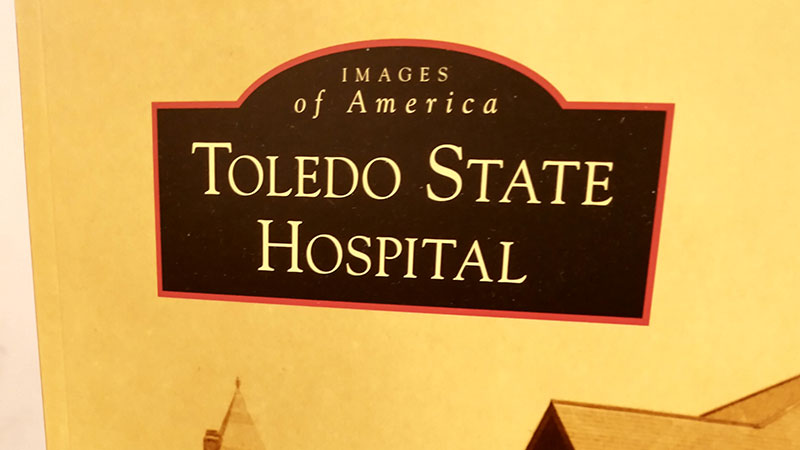 Located at the corner of South Detroit and Arlington Avenues, Toledo State Hospital was operational from 1888 until the early 1980s. Its emphasis on the cottage model — as opposed to the sterile, more traditional, institutional facilities prevalent during its time — made the hospital for the mentally ill a progressive example of compassionate care.

Local author Kimberly Brownlee became interested in the historic site when she moved to the Toledo area, and her research began when she worked on an exhibit for the Ward M. Canaday Center at the University of Toledo. “We started to actively collect materials in the area of disability history to support the Disability Studies Program at the University,” said Brownlee, who was the manuscripts librarian and assistant university archivist at the Canaday Center.

“We were gathering materials on organizations in the area that dealt with disabilities. We had a nice collection started for the exhibit, and we wanted to include the State Hospital. Because I’ve always been curious about it, I volunteered to do the research and the writing.”

A chance to heal
The Hospital consisted of 20 patient cottages, an idea that was meant to promote a sense of normalcy and calm. Along with the Hospital’s emphasis on healthy meals, outdoor exercise and work, the regimen was a departure from the rigid rules of other mental health facilities which were operating across the rest of the country at that time.

“At the time, this was a relatively new approach to treating the mentally ill called the ‘moral treatment,’” explained Brownlee.”The idea was that a person had become ill because of the environment they were in, and removing them from that environment and bringing them to a place that was calm and beautiful, where they could get good food, fresh air and do productive work, would divert their minds from unproductive thoughts to healthy good thoughts. The purpose of the treatments was to give their minds a chance to heal. This and the cottage model combined to make the hospital revolutionary.”

The freedom afforded by recreation is clear from the photos in the book, which capture things like a baseball team composed of hospital staff and patients, boating excursions on the property’s man-made ponds and patients working various jobs to help keep the hospital operating.

Though changes in treatment— from psychotropic drugs that sometimes alleviated the need for institutionalization to the increase in smaller community hospitals— resulted in Toledo State Hospital shutting down in the 1980s, during it’s existence it created a legacy of hope for the forgotten and underserved. Through her work with the Cemetery Reclamation Project, Brownlee and other members continue to honor the many patients who died at Toledo State Hospital from 1888-1973, locating and preserving their graves.

It’s Brownlee’s hope that those who read Toledo State Hospital will draw connections between what brought patients there in years past to how people cope with mental illness today. “I hope (readers) come to the realization that mental illness can happen to any of us,” she said. “(Mental health issues) happen to people from all walks of life, all ethnicities, religions and classes. Hopefully those realizations can be used to fight the stigma.” 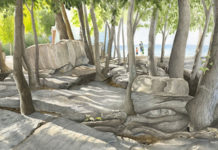 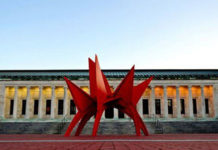 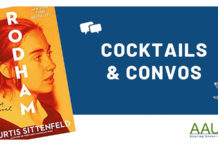