To mark the 50th anniversary of the Fair Housing Act, The Fair Housing Center and the Ohio Diversity Council will conduct an educational summit about the history, present struggles, and future of fair housing in Ohio. Director of Communications and Outreach at the Center, Sarah Jenkins, hopes that community leaders will leave the Ohio Fair Housing Summit with a greater understanding of how people are still being effected by discriminatory policies that were outlawed by the Act decades ago.

A history of discrimination

“A big piece of history of our federal government that a lot of people perhaps don’t realize is that there were deliberate policies that actually created and perpetuated segregated neighborhoods,” Jenkins said. Keynote speaker Richard Rothstein, Research Associate at the Economic Policy Institute, a Washington DC based collaborative studying the issue, will discuss the history of housing discrimination at the Summit, citing research from his book, The Color of Law: A Forgotten History of How Our Government Segregated America. 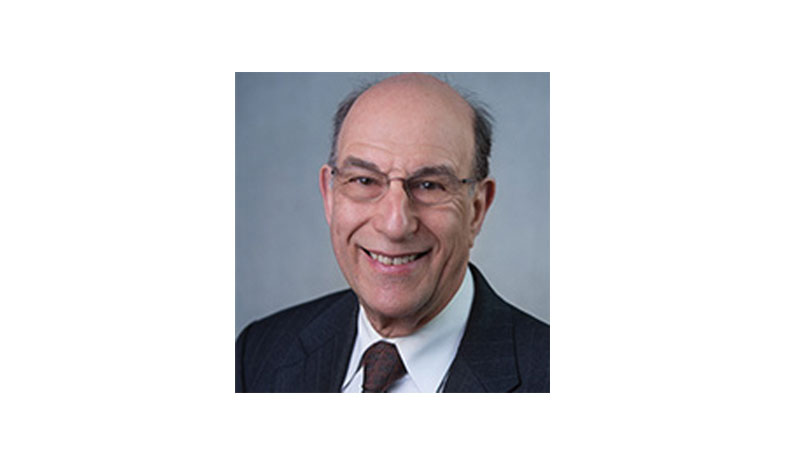 Before the Fair Housing Act was passed in 1968, neighborhoods made up predominantly of minorities were disproportionately affected by home loan policies. Jenkins explained that during the 1950s and 1960s, 98 percent of home loans went to white families, and “that was under the direction of the federal government,” she explained. “After the Great Depression, the government wanted to stabilize and revitalize the economy, so they would go to a neighborhood and evaluate whether or not the neighborhood would qualify for home loans. One of the things they looked at was the racial make-up of the neighborhood.”

This led to what is called “redlining,” a now illegal practice in which banks would designate certain neighborhoods as being “unfit” to receive home loans. Though this practice was banned 50 years ago with the passing of the Act, the negative effects on those same communities still exist today, generations later.

“If you take those maps from many decades ago and look where the redlined neighborhoods are, those are the same neighborhoods that today are experiencing blight, disinvestment, poverty, unemployment, and all kinds of other issues,” Jenkins said. “You can’t deny a whole section of your community home loans for 30 years and not expect to see an impact from that.”

The Summit will involve panels and speakers who will discuss how to deal with this impact, and how to address present day discriminatory policies. For example, banks will set minimum loan values, limiting low-income families’ ability to purchase a home in underserved areas. The Fair Housing Center takes preventative measures like giving Toledo’s local banks a “blueprint for things they can do that will enable them to do a better job of reaching underserved communities,” Jenkins said. 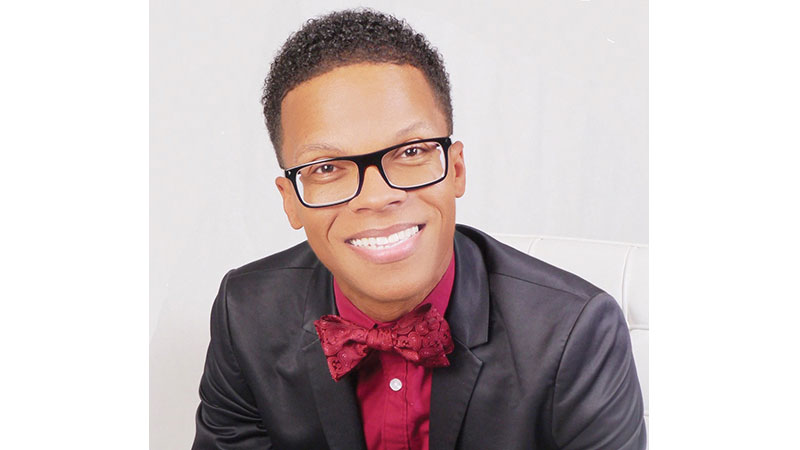 At the end of the Summit, a visual awareness campaign for inclusivity WIMBY (Welcome In My Backyard) will be launched. Jenkins described it as a pledge “to welcome people of all different races, genders, immigration statuses and religions into my life, my community, and my neighborhood. It’s not just about realtors and landlords; it’s a community issue. Let’s understand the role that all of us play.”