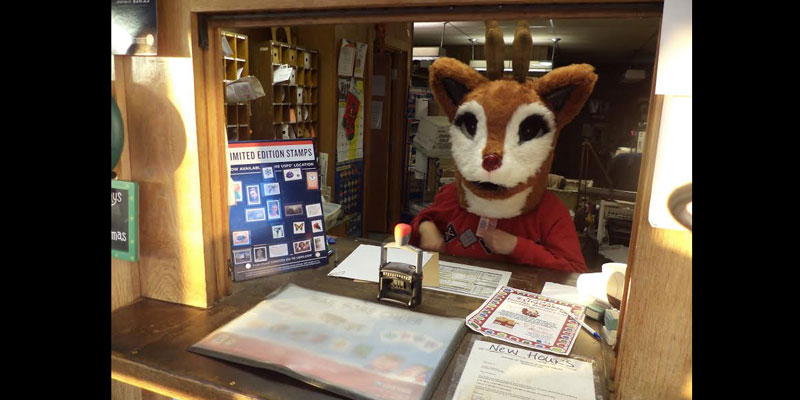 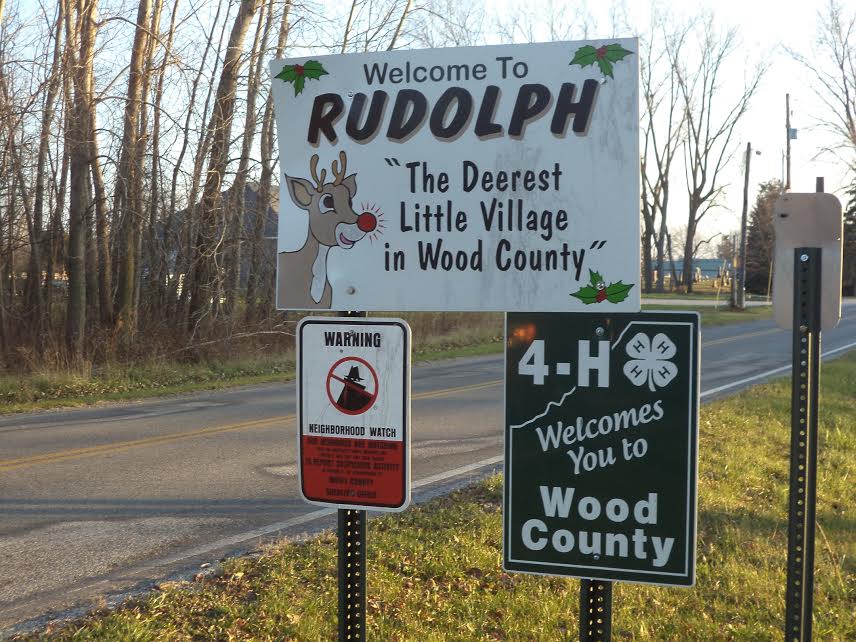 When its operation was reduced to two employees in 2012— one of which is the carrier— Postmaster Charlotte Lamb knew she would need lots of help to keep alive a famed tradition which began, some say, as early as the 60s. That tradition, as locals know, is to endearingly hand stamp the iconic “Reindeer Station” postmark on all mail— a symbol of resisting the urge to automate or computerize the process.

It takes a village
Although the village is small (pop. 458), Lamb can’t run the window and handle the flood of letters which pile in during the special December 1-24 postmark time— it normally processes under 18,000 pieces a month. So, Lamb received special permission from the U.S. Postal Service to allow volunteers to assist with the annual hand stamping.

Two helpers aid Lamb in the morning, and two in the afternoon. Most of them are elderly and retired, but area civic leaders often lend a hand, including U.S. Rep. Bob Latta, Ohio Senator Randy Gardner, Ohio Representative Tim Brown and Wood County Sheriff Mark Wasylyshyn. The office has even had regular help from retired postmasters who want to keep the tradition alive.

Letters near and far
Lamb said she regularly receives letters and packages from around the nation that are pre-stamped in pursuit of that special postmark. She’s even had customers drive to Rudolph from as far as Cleveland.

Though mail circulation has slightly dipped in recent years, which Lamb attributes to internet and email communication, she depends on the additional income it brings annually to the office; last year, that amount was $17,000. 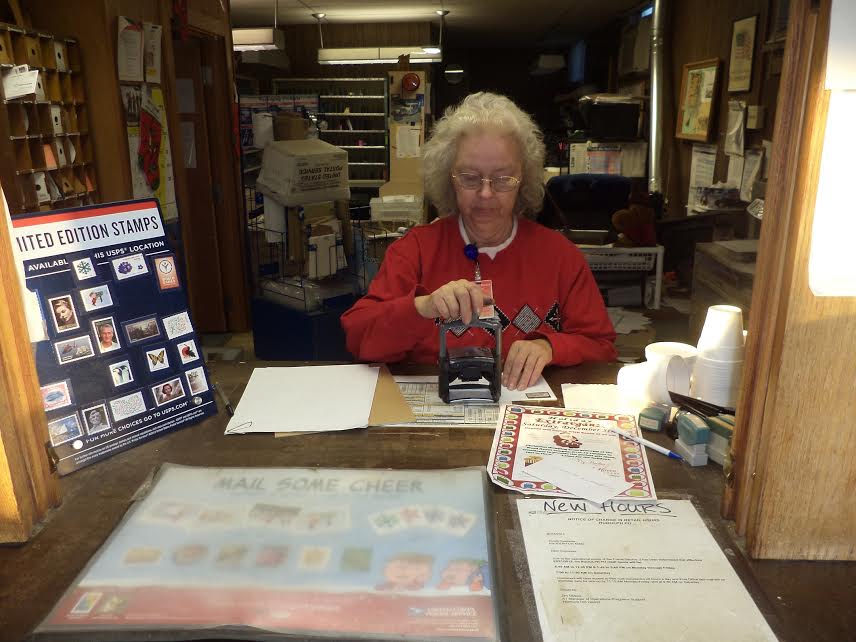 Another Rudolph
Amazingly, the Rudolph postmark is not without company: there is a Rudolph, Wisconsin, also coincidentally located in its own Wood County with a near identical population of 439. It, too, offers a special postmark, on the second Saturday of the month, when it processes some 20,000 letters on that single day, according to Postmaster Becky Trzebiatowski.

A visit to Rudolph, Ohio’s office is as personal and quaint as the charming postmark itself. There, visitors will enjoy free coffee, homemade cookies and upbeat conversation. 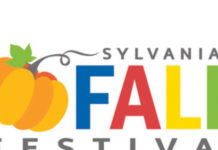 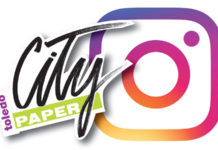 3 Local Instagrams You Should Be Following – October 2021 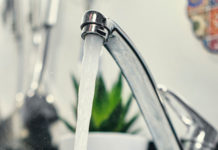