When 16-year-old cross country runner Noor Abukaram began her run in the Division 1 Northwest District race on October 19, her mind was clear— she was in the zone. Finishing with her fastest 5k of the season, Abukaram embraced her Sylvania Northview High School teammates, congratulating each other on a successful race. That excitement turned to confusion as the runners noticed that Abukaram’s name wasn’t listed among the finishers. 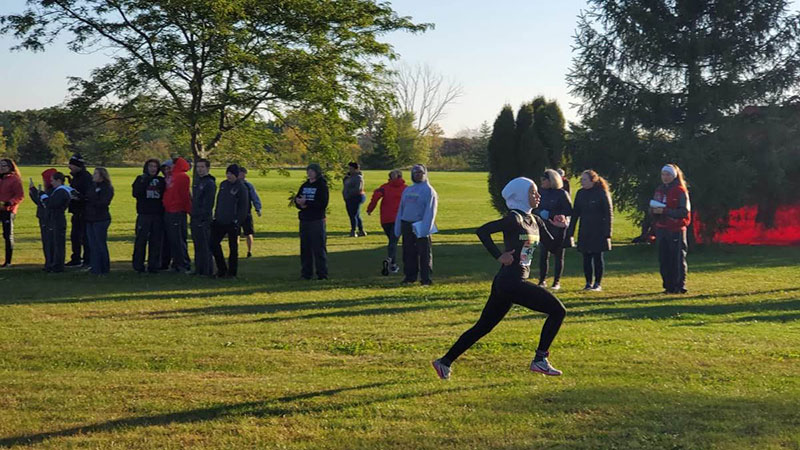 “Walking over to my teammates who weren’t running in the race, I asked them, ‘Where’s my name?’” recalled Abukaram. “They looked at me blankly and said, ‘You were disqualified.’”

At first, Abukaram laughed, saying that “disqualifications happen all the time,”— she cited not having numbers on uniforms and starting too close to the line at track meets as examples— but no one was laughing with her. Then, a teammate said what Abukaram had thought she’d never hear: “It’s because of your hijab.”

“At that moment, I couldn’t breathe. My heart shattered,” said Abukaram.

While Abukaram has always experienced a high level of anxiety during the pre-race uniform check, she felt relieved when no one said anything to her about her attire, even after officials alerted a teammate that she needed to change her attire due to noncompliant shorts. Relief quickly turned to embarrassment when Abukaram realized that everyone, except for those she was running with, seemed to know that she was already disqualified.

“They [officials] didn’t have the same respect for me as they had for the other girl on my team [who had to change her shorts]…they went around me to my coach, but that’s my right as an athlete, for the officials to give me a chance: that’s written in the rule book.”

Abukaram is referencing the stipulation from the Ohio High School Athletic Association (OHSAA) guidebook which states that there should be “proper warning” so an athlete can correct the violation. In Abukaram’s case, she could have received a waiver citing religious reasons for running with a hijab, but she received no notification that this was required.

So, why did officials allow Abukaram to run instead of speaking to her directly about the violation?Abukaram isn’t sure, but she has a theory.

“I’m a hijabi, and it’s not a foreign concept anymore— we are living in America in 2019.” she said. “They obviously knew enough about hijab to not tell me about [the stipulation] because they [assumed]… I would have said, ‘No I’m not taking off my hijab.’ I feel like that could have been their thought process. But they didn’t even give me a chance to explain myself, to say, ‘This is part of my religion. This is who I am, and I’m going to run, and you’re not going to disqualify me for it because that doesn’t make any sense.’”

Although Abukaram goes to a private school (The Bounty Collegium), per state rules, she runs on a team from the public school in her district (Sylvania Northview). It’s already difficult to not feel self-conscious among teammates who you do not go to school with and Abukaram is aware standing out. 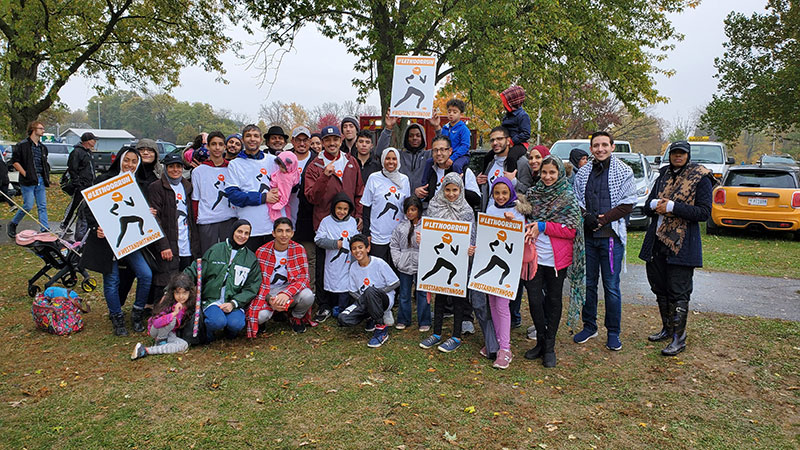 “I’m Muslim, I wear hijab, I’m half Latina, half Arab. I’m already different from (my teammates)— and when it was pointed out, it was embarrassing,” she said, adding that having the stipulated waiver for the race following her disqualification, the State Regional race, didn’t alleviate her feelings of otherness— her coach publicly gave the waiver to officials before the race.

“It wasn’t a secret. My coach had to go through an extra step for me, and it was at the starting line in front of all the school and all my teammates… indicating that, yes, she’s different,” said Abukaram. “Really, I’m just trying to run. Handing over a waiver indicating that you’re different just to receive permission to run in the race [is] demeaning.”

Though Abukaram’s hijab has never been an issue during any other sporting event she’s participated in over the years, a recurring fear frequently surfaced from stories she’s heard from family members experiencing similar feedback. “It stems from my older cousin and sister who played on a soccer team for years,” she said. “They were always going through things with referees, and they’d come back from the soccer games crying, [so I always had a] thought in the back of my head that it could happen to me, but it never had until now.” 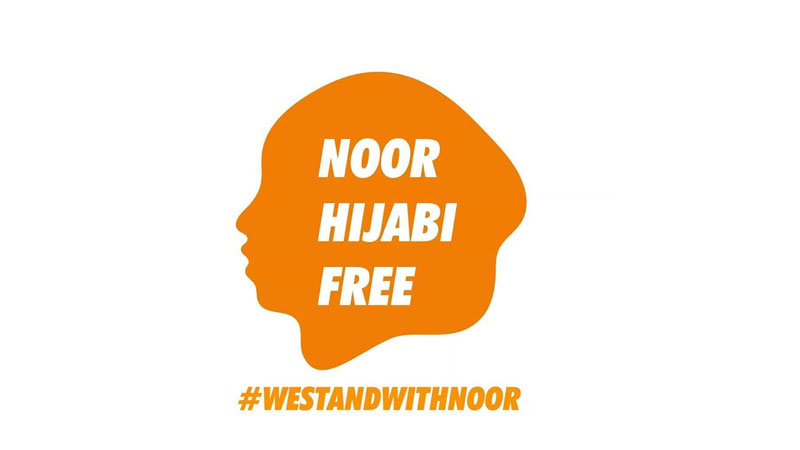 The public reaction to the story of her disqualification has been heartening for Abukaram, who has received support from the people in her inner circle, as well as from across the country, including Democratic presidential candidate Elizabeth Warren, who tweeted to the runner, “I’ve got your back.” Abukaram’s story has been covered by media outlets including Time magazine, The New York Times, Sports Illustrated, Running Magazine, CNN and many others.

“This goes beyond OHSAA and it goes beyond myself,” Abukaram said. “It’s about religious freedom for everyone and in sports, which is a place of inclusion. It’s not just about me. Thankfully, I had the opportunity to share my story so we can have a dialogue and hopefully make change in the future.” 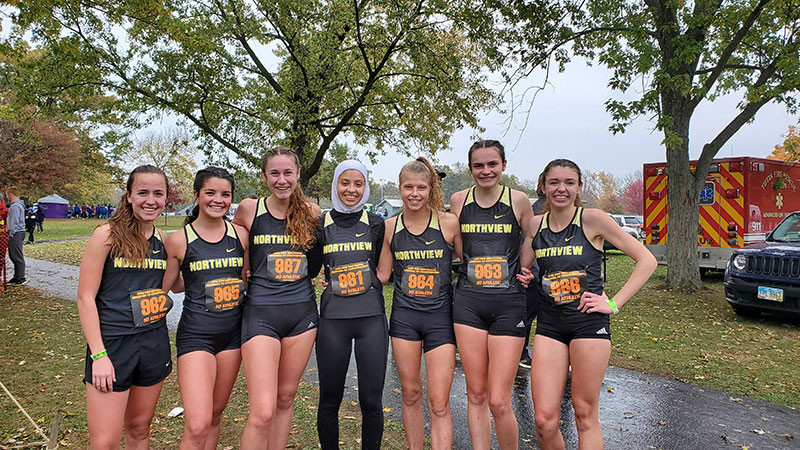