It’s fitting that at least a few of the Election Night watch parties are taking place in bars, because what better place to commiserate after “those g-damn __(insert appropriate party)__ stole the election.” But as it turns out, there are several great hubs for all types of folks. Where will you be?

The hands-on science center for kids has a dog in this fight. Issue 21, a levy renewal that is integral to the continued existence of added educational experience in Toledo is on the ballot. If you’re supporting the issue, come down and watch with the whole family. And maybe learn about Legos or something while you’re there.

For the Republican faithful:

Treo is going to be homeground for the Republicans according to the Republican campaign offices in Toledo. If you’re feeling bullish, head on up to Sylvania to carouse with other members of the Grand Old Party. 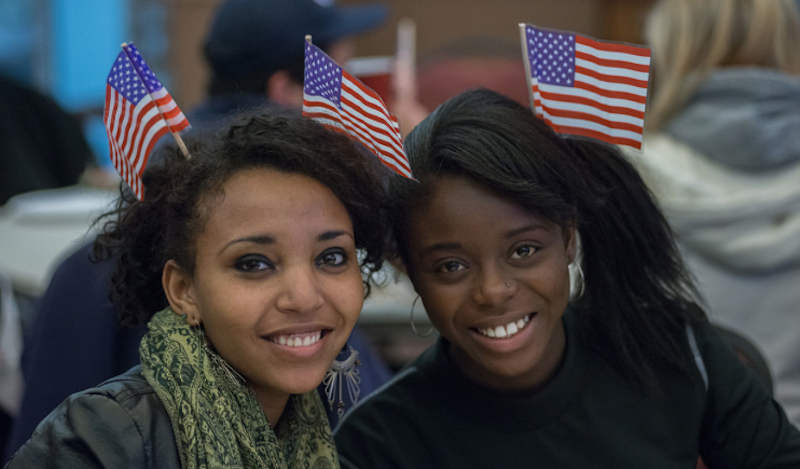 It makes sense that the Dems would host their election party at a union office. Of course this isn’t some podunk affair, there’s going to be a big projection screen to capture the full goings-on in election land.

Will there be drinking? Not unless you want to drink in the disappointment of a non-event.
Will there be snacks? Snack on Impressionist canvases if you can get past the guards— the museum will be closed by the time you get off work.

To conclude their “I Approve This Message” political ads exhibit, the TMA was supposed to be hosting a watch party to decode real-time politicking. Apparently, that’s not the case. We only included it to let you know that despite what their website says, DO NOT SHOW UP AT THE TMA expecting political partying.

For the Bowling Green Green:

Will there be drinking? It’s a bar, ain’t it?
Will there be snacks? It’s a Green Party event so there’s doubtlessly going to be someone with a small baggie of gluten-free trail mix.

Joe DeMare, the Green Party’s bid for Senator is hosting a watch party down in Bowling Green at the Alehouse Grill. Protest the idea of the two-party system with these scrappy grassroots types. 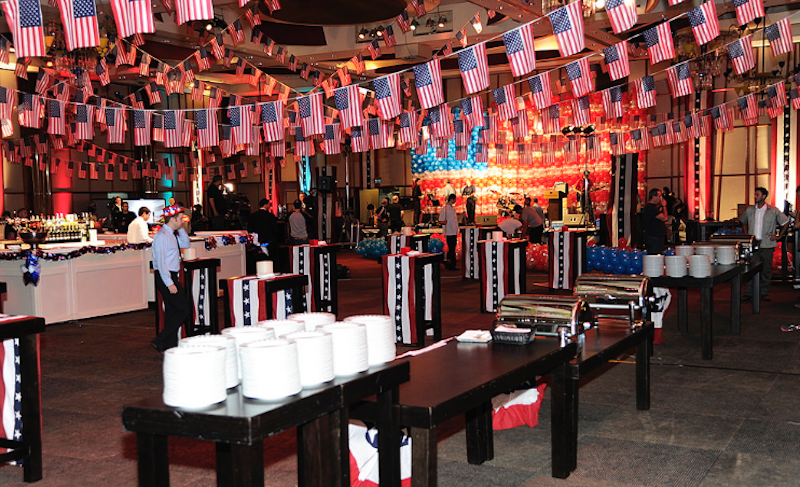 For the oenophile voter:

The only vote that you’ll concern yourself with tonight will be reds vs. whites. Oh yeah, and the votes you cast for the election before you show up to this fun little vino tasting and watch party.

For fans of Pete Gerken:

Will there be drinking? I’ll pretend you didn’t ask that.
Will there be snacks? Epic snacks if you’ve got the cash to pony for them.

Though the Facebook doesn’t say anything, I have it on good authority that this will be the Gerken hub for watching tonight— if you feel passionately (in a good way) about the Lucas County Commissioner race, this should be a hot hub to party at.

For supporters of Derek Merrin:

Going for a State Rep position, Derek Merrin has selected Le Petit Gourmet for his brain trust to congregate and sit on the edge of their seats. If you feel like rolling with that crew, head out that direction.

For supporters of Diana Skaff:

District 46 is checking in. If you want to join in the election night suspense with a potential State Representative, Diana Skaff’s party is going to be going off.

For the supporters of Donald Larson:

As soon as the polls in Ohio close at 7:30pm, the basement bar at Harry Buffalo will be rocking. If you like what Donald Larson brings to the table, join him there.

For the soccer mom:

Did you rally for the schools (particularly the Rossford Bulldogs) this election? Join the party at Billy V’s! This will be a school-minded party, so leave your lampshade hat and blow-up doll at home. 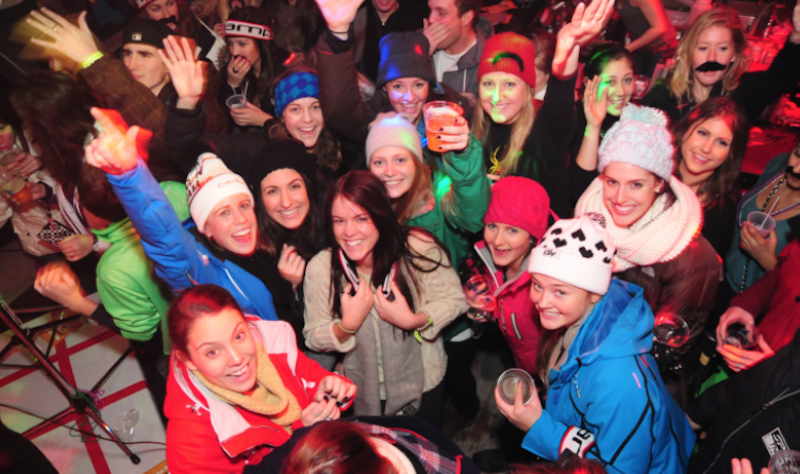 Look, you know that if you don’t end up sacked out in front of the TV at home in your underwear with a big bowl of mango pudding, you’re going to be down at The Attic with the rest of us. We anticipate your loud claims that you have “special insight” into all things election.

Office Politics: Checking out the headquarters of Toledo’s political parties

Election Tunes Worth Muting CNN For