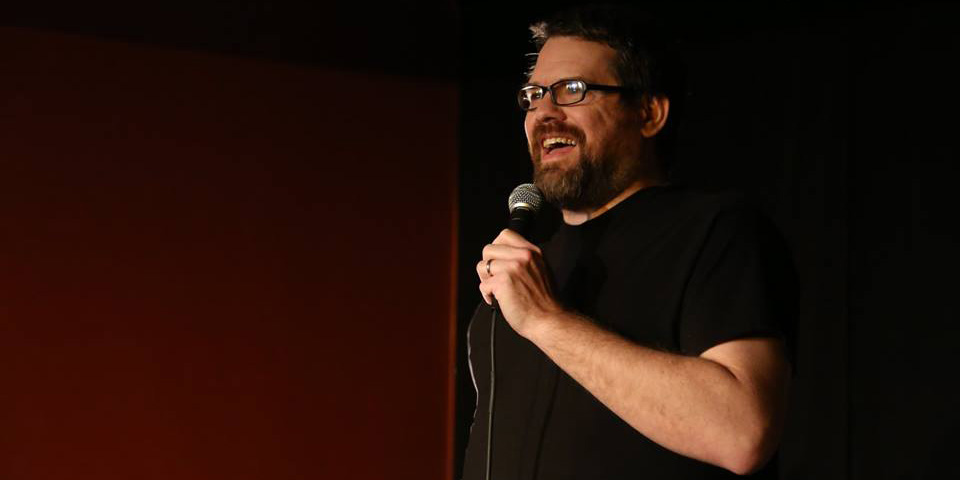 Local comedian Keith Bergman isn’t yet a household name, but not for lack of trying. Since 2010, Bergman has been working on comedy in and around the Toledo area. Over the past few years, he’s stepped up his act by hosting various stand-up comedy open mics and showcases around the city (including the current Comedy Tuesday at The Ottawa Tavern), recording a comedy album, going on multi-state tours and opening for such comedy greats as The Amazing Johnathan and Tom Papa.

Now he’s elevating his professional game with his own comedy special— The Goldfish, an hour-long stand-up performance, to be recorded at The Maumee Indoor Theater at 8pm on Wednesday, November 23. We sat down with Keith to talk about the upcoming show, how he’s been influenced by his hometown and his connection to the Toledo School for The Arts. 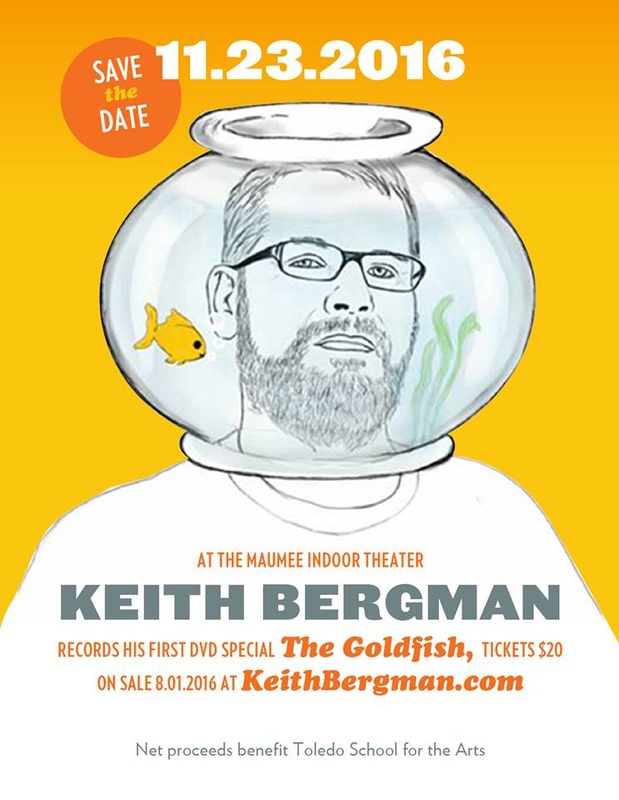 TCP: How did you get started in comedy?
Keith Bergman: I was almost 40, playing drums in a rock band, and not sure what I was really working toward in my creative life. Comedy quickly became a driving force and I truly feel like I found my calling, not to get too pretentious about it. Being challenged to articulate your worldview every night in wildly varying circumstances and getting laughs out of people from all walks of life, is a huge kick.

Fleetwood’s Tap Room is hosting our official after-party— once we pack up the cameras and lovingly pack away all the jokes in their lead-lined containers, I and the production crew will be heading over there to celebrate, and we hope everyone will join us.

Both companies came on board during discussions of the show logistics. I appreciate them seeing this endeavor as a “local business” in its own weird way, and joining together with me to support it and help generate that much more interest. My comedy is as much a product of Toledo as any tangible, physical item made here, and I hope this special represents Toledo in a positive light to the rest of the world (despite my jokes about the water crisis), when it is seen elsewhere in the world.

The Toledo School for The Arts will be benefiting from the proceeds made from tickets to the show. How did you get involved with them?
My son Rocco goes to Toledo School for the Arts, and we love the place, so it was a no-brainer to get them involved. I pitched them the idea earlier this year— no one’s really done this sort of fundraiser with them before, but it’s a way to raise money for the school that’s fun and unique and involves no selling of off-brand candy bars.

The basic idea is that after we pay for production costs, all net proceeds go to TSA. My ultimate goal, besides making my special, is to turn this into an annual event. I’d love for this show to become a tradition that people look forward to and plan for: if every year we had a holiday comedy get-together to spotlight some of the emerging talent in the region, make the school a pile of money, and celebrate a creative art that often gets less respect or attention than some others.

Two years ago, you released Disheveled, a comedy CD recorded at The Blarney in Downtown Toledo. What lessons did you learn producing that record that has helped you with this show?
I jumped into the CD recording without really knowing what I was doing. Thanks to some talented professionals like my producer, Chris Stoll, my graphic design guy, Andrew Clark, and a wonderful audience at the taping, “Disheveled” ended up coming out better than it had any right to. That material was pretty random and all over the map, but compiling it into an hour really changed how I think about writing and how I wanted to present my next batch of stuff to the world.

What can we expect from the show?
Three of my best friends in comedy— Mike Szar, Robert Jenkins, and Pat Sievert will be opening the show. I’ll be recording at least an hour of material, and it’s gonna be as bare-bones and basic as a theater show can get. I’m a fan of the Louis CK/Bill Burr school of comedy specials, with minimal frills, few cuts to the audience, just a person telling their jokes to a crowd. I wanna keep it simple and focus on the comedy. Material-wise, the show is about my own observations as I deal with getting older, figuring out my place in the world, and coming to terms with love, change and mortality. Plus some wiener jokes, of course. 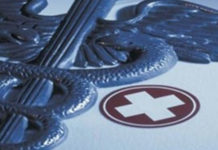 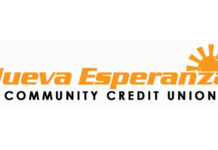 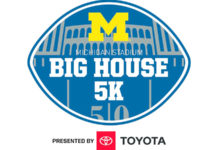