Bird enthusiast, artist, author and naturalist Kenn Kaufmann brings his passion to life with his book “A Season on the Wind: Inside the World of Spring Migration,” focused on the annual migration of billions of birds to the shores of Lake Erie.

What is your inspiration for writing A Season on the Wind?
I’ve been fascinated by the migration of birds for many years. Literally billions of birds are on the move, all over the globe, some of them flying thousands of miles and navigating with pinpoint accuracy. (A plover can leave its summer home on the tundra of northern Alaska in fall and fly to southern South America, and then the next spring it can find its way back to the very same spot in Alaska. It’s amazing.) I had traveled to various places in the world where flocks of birds concentrate during their migrations but I had never lived in such a spot until I moved to the area of Magee Marsh, Ohio, in 2005. I decided that I had to write a book about it. 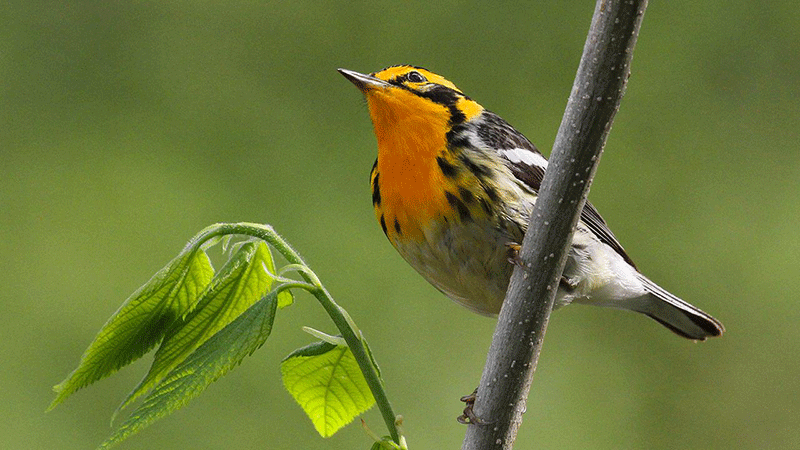 Have you always been a nature lover? What drew you to birds?
As a little kid in South Bend, Indiana, I was fascinated by animals of all kinds— especially the kinds I couldn’t see in Indiana, like tigers and bears and dinosaurs! At first, I didn’t think much of birds, because they seemed too small to be interesting. But when I was about six, I decided to take a day to figure out what kind of birds were in the backyard. Once I started looking at them closely, I was hooked. Birds are just so intensely alive, a brilliant spark of life with an intensity that humans can only imagine.

How did you become interested in writing?
I was a voracious reader starting at an early age, reading everything from Tolstoy to science fiction, but I idolized some of the great nature writers like Roger Tory Peterson and Edwin Way Teale. So naturally, I tried to imitate what they had done, writing essays about birds and nature. In my early 20s, I wrote a whole manuscript about my experiences as a teenaged birder, but the first draft was terrible. Much later I spent a couple of years revising and rewriting that old text, and it was finally published as a book, Kingbird Highway, in 1997. 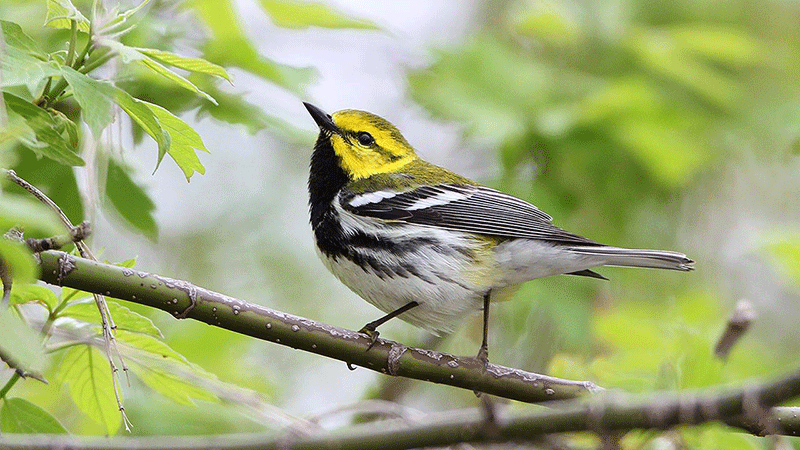 What is the biggest danger that humans pose to birds?
Humans create some threats and dangers to birds, but I think we could avoid most of them if we just remembered that everything in nature is connected, so if something is really bad for birds, ultimately it’s going to be bad for humans as well. If we can reduce water pollution and air pollution, cut down on the use of pesticides and other poisons, maintain healthy outdoor green spaces, and so on, those moves will improve the quality of life for all of us.

Is there anything else you would like to share with our readers?
The Toledo region is an amazing area for migratory birds with protected habitat all around Toledo and out along the lakeshore. Toledo Metroparks, from Oak Openings all the way east to Howard Marsh. Wildlife Areas administered by the Ohio DNR – Division of Wildlife, including the world-famous Magee Marsh. The federal Ottawa National Wildlife Refuge, managed by the US Fish & Wildlife Service. Several outstanding State Parks. During the spring migration, bird watchers come here from all over the world— we’ve had visitors from all 50 states, and from 50 countries on 6 continents, during the last few years, all coming here to see the concentrations of songbirds moving north from the tropics in May. If you live here, come out and see what all the excitement is about.