David Berry lives a life like a Marvel superhero. By day, the fellow is a mild-mannered software developer who runs his own business, Berry Infocom. By night and weekend, he produces music featuring plenty of bang! Pow! Boom!

Take his latest album “S/F,” which stands for ‘Success/Fail.’ One listen and you won’t be able to believe this came from some dude working out of a Toledo home studio with some amazing collaborators, including David Creps, a drummer who also happens to be the Finance Director of the City of Perrysburg, as well as popular jazz vocalist Kelly Broadway.

“S/F,” Berry’s third full-length album, is a musical pastiche of rock, jazz, New Age, even some Frank Zappa-esque avant-garde noise rock. Eclectic in the best possible way, this is one of those rare records that features something for all musical palettes. Not only that, Berry has some serious production muscle working with him on this album; the post-production was overseen by Frank Arkwright of Abbey Road Studios, who recently helped remaster the 50th anniversary reissue of The Beatles’ “White Album.”

We caught up with Berry to discuss his new Toledo-grown record.

Your new album is titled “Success/Fail.” What was the main inspiration for the subject matter of this collection of songs?

As the songs were coming together, I wanted to take a look at people’s perception of success and failure. What is success? We all have differing opinions of it. Success in relationships, in finances, in politics, and in empathy and morality. What is right and what is wrong? In the midst of putting these songs together, we had the tumultuous election of 2016, and with it, all the controversy and challenge. A successful person was being redefined and redirected in so many ways. Should we be on side A or side B? Maybe there were some shades of gray in between. Maybe. 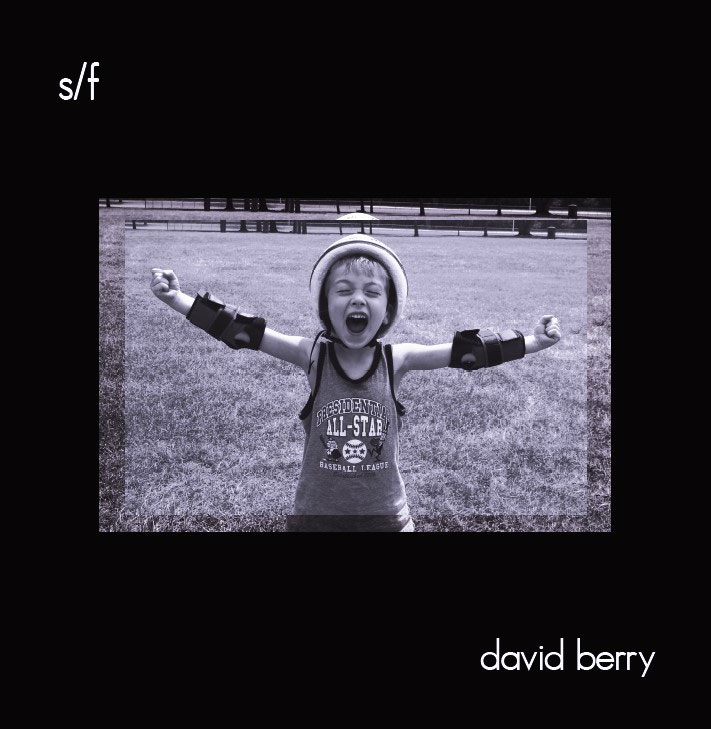 The song “Loud” is almost a Frank Zappa-like soundscape. What’s the story behind that song? It’s so frickin’ cool.

I wanted a song to reflect the intensity and chaos of the times. It is a song in three parts, really. Loud and chaotic, stark and ominous, then quiet and reassuring. The loudest voice isn’t always right. Dave (Creps) and I are both fans of Zappa and Fripp. This song was quite complicated and took weeks to complete.

The drumming on this album is fierce. Who is that drums? What’s their story?

The percussion is all Dave. Usually, I’ll send him a skeleton of the song, and he almost always gets the idea right away. On the song “The Journey,” we reversed that method, and he sent me a beat he’d been working on. (“The Journey”) starts with a field recording of the water rhythmically bouncing around in a downspout and builds into Dave’s beat from there. Dave works with numbers as a CPA all day. At night he pounds the crap out of his drums. Thankfully, I get to use some of it.

“The Plea” reminds me of early Pink Floyd–sonic, dark, trippy, and full of great guitar. What is this song about?

A plea for answers, really. Searching – and ultimately begging for them.

You work with the great Kelly Broadway on this album. How long have you been collaborating with her?

Ah, yes, Kelly does a great work on the song “Main Line.” Kelly and I have known each other since (our days at) BGSU. We were in a band in Toledo together for a couple years and continued to be friends after that. She is quite a talent – even tried to teach me how to play Bunco. Dave the drummer was in that band also, and we both wanted to involve Kelly somehow, so I wrote a quasi-jazzy song for her. She makes the song work.

How did you learn to play so many instruments? Are you self-taught or did you have lessons?

I love the challenge of learning new instruments. I never quite feel that I’ve mastered them, though. It’s like adding new colors to your palette. I had some guitar lessons early on, but pretty much learned by listening and practicing. The stick guitar was the most challenging – (my collaborator) Tony Levin has definitely mastered that one.

How did you meet Frank Arkwright? Does he have any stories about working with any of the Beatles?

I worked with Frank on the last two albums. I went with Frank and Abbey Road for post-production because I like the sound and feel of the analog equipment they use – much of it from the Beatles and Pink Floyd eras. Since we’re going to vinyl on this one, I definitely wanted Frank’s input and guidance. And, yes, he has a lot of stories to tell. He helped work on the latest release of the Beatles “White Album.” I’m lucky to have him.