Your taste buds are in good hands when the owner and executive chef prepares every plate in-house— the same way he did for Chrysler CEO Sergio Marchionne.

Seeking to fulfill his dream by opening his own restaurant, Temperance native, Andrew Johns, brought his culinary talents back home last October after serving as chef to Marchionne.

Johns began his career at Perrysburg’s Rose & Thistle, and honed his skills for plate design at the Culinary Institute of America (New York). Next, he supervised the kitchen at Tower Café, in the Auburn Hills headquarters of Chrysler, where he fed some 10,000 people daily.

Sage represents a significant change from his culinary history. While he maintains  these same standards at his Lambertville restaurant, Johns now personally prepares each dish. 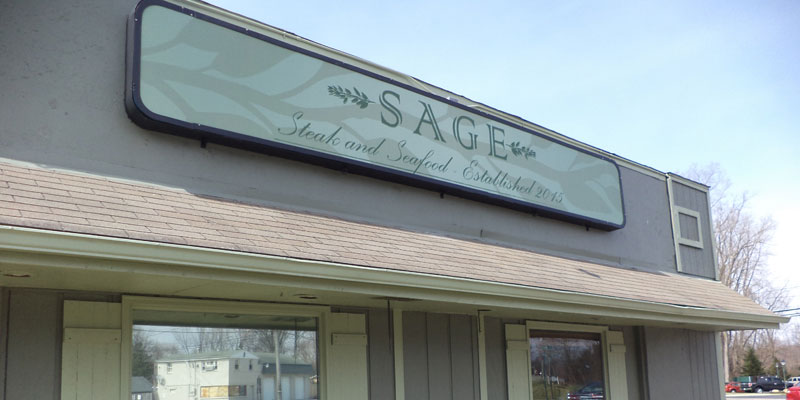 Get ready for approachable upscale

Johns’ describes Sage as “approachable upscale”— an update on the “fast casual” term which became mainstream a decade ago. “I’d say that approachable upscale is somewhat new for our area,” Johns said. “Everything begins in L.A. or New York and then comes this way.”

An apt description of approachable upscale is the customer favorite— the signature chicken sandwich. The juicy chicken breast was plated with a side of tender carrots, evenly fanned like spears for flair. 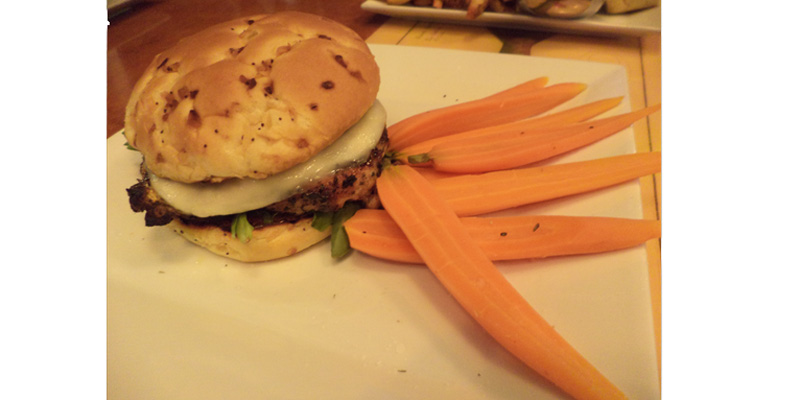 The menu is simple, and that’s part of his plan. Johns accounts for much of the food, with everything made from scratch in house. His commitment to fresh ingredients is seen through seasonal menu changes, farmer’s market veggies and fresh seafood daily.

After enjoying the full spectrum of Johns’ culinary style, we left with a lesson of sage wisdom: “High quality food doesn’t need over-complicated frills… this is chef-inspired comfort food.”