Pat Bassett, who Toledo knows from Bassett’s Health Foods, passed away in early February. Pat and her husband, Joseph, who passed away in 2012, founded Bassett’s in 1969 before the health food craze hit America and before the general public knew about the benefits of organic produce and the healing elements of herbs. The Bassetts’ were pioneers in the health food and nutritional movement, paving the way for personally aspiring each individual’s health concerns across the Toledo area. 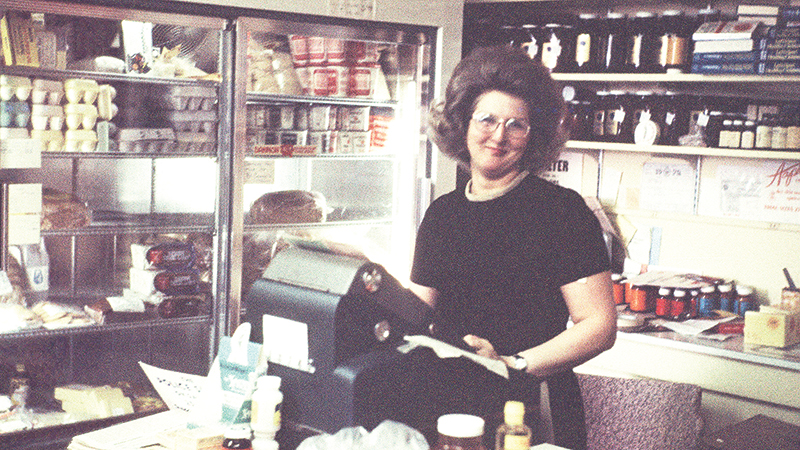 Pat Bassett at the first Bassett’s store at Cricket West.

Charmaine Bassett-Trimm, one of Pat’s daughters who now operates Bassett’s Secor, explains that the idea for the store came from her mother. Pat “literally spent the first two years of her life in the hospital” due to Osteomyelitis (staph infection in the bones) as a newborn. As an infant, Pat had “her legs repeatedly cut up and drained; they were covered in permanent scars. Most people with Osteomyelitis lost limbs and even died…they weren’t even sure she’d be able to walk. She went through a lot.”
Those early surgeries caused Pat a lot of pain over the years, but she never allowed her struggles to determine her fate. Not only did Pat walk, but she became a competitive ballroom dancer, which is how she met Joe, “the love of her life.”

Charmaine gushes, “They were both impressive dancers. Even in their 70s, they would clear the floor whenever they danced–they were stunningly talented.” She adds, “And they were amazingly in love. They still held hands, and Dad wrote her poetry up until the end,” Charmaine reminisces. “They were the perfect 1-2 punch.”
Despite Pat’s dancing and overall healthy lifestyle, Pat suffered from many health complications. Charmaine recalls the story of how her mother found natural healing: “She walked past a health food store, and in the window was one of those ‘Do you have…?’ with bullet points [of symptoms], and mom answered, ‘Yes, yes, yes, yes,” so she walked in to the store and talked to the lady for a few hours.” After that conversation, Pat hit the ground running. 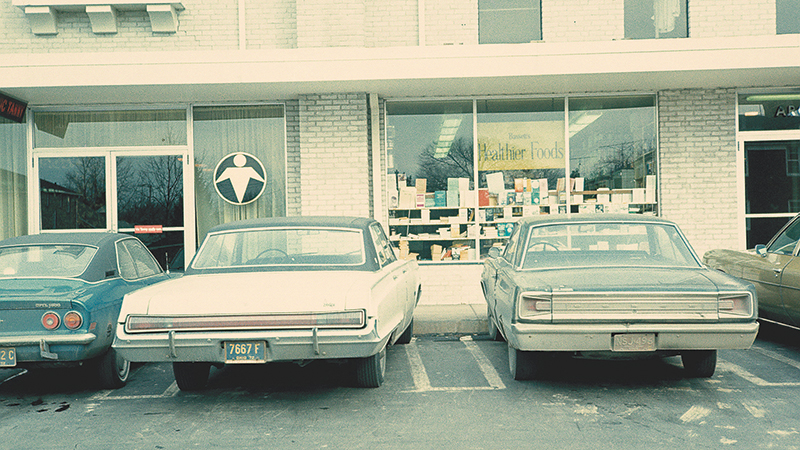 The founding of Bassett’s Health Foods

“When dad sold the computer programming institute down in Memphis, Tennessee–it was one of the first computer programming institutes in the country,” Charmaine continues, “they started a little health food store. It grew and grew, mom was such a prolific reader— she had such a passion— and it rubbed off on customers. Dad started phasing out his real estate and started working at the store….Mom was doing the day in, day out, and dad was dealing with the big picture.”

Charmaine was a little girl when her parents opened Bassett’s, and she laughs that she was “basically attached to dad’s hip. Every class he took, I took.” As Joe expanded his knowledge base, studying first-hand from experts and bringing them to Toledo, Charmaine learned alongside him.

“I was always drawn to natural healing,” Charmaine explains, “and while I have a Naturopathic Doctor degree, my best education was that we studied directly with our mentors. [Natural healing] is still my passion. That’s what I do…I eat it, live it, breathe it. It’s truly a calling.” 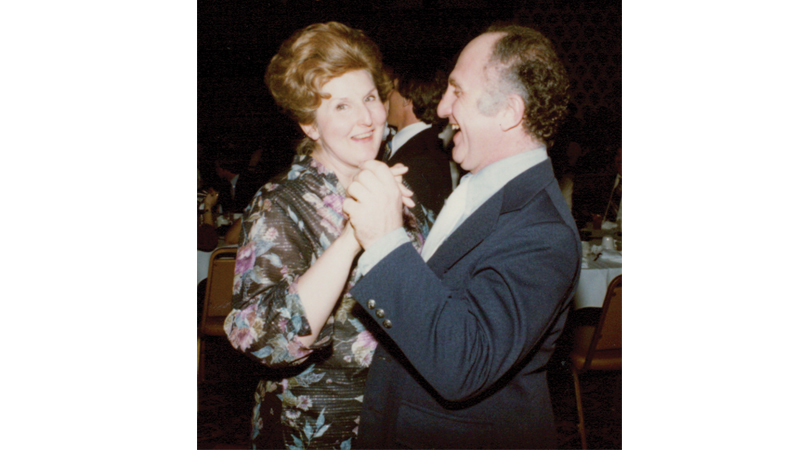 Passionate until the end

Charmaine fondly recalls sharing the passion with her mother. She says, “On Sundays when we weren’t working, we did research from the time we woke up until we fell asleep. When we found new information, we skeptically thought, ‘If we haven’t heard about it in 50 years, it can’t be that good,’ but if we discovered something new and promising, we’d jump up and down and get all excited!”

“Mom was just so passionate about health. Even at 80, just one month shy of 81, she was working 6 days a week…putting in 10 hours a day on a regular basis. She just loved it.”

May 31 through June 2, Bassett’s Health Foods will have a “Thank you, Toledo” event in order to showcase memorabilia and photos from Pat and Joe, thank the community for their loyalty and hold the grand opening of Bassett’s Organic Cafe. bassettscharmaine@gmail.com 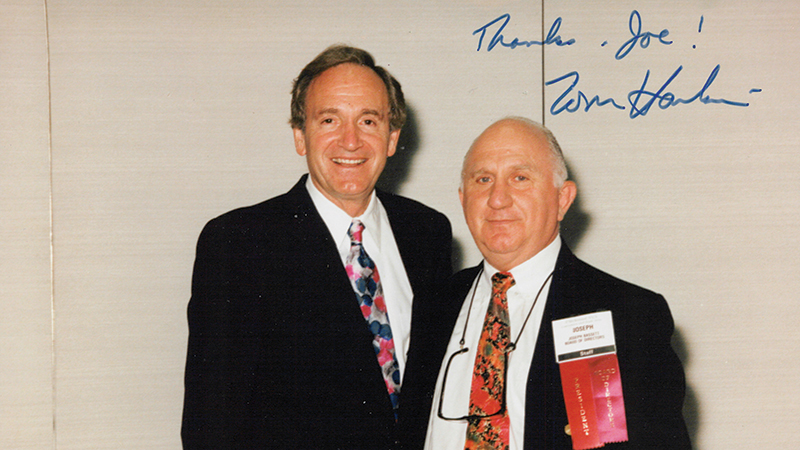