Our staff carefully read the many submissions to our Poetry and Fiction contest and, while it was a difficult decision to narrow the ones we loved down to only three, these stood out to us for their perspectives on Toledo. All are about memories of our city— some that feel warm and bright from a child’s perspective, some filled with hope, others a stark picture of what hope looks like after sitting stagnant for too many years, only to become a gutted building that reminds us of the ephemeral nature of everything. There’s a lot to unpack here…

The Value of Clouds

The sun is not kind to an aging city
Its harsh light creating shadows that reveal
Only tiredness… deterioration,
Mocking the crumbling structures wherein
Sadness moved long ago
Where once were housed those
With hope in their hearts
Where children played knowing there were
Safe loving arms waiting inside
Where workers tirelessly toiled
Driven by dreams of success
No, clouds are the city’s friend now
Better a grey sky to match its own
Faded pallor….
Better a shroud
To blanket it through its
Slow sorry demise. 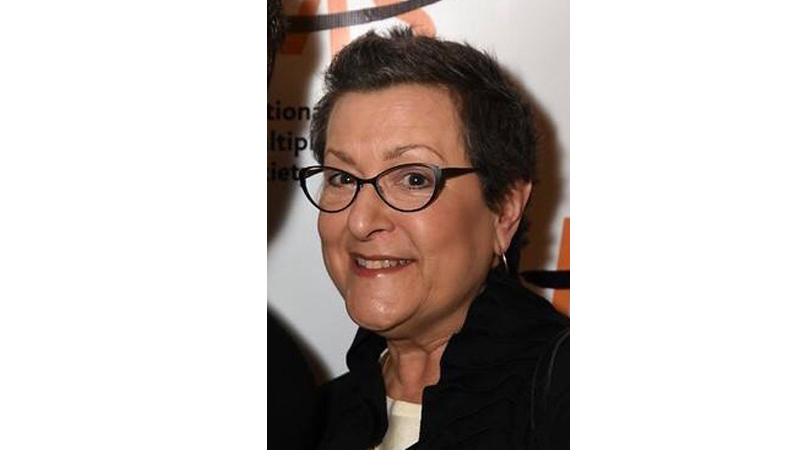 Lisa Young has been a resident of the Toledo Sylvania area for most of her life with a six-year stint in Cleveland. She graduated from the University of Toledo in 1976 with a BA in Psychology and is currently an employee of the University of Toledo. Lisa is also a vocalist with several jazz bands in the area as well as the Masterworks Chorale. Lisa began writing late in life when her mother passed away in 2008 and has been writing poetry and songs since that time.

In a s-nap,
your pick-up careens over a berm on I-75.
You wake
to see a forest wall of trees
racing right at you. In flashes,
fighting the steering wheel
as if it were fate and you
are about to buy the farm,
you realize
so much of what you love
is two-hundred-and-twenty miles south
in Toledo.
Dazed, con
fused, awakened by the shouts of angels
and the grumble of rumble strips,
you wrestle the steering
wheel, remember: battling your kid brother
on a Gracewood lawn/ riding the Blue Streak
at Cedar Point over and over with that same brother/
the grim shock of your father’s belt
as you hit the brakes harder. But
the grassy slope is so very slick, dewy:
like her eyes, her mouth, your first kiss
on Hamilton St.,
and the boat in tow is fishtailing
in the sun, in the sun. Theglarysunnysun: U.P. bluegills
only hours ago; then another remembrance: Salisbury quarry/
your first love/ a polka dot beach towel/ sand/
heartache. Somehow,
you regain tenuous control,
and outside the windshield,
you imagine your brothers, sisters, daughters
fleeing, like phantoms,
for California, NYC, NC, BG, Columbus,
the warm matrix of your Toledo landscape—
Christmas chaos at mom’s,
Easter ham with your wife’s family,
birthday celebrations,
little league at Wernert’s,
delivering The Times,
Camp Miakonda,
Rocket football—
all of it, every damn dram of it,
dissolving
into a blur,
until,

the pick-up steadies,
climbs the angled berm,
breaches the death-ditch at sixty-nine mph,
and it occurs to you
that you
are in your sixties too.

Walls of trees
recede behind you, and in their place you relive
the birth of your daughters
(the first at old St. Luke’s, then two at Toledo Hospital).
Holy shit. Holy shit. Holy
shit. The terror of your number
being called
still rattles your ears.

But
what’s done is done. Even better:
what might have been is not.

Near-collaterals slow as they pass you,
craning their necks.

Your heartrate is settling down,
just as you settled down after trips
out West, to the Maine coast,
and lastly up the Nile with your future wife.

Then it was: Toledo. Toledo. Toledo.
You have daughters, grandkids,
a wife, a golf game Thursday
(if it doesn’t rain) and a titanic
high school reunion to attend.

You slap yourself hard.

Can almost smell Toledo
in the distance 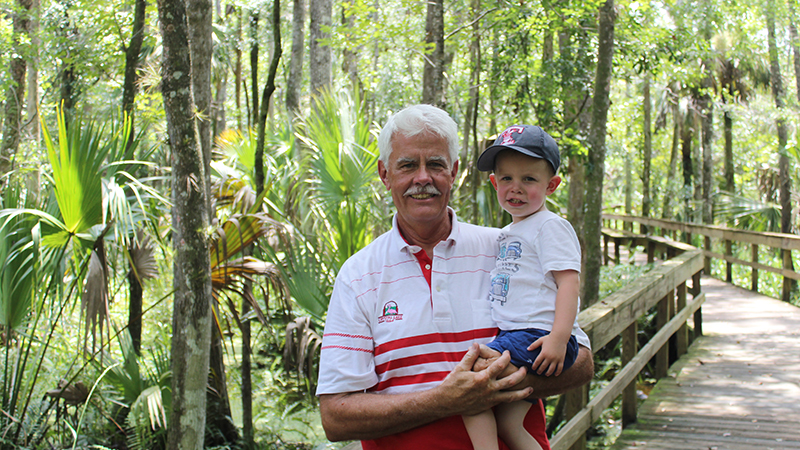 Sam Wright is a writer, environmental activist, and the father of three and grandfather of two. Born in Cleveland, his first memories are of Hampshire Heights before moving to the house on Gracewood Road where he grew up. Sam attended UT when it was still TU during the undefeated Chuck Ealey years, ‘69-‘71, before transferring to BGSU to complete a Biology degree.

Detroit to Toledo as a Pinball Table

Sing through me,
solenoids!

the song of a wizard
skilled in the ways
of the table:

the pull of the plunger,
the end-of-stroke-switch,
the dance of the thrust and gunch.

Render your coils pliant
to the twitch of my dark meat.

Accept these scrounged tokens
and cleanse me in velocity;
wash me in a froth
of chromium trajectories.

Yank the handle and snap the pin straight
to the backflash
where a Michigan map
illuminates a path
of unlit
bulbs
straight
to the shoulder
of Ohio’s airbrushed
shrug:

the vein of I-75
dilates
one green diode
at a time.

Sail past the ball-hungry
gobble holes
and right into the
Detroit
kickout.

A swarm of spheres spill
down the playfield
to the chiptune chug
of an 8-bit MC5.

Some balls flip
into deadlane service drives,
some into the spinning taquerias
of Vernor Ave,
and some into the gaudy bash toys
of Greektown.

I know everything is headed
straight for the gutter
sooner or later,

just outside the reach
of my spasmodic panic flips.

Hit the bank of Packard plant
panels one at a time until
a new Whole Foods pops up,

barrel over the Faygo-red Rouge
on the outlane orbit to stripmall limbo:

the Bed, Bath, and Beyond.

We’re headed for the Beyond,
past the meltdown nuke plant
that almost ate Detroit,
the Frenchtown give-up of Monroe,
the black swamp hinterlands,
until finally
the orange neon splatters

Toledo,
you credit drain,
you wizard-eater,
you Lazarus ball.

How many tokens
have you devoured?
How many free plays
have you paid out?
How many of your silver children
have dropped into the drain
without gracing so much
as a single bumper,
stillborn house balls?
How many sunk
into that eastside cellar hole
beneath Frankies
or the chicane lane assembly lines
of Stickney or Alexis?

How many are still in play,
weaving around
the magic post of the flare stacks,
the strip malls spinning like flyaways,
the stop magnet of syrup-sotted booths?

Solenoids, hum in a playfield made of glass––
Where a steel ball rages among the breakable––
Where everything that is broken, cuts––
Where I see my own face reflected––
Where I wonder if this is a redemption game––

and wait for the ball
to drop. 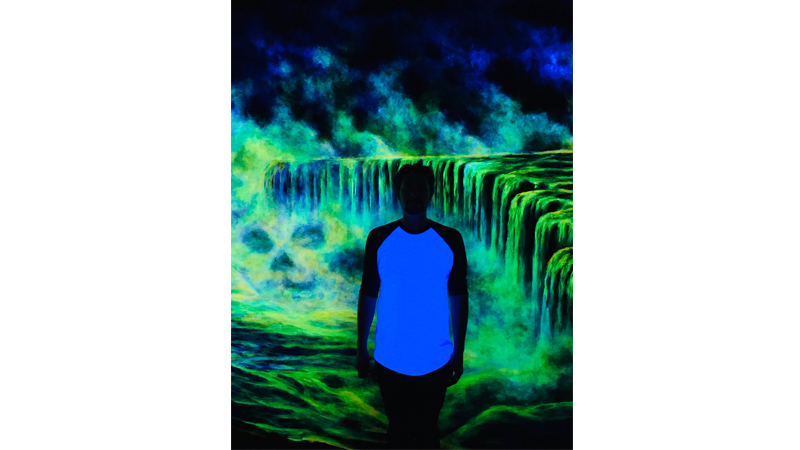 Justin Longacre lives with his wife and two sons in Toledo, Ohio where he teaches English and creative writing at Toledo School for the Arts. His poetry and prose have been published in Word Riot, Spartan, Rabble, Great Lakes Review, and elsewhere.