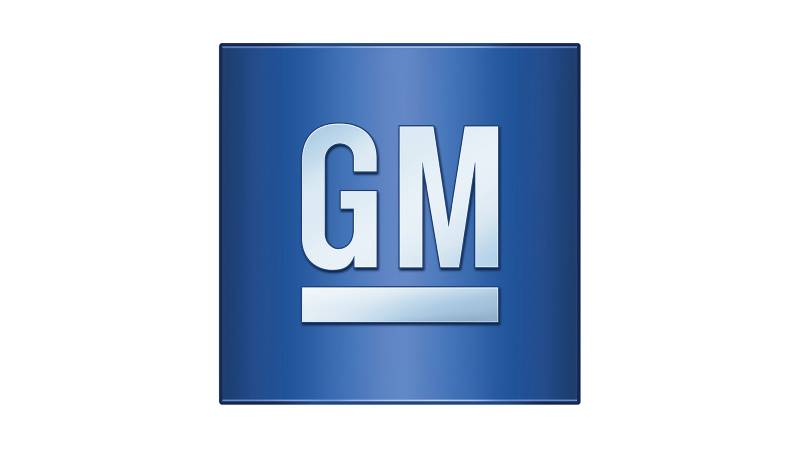 General Motors has announced plans to invest $39 million in the Toledo Transmission Operations facility on W. Alexis Rd. The new money will upgrade and improve the production of GM’s eight-speed, rear wheel drive transmission produced at the site. The facility, which was opened in 1916, employs over 1,700 workers. 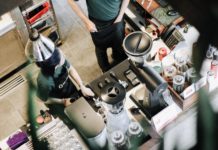 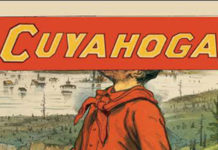 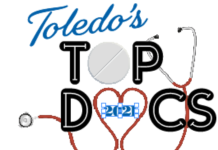