The Cost of Peace 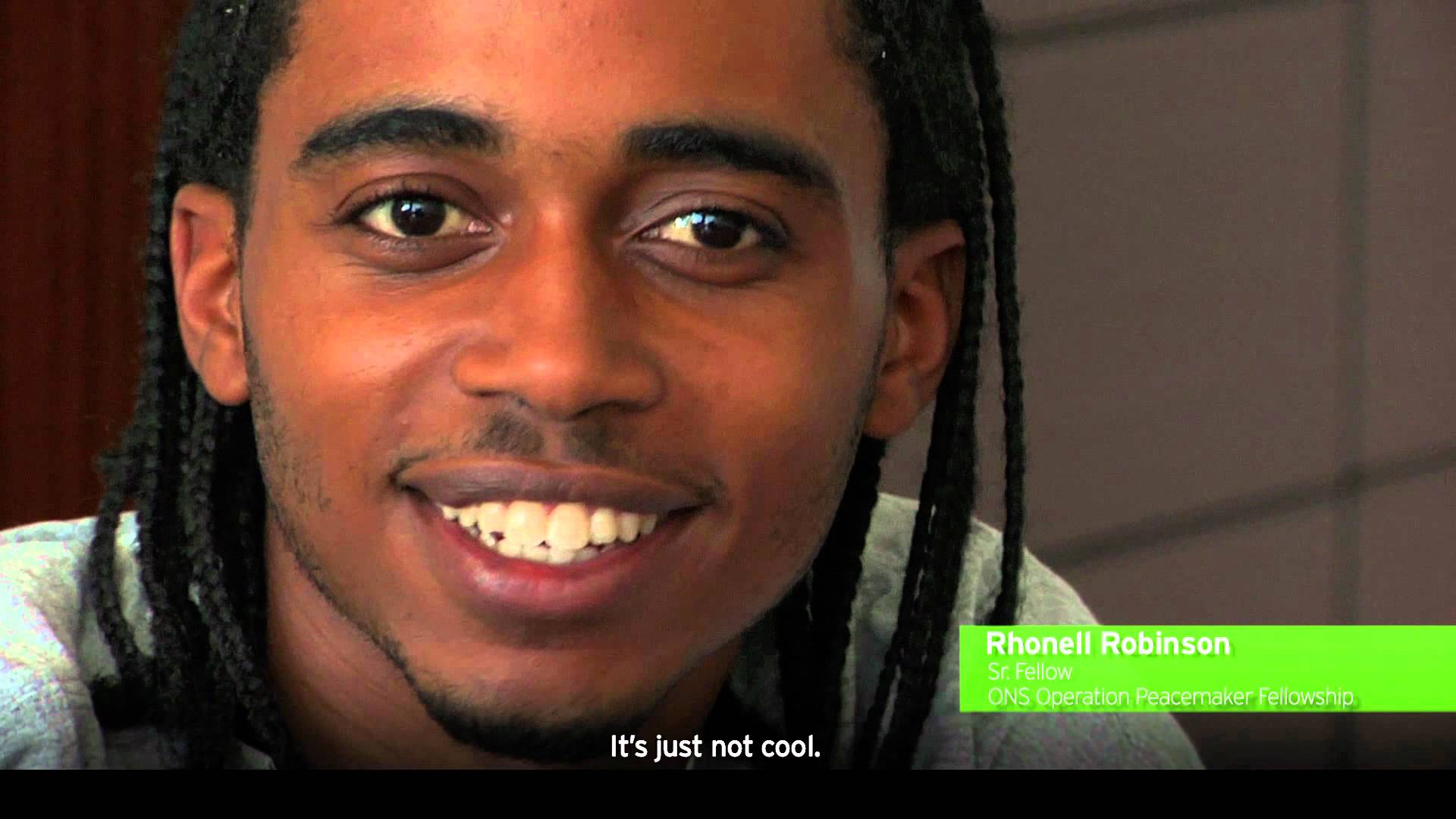 On Monday, three people were shot on Trenton Avenue. One is in critical condition and the other two are recovering from injuries.

How can we stop the violence in our city?

Would it work to just pay criminals to stop?

A frustrated Mayor Paula Hicks Hudson is aiming for the latter. On Wednesday, Hudson announced that she wants to bring a fellowship program called Operation Peacemaker to our town.

Yes, pay them. Specifically, Operation Peacemaker will pay criminals up to $1000 per month, for a maximum of nine months, to stay out of trouble, attend meetings and listen to mentors.

This type of solution is predictably controversial, and the program has seen plenty of skeptics and critics, but when you look at the average cost of gun homicide is America— estimated to cost taxpayers nearly $400,000— a grand per month is almost modest.

Ten years ago, Richmond was considered one of America’s most dangerous cities. In 2014, the city saw only 11 homicides. In 2014, Lucas County saw 26 homicides.

By emphasizing rehabilitation instead of punishment, and treating gun violence as a public health program, Operation Peacemaker has seen favorable results. A 2014 report on Richmond’s program showed that of the 68 fellows who joined since 2010, only 11 have continued to be involved in (reported) gun activity.

"Gun violence in Richmond is much like diabetes, in that… you don't cure diabetes. What you do is you try to manage it,'" said DeVone Boggan, the former director of a city department called the Office of Neighborhood Safety, in an NPR article.

Is it right for us?

Hudson is also looking at more traditional solutions. On Wednesday, she said: "We are making sure that we have more police presence on the streets and that we are monitoring and using the data that the force has to make sure that we are at the spots that we need to be.”

But what kind of results are we seeing? Toledo has already seen seven homicides this year, which makes us ask: does that warrant an unorthodox program, like Operation Peacemaker?

And even if it is a solution to our city violence, is this one that taxpayers can stomach?