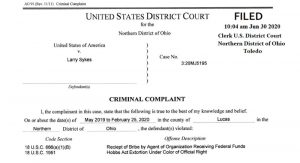 Earlier today, the FBI took several Toledo City Council members into custody. Tyrone Riley, Yvonne Harper, Larry Sykes, and Gary Johnson have been accused of accepting cash in exchange for votes, according to a criminal complaint filed in federal court on Tuesday, June 30.  The criminal case appears to have begun in March 2018, and 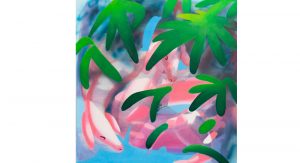 Downtown Sylvania’s Hudson Gallery is again open to visitors and exhibiting a new solo show from Carmen Chaparro, a Chicago-based painter. Chaparro’s I Love Hot Nights exhibit features a series of contemporary, summery figurative paintings in bold, bright colors. A closing reception will be held from 6-8pm on Friday, June 26. The gallery is open 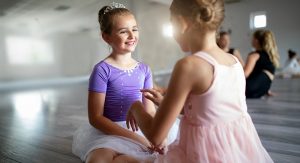 Learn to Dance with Toledo Ballet

The pandemic hasn’t prevented the Toledo Ballet from keeping its young students in line. The Toledo Ballet’s summer intensives, week-long classes designed for students who want to further develop and refine their skills, are ongoing. This year’s guest instructors are professional dancers and master teachers from Cincinnati Ballet, Miami City Ballet, and Broadway! In-studio space 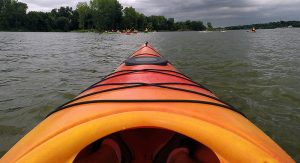 Restrooms, campgrounds, rental facilities and kayak concessions are once again open at all 17 Toledo Metroparks. Options for paddling sports include the kayak share at Middlegrounds, the kayak concession at Farnsworth (when river conditions allow) and Howard Marsh, and other locations. To learn more about paddling, visit the Metroparks Toledo website and see the Outdoor 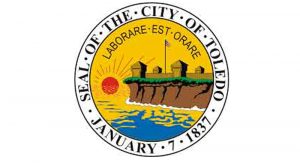 the City of Toledo parks will continue to host family and kid-friendly events all summer long. 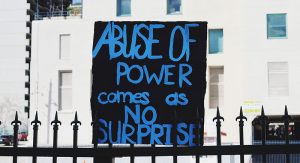 How long is a police officer with a history of misconduct held accountable? Locally, the Toledo Police Department retains officer disciplinary records for a maximum of five years, according to a negotiated agreement between the City of Toledo and the Toledo Police Patrolman’s Association Local 10.   Varying levels of oversight  The level of oversight and the rules