Thomas Hofbauer’s breakout film is more relevant than ever

To celebrate the 17th anniversary of Thomas Hofbauer’s directorial debut, In the Company of Strangers (2001), the film is being screened at the Maumee Indoor Theatre. It tells the story of Brian, a teenager who is arrested for assaulting a gay couple, and is sentenced to do community service in an AIDS hospice. 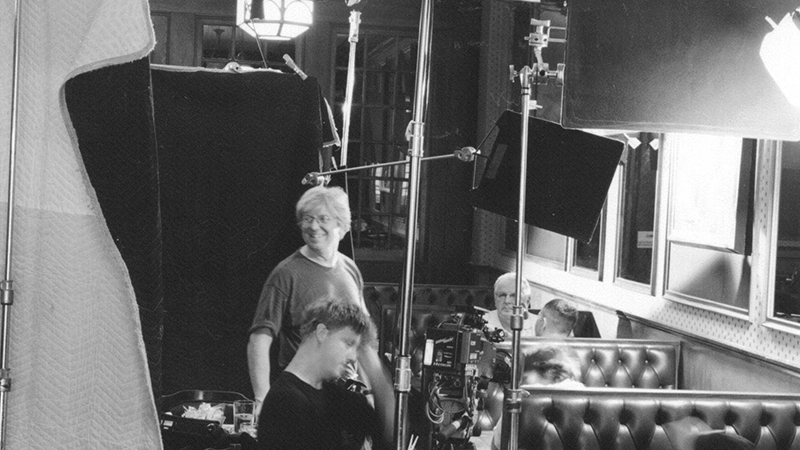 Hofbauer was driven to tell this story because of an experience he’d had in college. He heard people in his dorm who were planning to commit a hate crime. Hofbauer recalls them saying “we’re going to go out and roll some fags.” The men went to a gay bar and started altercations which, Hofbauer notes, resulted in the assaulters getting “the worst end of the deal.” Even so, he remembers this shedding light on the cruelty people can inflict on those different from themselves.

“I was shocked that that was something people would consider entertainment,” he said. “It stuck in my mind for a long time.” 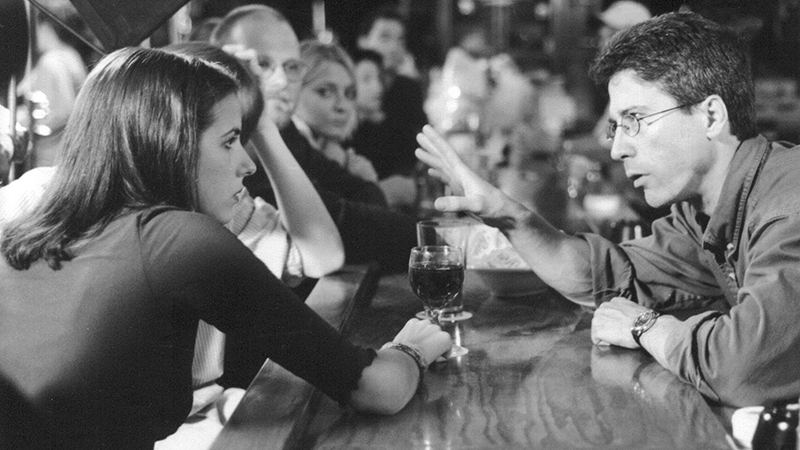 At the same time, there were violent conflicts between Catholics and Protestants in Northern Ireland, and he was inspired by a program that was created to ease those tensions. It was an exchange program where Protestant children in Northern Ireland would spend a summer with a Catholic family in the U.S. and vice versa. This idea of individuals being immersed in a place filled with those they hate due to a lack of understanding and exposure hit a nerve. It led to his character Brian being forced to deal with his own prejudices against the LGBTQ community in AIDS hospice.

“Seventeen years ago, this issue was big,” remembers Hofbauer. “It was the time of Matthew Shepard, people were getting assaulted—horrible things. It was getting better,” he says, reflecting on how societal views have changed regarding the LGBTQ community, “but I think now it’s worse than it was in 2001.” 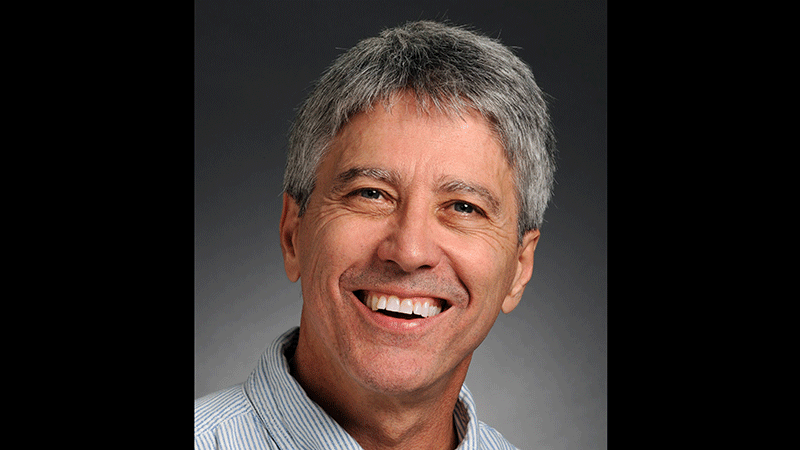 Hofbauer considers the screening of In the Company of Strangers as an opportunity to celebrate the film and the beginning of his career, but he also feels that it holds a message that is more relevant than ever.

$10. A portion of proceeds will be donated to Actors Collaborative Toledo (ACT) and Oregon Community Theatre.
6pm and 8:30pm screenings, each followed by a discussion. Friday, January 11. Maumee Indoor Theatre. 601 Conant St.
419-897-8902.
Purchase tickets at InTheCompanyOfStrangers.com.