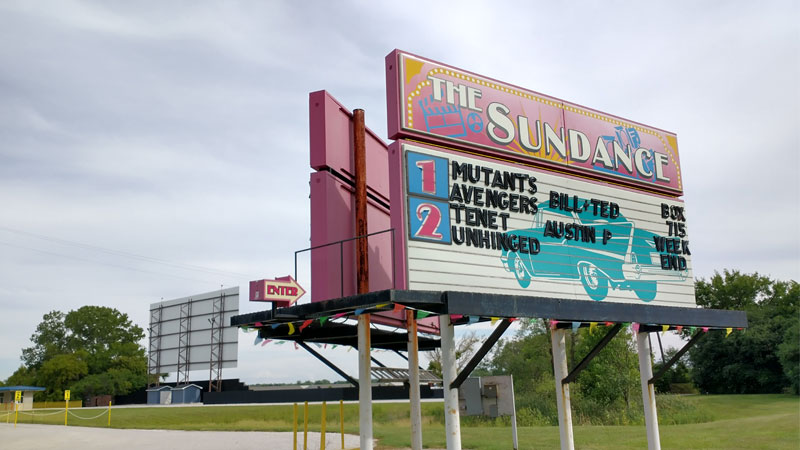 This was an unusual summer. Plans changed, events were cancelled, and traditions were delayed. Luckily there was one constant form of summer entertainment: The drive-in. In fact, Toledo’s local car-parking movie theater, The Sundance Kid in Oregon, had a wonderful season filled with more than just movies.

Jim Walter, owner of the Great Lakes Theater Company (which includes the Sundance), sat down with the City Paper to discuss how things changed at the drive-in this summer, for the better, and for the weird.

The Sundance Kid Drive-In started life as the Parkside Theater in 1949. It was purchased and renamed in 1989. Each summer, the theater has opened for service between Memorial Day and Labor Day. “We weren’t able to open until May 12th this year due to quarantine,” explained Walter, “but we still wanted to open to keep some regularity to the summer season.”

Throughout the summer, the Sundance played films for young and old, not only newer releases but also classic titles going back to the 60s. “We wanted to have some variety of films, but we were limited by what we could get from our film distributors,” said Walter.  Even with the limits, the Sundance Kid was able to put on themed movie nights, such as the Harry Potter movie series, and a Spielberg double-feature of Jurassic Park and Jaws.

These unusual times have led to unusual effects at the drive-in. More adults have been visiting than before. “PG movies tend to do the best over the summer, but now R and PG-13 films are standing out,” explained Walters. “Parents probably want a night out, or to keep their kids home and safe.” Also, to keep safety in mind, the parking spaces for the drive-in have been limited, allowing better social distancing between cars.

Movies aren’t the only thing Sundance was serving up this summer. A newly-renovated and safety-conscious concession area allowed movie-goers to feast on traditional film and fair foods like popcorn and elephant ears. Concerts have been broadcast onto the screens, from musicians like Garth Brooks and Metallica.

Most importantly, the Sundance found itself the place to go for parties. “We’ve had a good number of graduation parties,” Walter mentioned. “And due to the technology we have, we can put almost anything up on the screen for these private parties. We even had a group bring a fireworks display for the end of their event.” 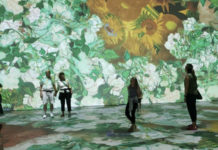 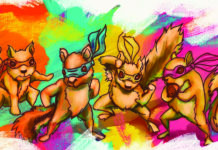