Both Sides of "West Side Story" 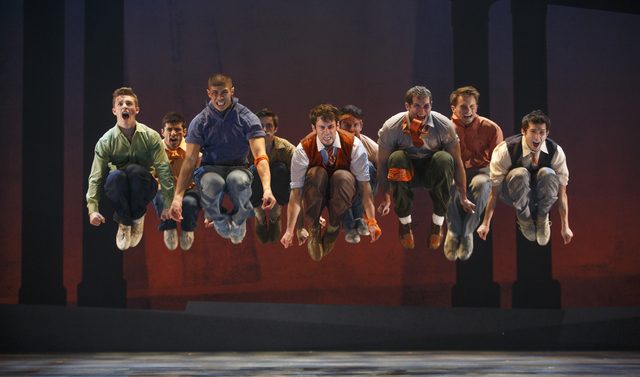 In 1957, seminal Broadway Musical West Side Story was created by the so-called "big four" of Broadway; Jerome Robbins, Leonard Bernstein, Stephen Sondheim, and Arthur Laurents. The impact that their collaboration made is still felt today as the Broadway Tour hits Toledo on Thursday, May 1. This show’s musicality extends beyond the script to the cohesion of movement and orchestration that serves as the model for the modern American Musical.

It all started with a dream. Jerome Robbins, a choreographer and performer, wanted to work on a modern day Romeo and Juliet story for the stage. He called his project East Side Story before his friend Arthur Laurents gave him the idea of taking current news and doing what good theater always does—finding an outlet for the human struggles of the time, in this case, gang rumbles in upper west side Manhattan of New York, USA.

East Side to the West Side 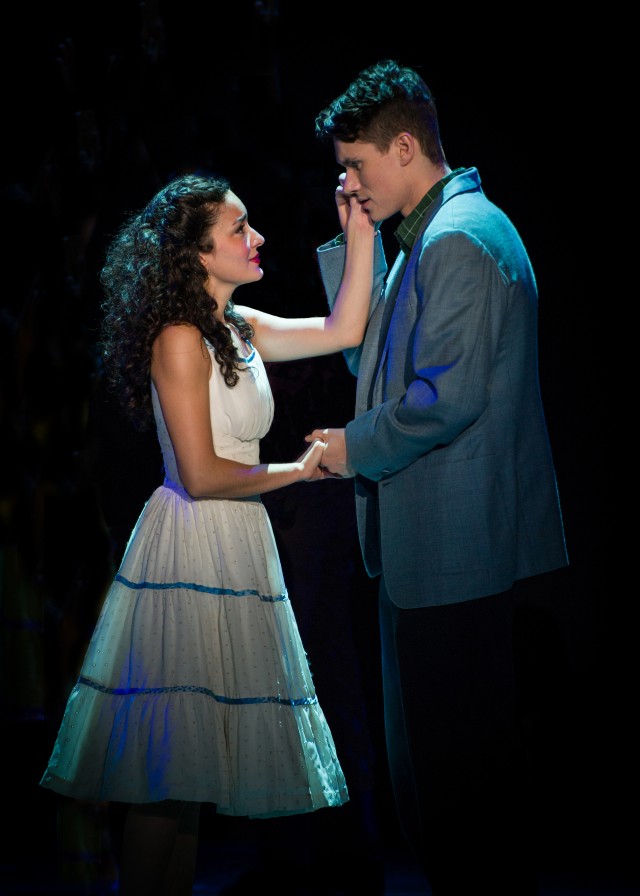 Robbins was already accomplished, but West Side really put him on the map as he took on the large workload of becoming both choreographer and director. His methods were almost sadistic in keeping with the Stanislavski Method, which calls upon actors to treat each other as their characters, even outside of rehearsal. He forced animosity between performers and is quoted as being manipulative and harsh. But, his methods produced results. From the cha-cha to the ballet to the vaudeville-esque "Officer Krupke" there's not many styles of dance you don't see in West Side Story's repertoire.

"Everyone wants to be in the Prologue," says Dana Hunter, a dancer, singer and actress who plays both Fernanda and Rosalia in the current production of West Side Story. "Sometimes, I dance to ‘Cool’ backstage, out of the way of the stage manager and crew."

Hunter’s current director, Joey McKneely, was Robbins's protege, and shares his mentor’s work ethic. "[He] told us once that if you're not nearly passing out after dancing ‘Cool,’ you're not dancing hard enough," says Michael Ehlers, who plays Action in the tour.

Hunter shared that she had to work up to building the stamina for “America,” a big number. "Sometimes, you can't even breathe by the end of it."

Starting to get the idea of the high energy? 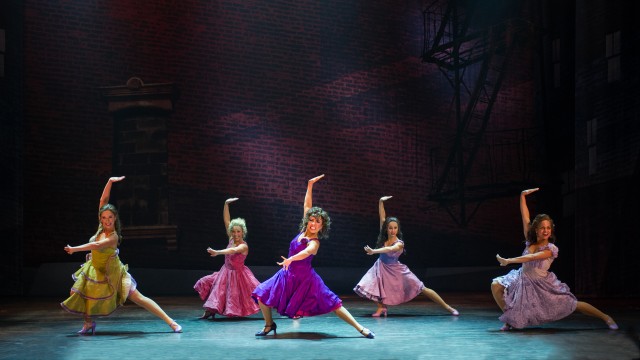 Jerome Robbins, (R.I.P. 1998) created a sort of world where dancing wasn't done for the sake of entertainment. It was a living entity that said more than words and more than music. And that is why this show is so iconic.

"What I really love about dance is how universal a communicator it is," said Hunter "And how it affects people. It's so instinctive that humans do it naturally… to express ourselves."

And that is exactly what you'll see. Body language. The position of pride, or territory, or cliques resonating with the snaps from the fingers, the exploration of space, or the tension in the neck. Lots of examples of the calm before the storm and the cycle of history that keeps this musical in the now.