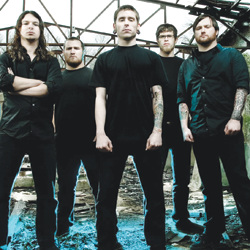 In the world of American death metal, you’d be hard-pressed to find a band more popular with young twentysomethings than Knoxville’s Whitechapel. Last summer, their self-titled fourth album debuted at #47 on the Billboard top 100. Named after the neighborhood where Jack the Ripper stalked his prey, Whitechapel blends the catchy rhythmic breakdowns of American hardcore with dexterous guitar work—rendered by not one, not two, but three guitarists. Metal Blade Records has just re-mastered and re-released their long out-of-print debut album, The Somatic Defilement. They’ve played Toledo before, but this will be the first chance many fans will have to buy The Somatic Defilement from Whitechapel, and see songs from that record played live. $15 advance, $20 door. 7pm. The Rocket Bar, 135 S. Byrne Rd. 419-536-2582. www.rocketbartoledo.com—JS 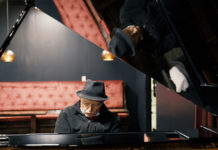 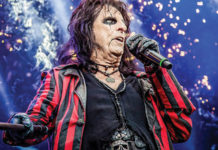 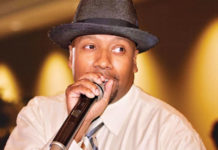