The three members of Oliver Hazard hail from the same soil, born and raised in Northwest Ohio; Devin and Griffin from Waterville, and Michael from across the river in Perrysburg. They came together nearly a year and a half ago when Michael, who had spent some time living in San Francisco, decided to head home. Griffin and Devin, who had been playing familiar local venues like The Ottawa Tavern and Howard’s with other local musicians for years, had a request from Michael to lend their talents to collaborate on a few tunes he had been plucking. That request became the beginning of Oliver Hazard.

The band recently completed their first tour including high profile festival slots at Bonnaroo, Mountain Jam, and Bluegrass in the Bottoms, the latter being where they also celebrated their first album—34 N. River—release at Rockwood Music Hall in the East Village of Manhattan. Such notches on the belt could send emerging artists’ heads into the clouds; so could brushing shoulders with idols like Jack Johnson and Father John Misty, but, instead, these midwestern sons were overjoyed just to have people coming out to hear some great music. 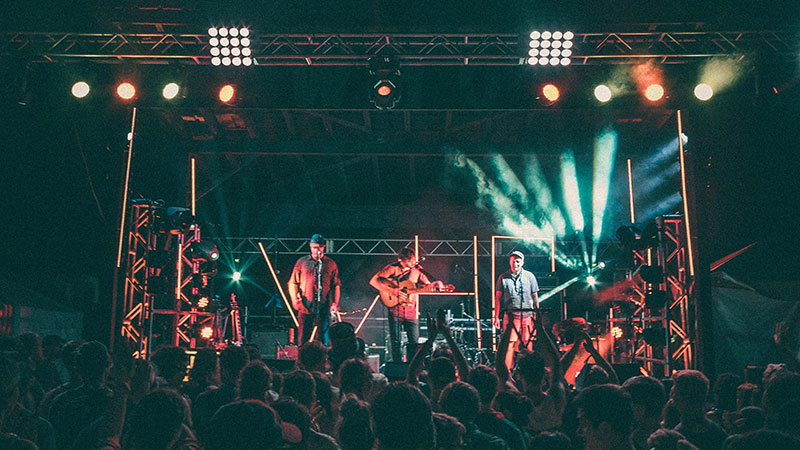 “People thought we had something – they were surprised that THEY were surprised. It’s easy to please a crowd that’s already standing there—but we built (the crowd), it wasn’t already built when we got there” explains Dev regarding their Mountain Jam set. Griff adds “We started our set with 50 people at our tent, by the last song, there were over 200.”

The trio expresses a humble joy for the notion that people were being affected by their music. “Rockwood Music Hall, when the entire crowd knew the song ‘Hey, Louise,’ everyone was singing the melody in unison—super beautiful hearing all of those voices singing [our words] together,” explains Mike. 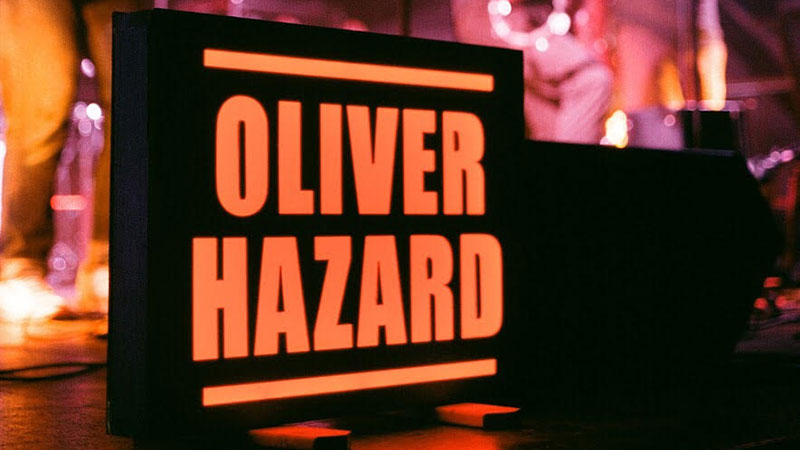 Taking their sound across the country and exclaiming their rooted midwest spirit through their album, named after Griffin and Devin’s riverside home, and the band’s studio, at 34 N. River Rd in Waterville. The group’s momentum suffers no pause with nearly 5 tracks cooking on an untitled second album, eight more Ohio tour dates this summer, and an opening slot for KC and the Sunshine Band, Friday, August 10, as part of the Promenade Park Summer Concert Series.

Oliver Hazard opens for KC and the Sunshine Band.

For more information on Oliver Hazard, and to follow their tour, visit facebook.com/oliverhazard.