Darlene*, a single Toledo mom of two children who used to work two jobs and now has a Master’s degree, should have been living the American Dream. Instead, she was weighed down by the negative impact of payday lending.

Her story began with $500, the amount she initially borrowed to pay for necessities like repairing her car and the gas bill. “It took me two years to get out of that first loan. Every two weeks I had to borrow more. I had nearly $800 in bills every month. It was a crazy cycle.”

Unfortunately, Darlene’s story is not unique. The Center for Responsible Lending (CRL) has found that 76 percent of payday loans are due to “loan churn” – where the borrower takes out a new loan within two weeks of repaying an earlier loan. This allows payday lenders to exploit dire circumstances, and that immediate need for cash creates hefty profits from outrageous fees.

Toledo’s State Representative, Mike Ashford, is co-sponsoring legislation, H.B. 123, with Rep. Kyle Koehler of (R-Springfield) that would revise Ohio’s lending laws. The proposed legislation would ease the burden on short-term borrowers, who often pay the equivalent of 600-700 percent interest rates. Rep. Ashford says that current laws “make it impossible to pay off loans. As a result, Ohioans are living behind the financial eight ball for a long time.”
Local organizations in support of this legislation include: Advocates for Basic Legal Equality (ABLE), which provides legal services and advocates for low-income Ohioans; the Toledo branch of Local Initiatives Support Corporation (LISC), which uses charitable lending to transform distressed neighborhoods into sustainable communities; and the United Way. Those three groups have collaborated on a Toledo ordinance that would restrict the zoning for payday lenders.

Valerie Moffit, Senior Program Officer for LISC Toledo, says that H.B. 123 would be an improvement to “current payday lending practices [with high interest rates and repayment terms] that drive our families deeper and deeper into poverty.” Reiterating this point is ABLE attorney George Thomas: “We see [payday lenders] as predatory lenders. They’re extremely harmful and they take money out of our community.”

Community Financial Services Association of America (CFSA), a trade organization that represents Advance America Cash Advance and about 70 other payday loan companies, did not return a call for comment on the introduced Ohio legislation. 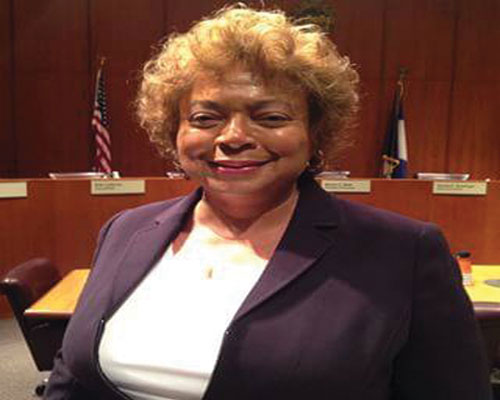 Over the past 20 years, the payday lending business has exploded in Toledo, and across Ohio. In 1996, there were only 107 payday loan businesses statewide. In 2015, that number jumped to 836, according to the Center for Responsible Lending. In Toledo, there are at least 17 advertised payday loan storefronts, as well as several auto title loan businesses.
According to the Housing Center analysis of data from Ohio Division of Financial Institutions, Department of Commerce, Lucas County had a population of 455,054 residents in 2010 and 67 payday lenders in 2007: an average of one lender per 6,800 residents, similar to the state average.

On May 2nd, Toledo City Council voted unanimously to enact the payday loan zoning restrictions. Councilwoman Cecelia Adams spoke at the time of the vote: “It’s a serious problem in our community that this ordinance will help address… municipalities can restrict the zoning in cities, but they have no power over business practices… it’s overdue.”

Despite the predatory tactics, the crisis speaks to the need for credit among struggling Toledoans. Gary Moore, Professor of Finance at the University of Toledo, describes payday loans as “risky loans [that provide financial opportunities to] people who otherwise couldn’t get loans. You don’t want to cut people off, but you don’t want people to be taken advantage of.”

Even if a borrower successfully pays back their debt, the loan is not reported to credit bureaus, which creates another problem: “You cannot build credit with payday loans,” explained Adams.

To provide a better solution, LISC Toledo, United Way of Greater Toledo, Lucas County Family and Children First Council, and the Filene Research Institute worked together to create the Employer Sponsored Small Dollar Loan (ESSDL). The program, championed by Lucas County Commissioner Pete Gerken, teams employers and several Toledo-area credit unions to provide loans between $300 and $1,500 that are repaid directly from a borrower’s paycheck over six to twelve months.

ESSDLs report to credit bureaus, which can help the borrower build credit-worthiness, and offer interest rates that are less than 17 percent, with no fees—
significant benefts over payday loans. 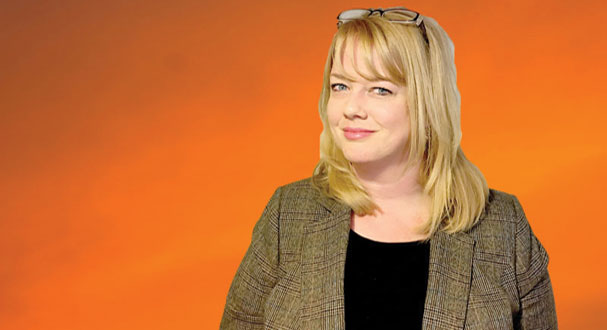 After her daughter was in a car accident, Darlene— once trapped in the payday loan cycle— was pleased to learn that her job offered ESSDLs. “I was able to borrow double what I would borrow at a payday lender,” she said, “but I paid much less interest, and the repayment came out of my paycheck over 10 months.”

However, many Toledo employers don’t offer ESSDLs, so individuals will continue to turn to standard payday loan stores to pay bills and cover emergency costs.

The new legislation, H.B. 123, would, among other things: