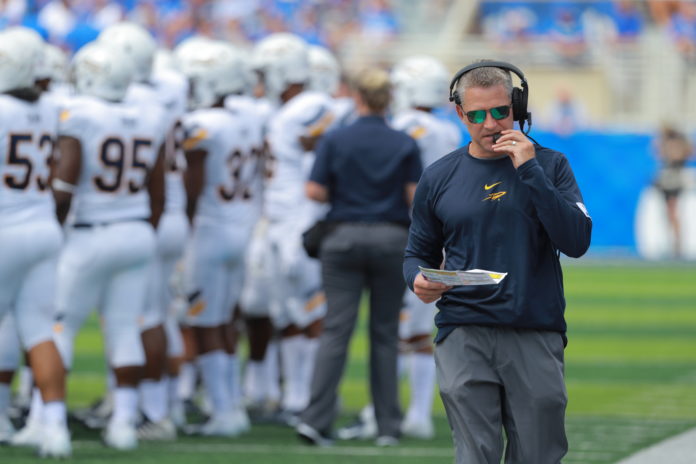 “I don’t see this as my job. Football is a passion of mine. Coaching young people to reach their full potential is a passion of mine.” For the past five seasons, the University of Toledo Rockets have been under the care and guidance of head football coach Jason Candle, earning titles and soaring their way to the top. With a career record of 38-21, Candle has worked hard to guide Toledo to earn a berth in four Bowl Games.

Candle’s dedication to the Rockets isn’t anything new. Since 2009, he has been working as part of UT’s football program in various coaching positions. In December 2015, Candle was hired as the 27th Head Coach of UT’s Football program, following former coach Matthew Campbell’s departure for Iowa State. 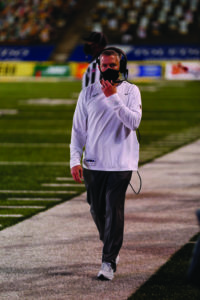 So how does he do it? Ask Coach Candle about his coaching style is and he chuckles and says “it depends on who you talk to.” Candle is humble and focused on the team and the futures of his players. “I think my style would be more of one that has the foundation level of emotional intelligence.”

Candle worries about the players as individuals: their academics, their goals and how they can be of service to the community further down the road. He considers his biggest accomplishment not his 2017 award, but the young men he has helped to reach their full potential. He hopes to teach his players lessons they will use in the real world.

“[The lessons] give them the opportunity to go be productive citizens, to be great husbands and fathers and, ultimately, to impact our society in a positive way… I tell them all the time I am not judged simply by wins and losses, we’re not going to judge our players by wins and losses. We are only going to judge them off of what they become 20 or 30 years down the road, because that’ll be their lasting footprint.”

Years lived in Toledo, Ohio: I came to Toledo in 2009 as an assistant coach, and I’ve been here ever since.

Plans for 2021/22 season: We are over a year into uncharted waters, so to speak… as we look ahead, we hope to have a full schedule of games this fall. We hope for a packed Glass Bowl and great representation from our city of that true Rocket pride and Rocket spirit… 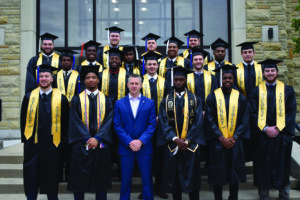 Some players that I expect to shine in the 2021/22 season: I think this would be a great opportunity just to focus on the guys from right here in our city…Tycen Anderson is the safety and went to St. John’s. Bryce Mitchell from Bowsher High School. Bryant Koback went to Springfield High School. Those guys are multi-year starters and have been really, really good players for us. Mitch Berg comes back from St. John’s off an injury, and I’m expecting good things from him. Tyler Long is an emerging young player; AJ Harrison is another local guy that is emerging as well.

What I do in my free time: This profession doesn’t allow for a ton of free time, coupled with the fact that I have a family with small children. The time that you get a chance to spend with your family is very precious and very valuable. From time to time, I do try to sneak out on the golf course and decompress a little bit, but other than that I don’t really have hobbies. 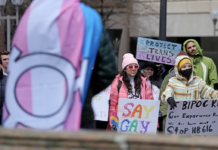 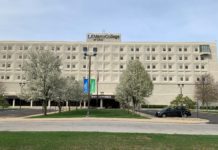 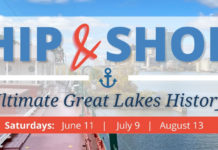