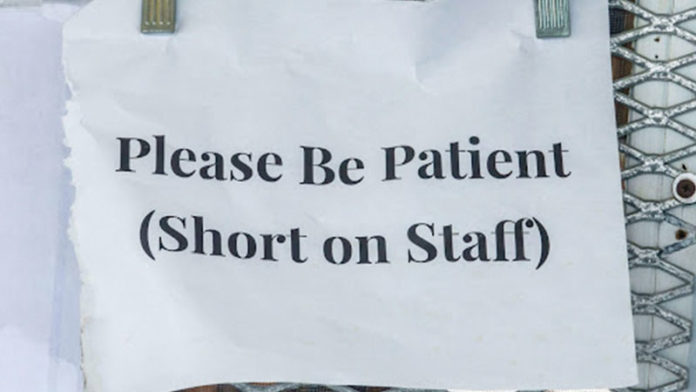 This City Paper exclusive, one on one interview with US Secretary of Labor, Marty Walsh, provides the Secretary’s expert opinion on the worker shortage crisis on national and local levels and  highlights the repercussions of COVID-19 across various industries, as well as the discussion about a national minimum wage.

The Toledo area has many “WE’RE HIRING” signs, often touting wages and hours. McDonalds, Starbucks, Marco’s Pizza— the list is lengthy. Nationally, a severe worker shortage has businesses unable to keep employees, with few replacements available to hire. It’s easy to feel the trend locally, with businesses asking patrons to be patient,  shortening hours amid some permanent closings.

Besides our country still trying to combat the devastation of COVID on the economy and job market, Secretary Walsh acknowledged that minimum wages also play a part in the difficulties certain industries are having in keeping fully staffed.

“I was in Birmingham, Alabama… and I announced the federal minimum wage increase of 15 dollars an hour and a lot of workers were really happy about that because it’s an opportunity for them on federal projects and federal contracts to earn more money,” Walsh said. “In some cases, they are being paid seven, eight bucks an hour. It’s hard to raise a family on seven [dollars]… It’s beyond hard, you can’t do it.”

Manufacturing is not the only industry affected, though. Travelling around the city it’s easy to spot restaurants and eateries that are suffering from the worker shortage. One local example is Carlos Que Pasa, a family business that served up amazing taco dishes until recently.  Forced to temporarily shut their doors when staffers returned to former jobs, the family realized it was time to reevaluate their business.

“Before, we received requests for job interviews almost daily…Lately, we are getting about 3 calls a week, but some we call and they don’t show up for work…Almost everyone I know in this type of business is in the same situation, short staffed, closing a day or two during, closing early,” explains owner Carlos Mendez.

Despite these tough times they have plans to reopen as a 100% vegan and gluten-free restaurant very soon. “I take care of the employees that I have… the only way to have good employees is that they feel valued by us [managers], and that they feel that they are part of something. That is giving me results and for that reason I believe that I will find the right people for the future.”

Another local eatery that has been forced to shorten hours, Berger’s, located at Laskey and Jackman, had to close on Mondays and Tuesdays starting in early summer 2021. Six months later, they are still closed on Tuesdays and looking for another cook to help them open for longer hours.

“People are wanting more pay for the work they’re doing… We only have two positions here: bartenders and cooks. The bartenders do everything serving-wise, and the cooks do all the prep and cook all the food,” says Bar Manager, Lacey Trejo.

Effect on Healthcare
The healthcare industry is an arena also finding itself understaffed and struggling to keep up with patients. Hospitals are in the news overcome by the sheer number of Covid cases in addition to regular patients.

“Baby boomers [are] retiring…about a 60% decline in labor force participation, about 10,000,000 open jobs across the country, and the total number of resignations are at an all-time-high. Everything is coming together quicker due to covid,” explains Nicole Langenderfer, Associate Vice President, Talent Acquisition at ProMedica.

With estimates showing that nearly 800,000 nurses will be retiring soon, Langenderfer said that ProMedica is expanding their strategies to attract more workers. “We’re focused very much on the candidate experience, what motivates candidates, and really telling our story about all of the amazing people that work at ProMedica.”

An End in Sight?
There is hope that things will get better, though it may take some time. Despite increases in the national minimum wage on the horizon and jobs starting to return, there are two major obstacles that will still need to be overcome.  “Number one, I think we need to get COVID under control, if that’s the right word for it,” explained Walsh. “Number two, I think that this period of time has definitely changed the mindset and the culture of work in America and we’re going to have to adjust to it. I think a lot of people were working in industries that they weren’t doing well, or they were just surviving… [they] have taken this time to say, ‘wait a second. I want to do better for my family, I want to be able to make more money and more opportunities.’” 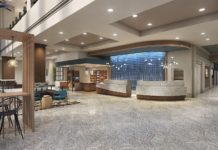 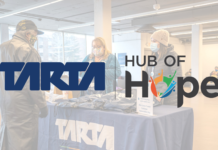 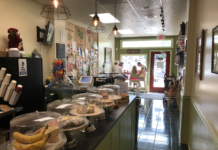