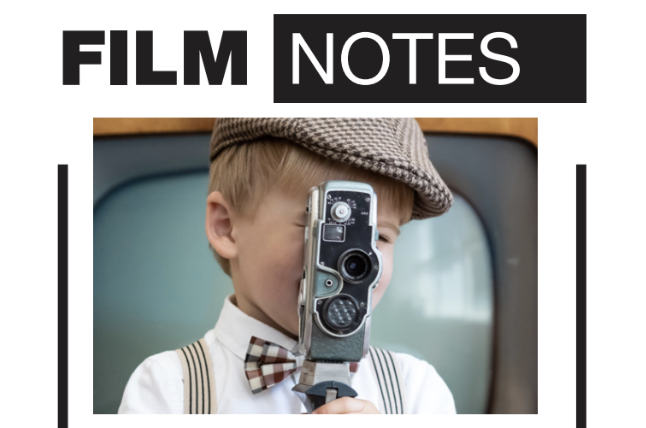 Local artist, performer, and educator Krysta Sa will lead a series of free, hour-long creative workshops for teens – great for anyone that has an interest in filmmaking and working creatively with others – this month at seven library branches throughout the area. The Hyper-Film Challenge is a collaborative workshop where students will create microfilms. Students will be divided into small groups and assigned a prompt to create a film about. The workshop will cover the basics of filmmaking prior to breaking into brainstorming and production. Students will have 15 mins to create their film and 15 mins to edit. The workshop will close out with a micro-film screening to see everyone’s projects. Participating libraries are Main Library, Locke, Reynolds Corners, West Toledo, Waterville, Holland and King Road. For dates and times, please visit events.toledolibrary.org/events

A Man Called Otto, the Tom Hanks film about a grumpy old man and his boisterous neighbors received a limited release in theaters on 12/25 but will have a wide release across the country on Jan. 13, 2023. A scene in the film was shot at the Amtrak station in Toledo, utilizing local background talent.