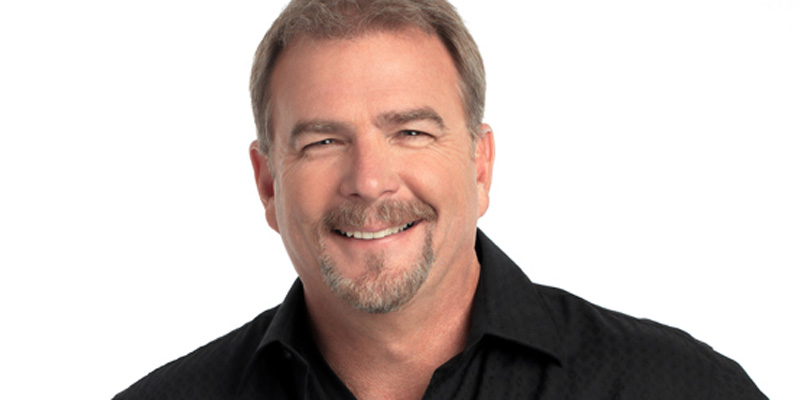 Bill Engvall first dipped his toe into stand-up in 1980.  "When I started [comedy], I never saw it lasting this long. It wasn't even a job, it was just a hobby. And here it is, 35 years later, and I'm still doing it, and I love every minute of it,” Engvall admitted.

Famous for his "Here's Your Sign" routine where he points out the stupid things people say, as well as his run with the Blue Collar Comedy Tour in the early 2000s, he will play a solo show at the Stranahan Theater on February 12.

"I have a real good connection to Midwest audiences  because I try to keep my material very relatable, in the sense that I'm probably just like them— I just live in a different neck of the woods," Engvall described.

"I think in the old days, there was a lot more camaraderie in comedy. We didn't have cell phones and pagers. We just kind of hung out and talked on the phone. And nowadays we, with all this technology— I don't see the groups of comics hanging out together. It's all individuals. And I think you lose something there, because we would sit at the bar afterwards and say, 'Hey, I got an idea for a bit,' and they'd say, 'Hey, try writing this one!' I don't see that anymore."

Remembering Blue Collar
That sense of kinship is one of the things Engvall said he misses about the Blue Collar Comedy Tour, the famous troupe consisting of Engvall, Jeff Foxworthy, Ron White and Larry the Cable Guy which sold out theaters around the country during its tour in the early 2000s. (The group put on its last show together in 2006, though Engvall, Foxworthy and Larry toured more recently as "Them Idiots.")

"You got four guys who are like brothers," Engvall said of the Blue Collar Tour. "And we just relied on each other — we helped each other when we needed it. I don't know if that would have happened if you started it now."

Referring to his own comedy,  Engvall says that what audiences see is what they get, as it’s been for more than three decades now.

"The guy you see onstage is the guy you're going to see at the mall, or hunting or fishing. I'm not smart enough to have a different personality," Engvall said with a laugh. 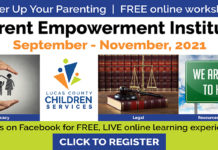 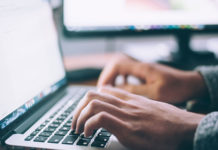