Toledo Express Airport to be Renamed after NASA icon 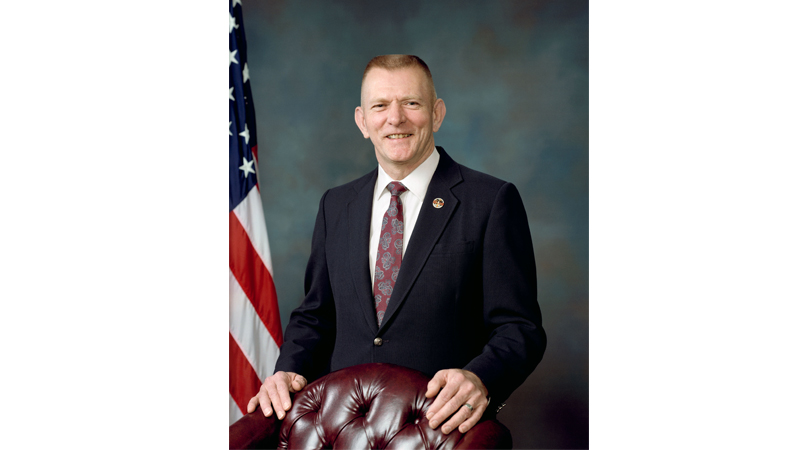 Mayor Wade Kapszukiewicz’s plan to rename the Toledo Express Airport to the Eugene F. Kranz Toledo Express Airport is coming closer to fruition. Toledo City Council voted unanimously to approve the name change, which is meant to honor the Toledo-native NASA icon, who served as flight director for both Apollo 11 and the successful rescue mission of the Apollo 13 crew. Once the name change is authorized by the Federal Aviation Administration, the rebranding project and costs will be covered by the airport’s operator, the Toledo-Lucas County Port Authority.