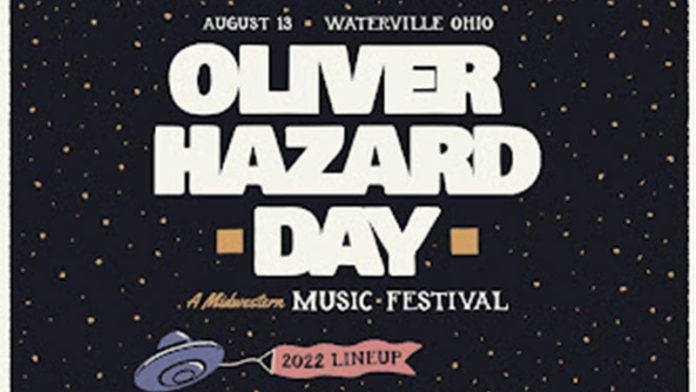 The Oliver Hazard Day Music Festival will be returning this year in downtown Waterville and will feature a plethora of live music, food trucks and craft beer for festivalgoers.

The festival is set to run from 4-11pm on Saturday, Aug. 13, on N. Third Street in Waterville. Street parking will be available for attendees and single day passes will be $20 for purchase in advance online.

Children under the age of 10 will be offered free admission, if they are attending the festival with a ticket-holding adult. 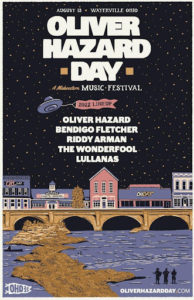 Oliver Hazard, a folk-rock band based in northwest Ohio, will be coordinating the festival in partnership with the city of Waterville, food vendors and other bands that will be performing.

The lineup will feature Oliver Hazard playing their setlist at 9:15pm and four other bands playing, including Lullanas at 5pm, The Wonderfool at 6pm, Riddy Arman at 7pm and Bendigo Fletcher at 8pm.

Funds from beer sales will go directly to The Toledo Arts Commission, and last year the music festival raised approximately over $8,000 in donation funds for the commission.

In 2019, the festival raised funds for the Waterville Economic Development Corporation and in 2018 funds were raised for the Whitehouse Library.