Years lived in Toledo: Approximately 28, I lived elsewhere for about five years.

My story, in one sentence: Bad kid became not so bad adult.

One song lyric to describe my ideal self: “Why are you still trapped in mazes you designed?” VOLA – Inmazes.

Most people know me for: My documentary series, ReclaimingSpaces. 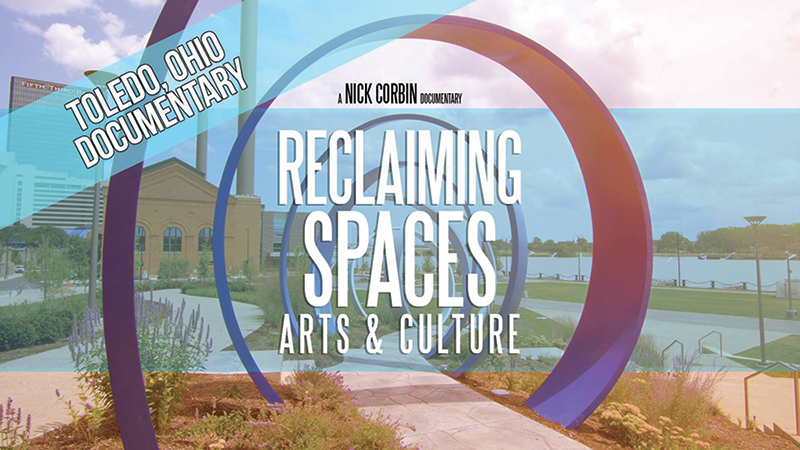 The best thing I’ve ever eaten in Toledo was: A gyro at a now-closed place “Gyro King” on Eleanor in my old neighborhood. This thing was huge. I’d get one twice a week.

The best time I ever had in Toledo: My first time at the Adams Street Zombie Crawl, probably 2012 or ’13, before it became as massive as it is now. I dressed up as “Zombie Carl Sagan,” complete with a tan jacket and red turtleneck—I shaved my beard (only the second time in a decade). We had a drink at every bar on Adams, including Bretz (RIP). I loved yelling out the names of obscure horror movie characters who people were dressed as to flex my horror cred in public. We walked to the Glass City Café for some grub and I took their “hot chili challenge” and failed spectacularly. We took a $40 cab back home as I ate 16 packets of saltines they gave me at the café out of pity.

If I could change one thing about Toledo: Put sidewalks in every neighborhood. What is everyone supposed to do? Walk in the street? On someone’s front lawn?

The artists and musicians I love: I’ve recently gotten into Oliver Hazard. I love the music of my longtime friend, Sixx Digit. 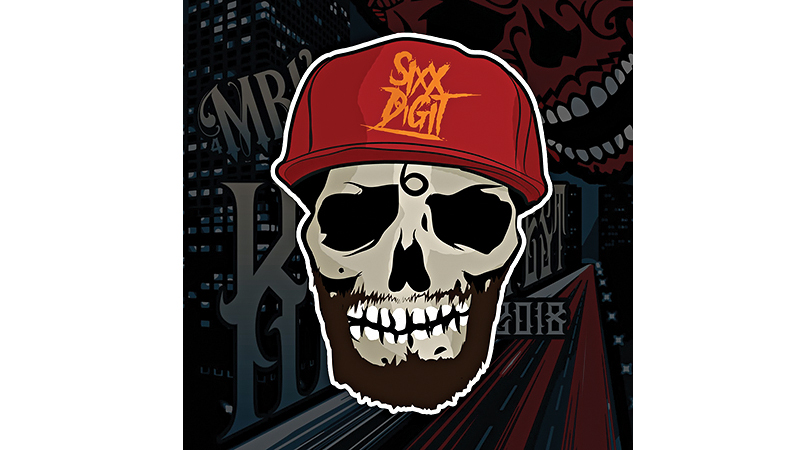 If I could apologize to anyone: it would be to my first-grade teacher. I didn’t mean to call you “Mom.” It was weird for both of us.

The thing I truly need to let go of: That Jim Carrey will never again be the funny guy I knew and loved in the 90s.

The reason I am most proud of myself right now: That my son dances every time music comes on—literally anywhere. I taught him that.

The Toledoan I’ve met in passing that I’d love to get coffee with: I’ve actually never met him, but probably Eric Kripke, a Toledoan and the creator of Supernatural. I’d love to hear about Hollywood filtered through the mind of a Toledoan. That’s a rare experience. 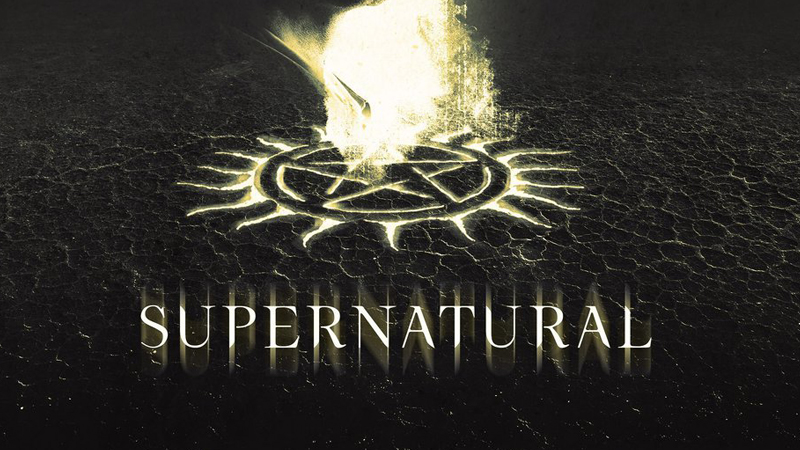 The last time I had a serious-oh-my-god-my-stomach-hurts-now belly laugh was when: My son tried to “sass” me with his toddler gibberish and a chubby little digit pointed at me. I genuinely could not catch my breath I was laughing so hard.

When I was in High School, I probably would have been described as: absolutely, unequivocally, every day of my life, I was called a “skater.” Funny thing, though? My feet have never touched a skateboard. Ever. Kids in high school were very uninventive. I hope they’re doing better now.

My first kiss in Toledo was: Likely from my mom in a delivery room at Toledo Hospital in 1985.

I could sum up my personal style with these five words: Black shirt, black shoes, jeans.