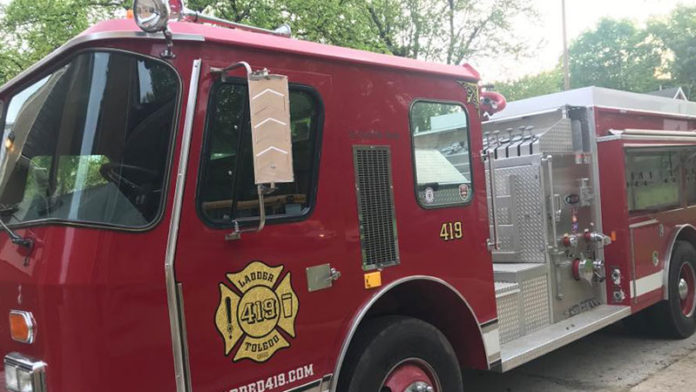 Kevin Mullan, the owner of Ladder 419— a Toledo fire engine converted into a beer truck— appeared on the nationally syndicated Kelly Clarkson Show in January. The segment focused on his efforts to use the truck to serve root beer floats as a thank you to frontline workers. Mullan said the Clarkson show’s staff first reached out to him last September. 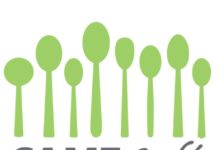 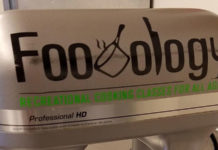 Stuff it at Foodology