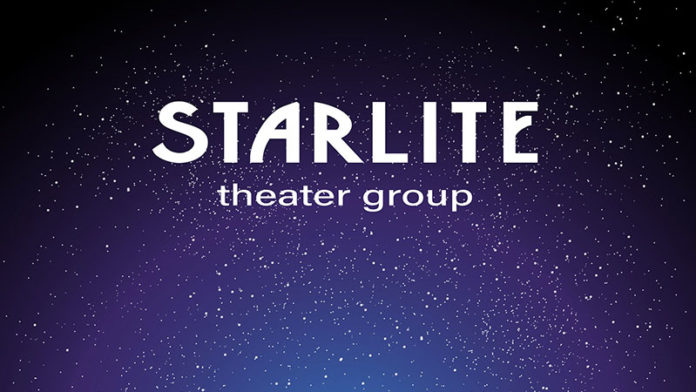 The iconic Singin’ in the Rain, originally released 70 years ago, was just re-released in 4K Ultra HD. While this should make viewing more satisfying at home, it’s sad to think that a great majority of viewers have never seen the classic in a theater. The stars, the sets and those great song and dance numbers are far more memorable in a big screen format.

“There’s really nothing to replace seeing a classic movie on the big screen. There’s so much that you miss when you see it at home. You just have to go,” explained Jennifer Kellow-Fiorini, a movie fan (and occasional Toledo City Paper freelance writer) who is part of a group bringing a new theater experience to the area.

The Starlite Theater Group is an independent non-profit organization presenting films and cinematic events that are not currently available in Sylvania and northwest Ohio / southeast Michigan. Their emphasis is to encourage “the shared experience of watching movies and engaging in the culture of film together.”

The group’s plan is to ultimately have a physical space that will feature all types of films (independent, foreign, avant-garde, local), as well as musical, theatrical and other creative activities.

A four-year production
Starlite is the culmination of four years of planning that began when two friends took a road trip. Linda Szyskowski, a local graphic designer and business owner, and her friend Sharon Lange, former publisher of the Sylvania Advantage, were passing the time, during their drive, talking about movies, when Lange admitted that she had always wanted to own a movie theater.

“That was so interesting because my daughter Jennifer (Kellow-Fiorini) had always wanted to do the same thing,” Szyskowski said. “Over time, we realized that we needed something viable that people could get behind,” she said. And a place to build new memories of
films seen with friends. 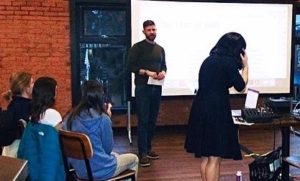 “We took the name Starlite for our organization because of its association with Sylvania,” Szyskowski said. The Starlite Drive-In was on a Monroe St site until about 1970 when the former Starlite Plaza was built, (now the space is the location of ProMedica’s Health and Wellness Center, 5700 Monroe St.). In addition, Sylvania had its own theater until the 1950s on north Main St.

Previews for movie-watching
“When I was growing up in Toledo, I had to go to Ann Arbor to see art films,” Kellow-Fiorini said. She moved to New York City for college and work and found niche theaters like the
Alamo Drafthouse Theatre for classic cinema. Everything was focused on the movie for the night, she explained. “It was an event, not just a mainstream movie,” she said. 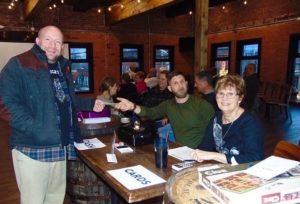 That “event” theme is what the Starlite Theater Group is planning. And now, before they acquire their own space, Starlite is offering pop-up events throughout the area. They have
the equipment necessary to present a film anywhere in the region. Their first event was a presentation of the film Clue at Sylvania’s Inside the Five in April. “We had music videos
and movie previews from the time of the film (1985) and gave away a Clue
board game at the end of the evening,” said Kellow-Fiorini.

Plus, Szyskowski explained, they wanted to make sure all the systems worked in the pop-up format. “Everything went off flawlessly,” she said.

Coming attractions
This summer Starlite is partnering with the Olander Park System for a July 21 presentation of the movie The Blues Brothers, while planning movie screenings for Halloween time and the end of the year. Starlite is also planning a series of movies in conjunction with the Sylvania Senior Center, beginning in June.

“We’re making the movie the event,” Szyskowski said. “There will always be extras, such as talks, related information and prizes. But the group experience in a small, intimate setting – that’s the key.”