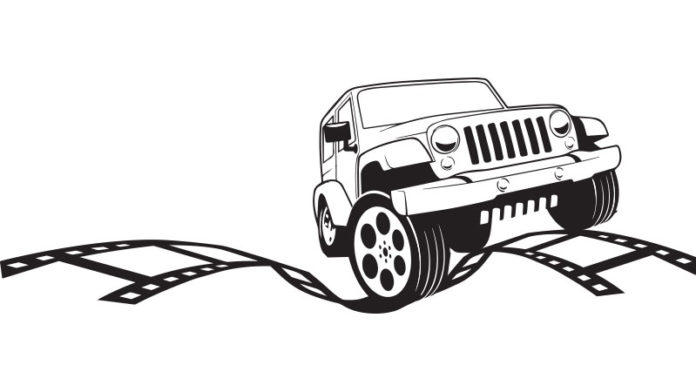 Great cinematic and TV moments
with our favorite vehicle

Back to the Future

When Marty McFly is late for school, he hitches a ride by grabbing onto a 1985 Jeep CJ-7. This Jeep was produced from 1944 to 1986, when the CJ-7 was phased out and replaced by the Jeep Wrangler. 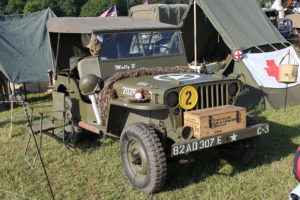 This 2001 Golden Globe-winning HBO series included an estimated 600-1000 Jeeps to make the World War II scenes as accurate as possible. Behind the scenes, HBO and Chrysler worked out a shrewd promotion—“Band of Brothers” production happened to coincide with Jeep’s 60th anniversary. 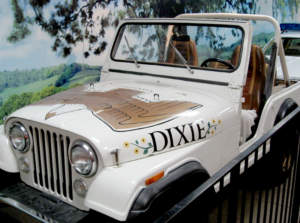 Sure, the 1968/69 Dodge Charger got star billing, but who can forget Daisy Duke in her white CJ-7 Jeep named Dixie? 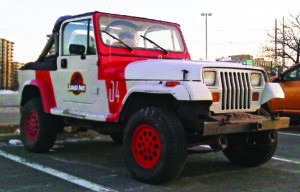 Spielberg’s fabled dinosaur movie prominently features the 1992 Jeep Wrangler YJ Sahara, which proves to be a good choice for escaping the jaws of giant lizards. Sales of Wranglers soared after this 1993 box office sensation. 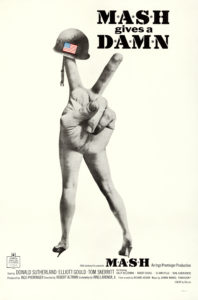 The opening sequence of the original classic movie when Hawkeye and Duke steal a Jeep from U.S. Army headquarters is legendary, and sets the perfect tone for this wartime comedy. A lesser known but equally hilarious scene occurs towards the end when Dago Red, the Army chaplain, extols a blessing on a Jeep. Amen! 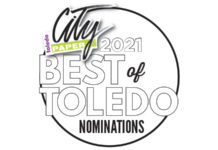 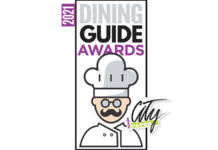 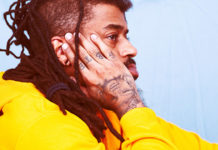