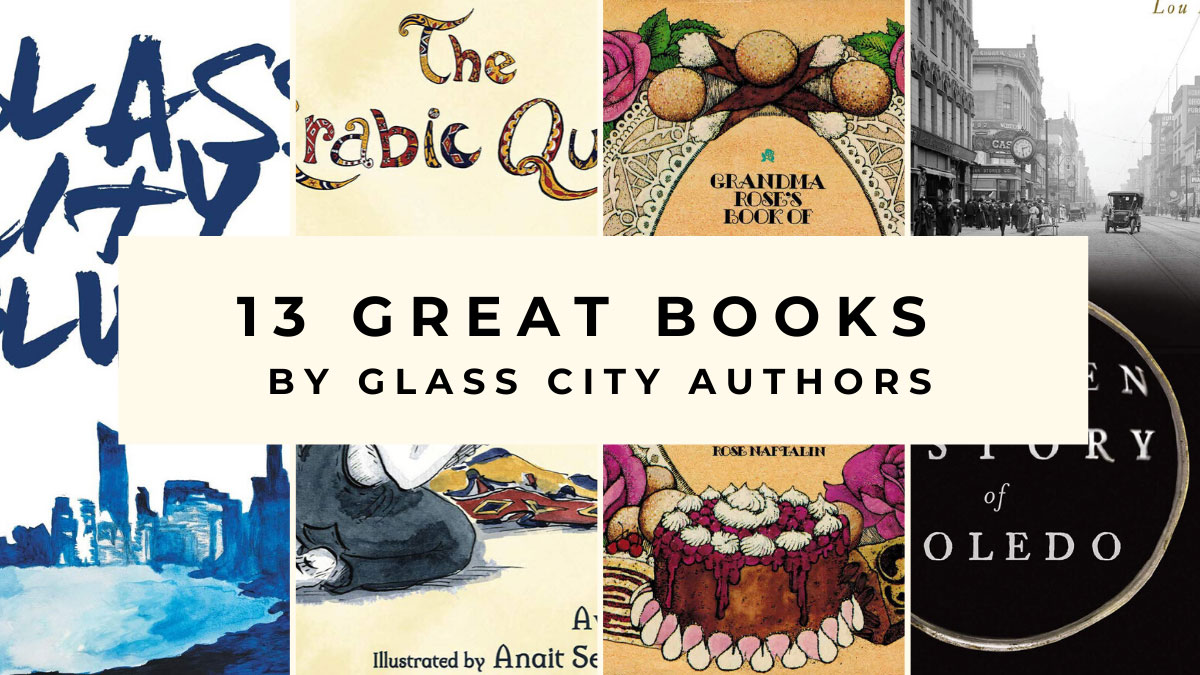 So we all have some time on our hands nowadays. What to do? Watch a movie, play a game, take your 40th nap of the day, or maybe read a book? Yeah, a book sounds good. But what?

How about sampling a bit of Toledo’s own rich literary history?

There are some fascinating books and authors who have roots here in the Glass City, spanning decades and genres. From local history to fanciful fiction, from light children’s pieces to fare for adults, there’s something for everyone among local authors.

Here are a few to start with: 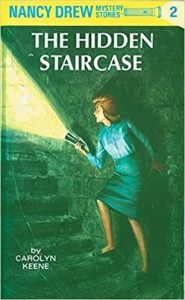 Mildred Benson, a longtime Toledo resident and columnist for the Blade, may not have invented Nancy Drew, but was the author most directly credited with fleshing out Nancy into the adventurous detective fans have loved for generations. Writing under the pseudonym Carolyn Keene, Benson penned or co-penned over 20 books about Drew between 1930 and 1953, and The Hidden Staircase was adapted into a new movie in 2019.

Inspiration in My Shoes

Writer, speaker and social justice advocate Diana Patton shares the tale of her struggles as a survivor of sexual abuse and target of racism in this powerful memoir co-authored by Manda Filippelli.

Michael Kilian was a Toledo-born author and journalist whose unique Harrison Raines novels– mysteries set during the Civil War— proved very popular until his death in 2005. Kilian also wrote some of the latter-day Dick Tracy comic strips. 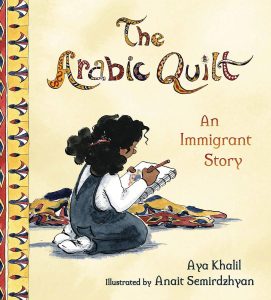 Subtitled An Immigrant Story, Aya Khalil’s children’s book carries some powerful and moving lessons for kids about being true to yourself and being accepting of someone different than yourself. The book is available in various formats, including an audiobook adaptation.

Explore some of the lesser-known facets of Toledo’s transformation from a frontier town to the industrial city it is today in Ohioan Lou Hebert’s examination of the Glass City’s legacy. 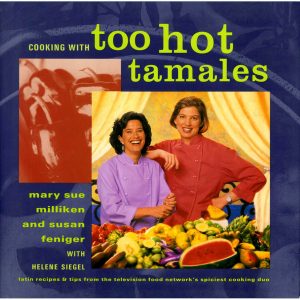 Chef and restaurateur Susan Feniger called Toledo home before creating several popular and influential restaurants with partner Mary Sue Milliken— and eventually the cooking show Two Hot Tamales on the Food Network. She has also written or co-written five cookbooks, including the book which shares its name with the series.

Where Late the Sweet Birds Sang

Kate Wilhelm would eventually become known as a mystery novelist, but the Toledo native’s early fame came from her sci-fi pieces, including the Hugo-award winning Where Late the Sweet Birds Sang, which dealt with issues of cloning and environmental apocalypse. 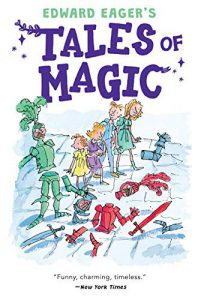 A beloved series of young adult books about magic years before Harry Potter showed up on the scene, Tales of Magic were the brainchild of Edward Eager, a Toledo native. Eager was also a respected lyricist with several theatrical productions to his name.

A collection of poems about author Nathan Elias’ experiences while living in and ultimately deciding to leave Toledo, Glass City Poems is a short but powerful burst of creativity from a soul that found much of who he was within our city limits. 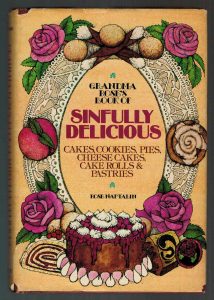 Rose Naftalin ran several popular restaurants in the Glass City and Portland before finding fame on a national scale with the publishing of several cookbooks under the nom de plume “Grandma Rose.” Funnily enough, Rose wouldn’t eat her own baked goods, which may explain how she stayed so thin and healthy, and lived to over 100 years old.

This chilling and thrilling young adult novel by Chelsea Bobulski follows a young girl living in a grand hotel. She eventually discovers that there are spirits haunting her every step, and that a mysterious curse binds her to the hotel– a curse she must try to break.

Bruce Allen Kopytek’s fascinating history looks at the legacy of the Glass City through the lens of three iconic department stores that were landmarks of Toledo retail— Lamson’s, the Lion Store and Lasalle’s. 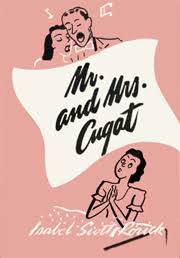 Probably one of the most influential books by a Toledo author, Mr. and Mrs. Cugat by Isabel Scott Rorick was published in 1940 and became wildly popular, leading to several adaptations on screen and radio. One of them starred a young Lucille Ball, and when the show was adapted for television, it was eventually retooled and retitled I Love Lucy. 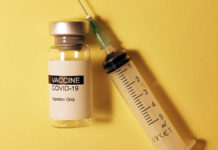 Shot or no shot? Area leaders weigh in on COVID vaccine 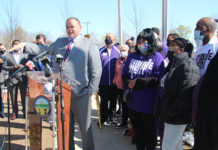