Toledo Indoor Garden is rolling down the street this summer to its new location at the former Secor Lanes bowling alley.

The store, specializing in hydroponics or soil-less growing operations, is currently packed to the gills in its 1,700 square foot space at 5614 Secor Road and will be able to breathe a bit in its new 6,500-square-feet home, which was built as a bowling alley in the ‘50s. The new location, which Poupard recently bought for $375,000, is just a block south at 5520 Secor Road. He’s hoping to open in the new location by October.

As a result of the increased space, owner Craig Poupard also plans to add homebrewing equipment to the store’s offerings. “Obviously we’re out of room here,” he said, looking around the store with narrow aisles cutting through shelves full of lighting units, soil, nutrients and tools for growing crops indoors. When Poupard found out through a friend the owners of Secor Lanes were willing to sell last year, he began inquiring. “The fact that it’s just right down the road makes it an easy transition.” 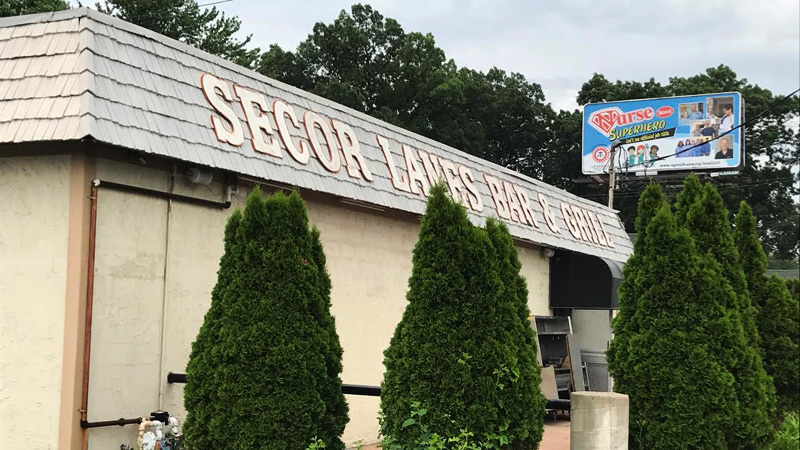 Adding homebrewing and wine-making supplies to the store is a logical step now that he has the room, said Poupard, himself a homebrewer. “We’re going to carry the hops, grains, yeast— pretty much everything you need,” he said. “We’re going to sell hop rhizomes so you can grow your hop from seed to beer. You could do an organic beer or whatever you choose.”

With the boom in craft beer, Poupard sees an opportunity to help serve the Toledo market. The addition will fill a gap in the burgeoning DIY beer market, with the only other notable homebrewing Glass City supplier  being Titgemeier’s on Western Avenue. “I’ve just seen a trend of more people getting into the craft brewing at home, so it just makes sense if somebody wanted to grow their own hops, they could,” he said.

The move is the store’s second relocation since Poupard started the business seven years ago, when he opened in a 700-square-foot space at the corner of Alexis and Talmadge roads. The owner didn’t think he’d be able to fill the current spot with indoor growing inventory four years ago. “We can’t really display anything here, so we’re going to do a lot more displays, live plants growing so you’ll be able to come in and see the growth week to week,” he said of his plans for the new space. “We’re going to do challenges, like this nutrient versus this nutrient or this light bulb and this light bulb. You won’t have to just take our word for it — you can visibly see which one you think is doing better.”

Obviously, converting a bowling alley presents some challenges. “The main thing is getting rid of all of the equipment,” Poupard said. “Getting out the lanes, the pinsetters — I can’t believe how big they are, all cast iron. … We’re gutting it basically to make it one big, open area.”

Toledo Indoor Garden’s move is also creating more space for 4 Nineteen Ink, currently located next door, a tattoo parlor which will move with the store. Poupard is leasing about 1,700 square feet of the new space to the parlor.