Wanna laugh? Come out to a Toledo comedy night

In our sleepy little town, people can forget that we have a lot in common with bigger cities. We have a wonderful art museum, several entertainment districts and a growing comedy scene. One can see comedy almost every night in Toledo, from seasoned comedy vets to newcomers telling corny jokes.

The events, either showcases (with a group of established comedians) or open mic nights (where anyone can sign up and tell jokes), are listed on Facebook, where line-ups and sign-ups are most likely to be found.

Looking for a funny time in Toledo? Give these spots a try… 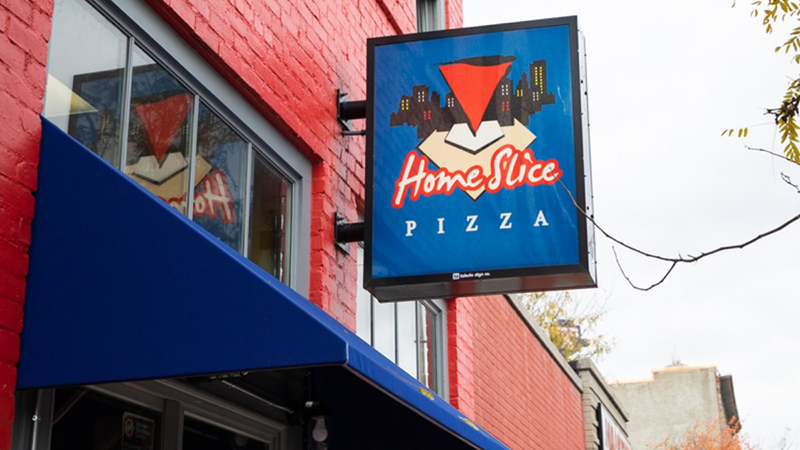 Coming up on it’s second anniversary, Home Slice Comedy Night is Toledo’s longest-running show above a pizza joint. Hosted by three of Toledo’s favorite local comics, Keith Bergman, Jenson Strock, and Jon Ruggiero (me), the show took a summer hiatus, but will continue with a show on Thursday, August 22. In September, the performances resume to showcase the best comics in Ohio, Michigan, and Indiana.

Regional comedy king Dave Crumbley wants to show you his funny friends from around the area on the first Monday of every month when he hosts a comedy showcase at the Bier Stube. Touring comics, and big names from Detroit, Columbus and Cleveland, have stopped by to entertain an audience that knows how to start out the week right.

This show is the newest addition to the growing comedy scene, inside one of Toledo’s cherished watering holes. Hosted by a smile turned into a human, Ryan Chernick, this open mic is like a gym for jokes, giving budding comedians plenty of exercise to try out new material every week. If you’re looking to give stand-up a shot, this is a great place to start.

If you like your comedy with a scenic view, there’s no better spot than the roof of Fleetwood’s in Hensville. During the summer, local comedy godfather Keith Bergman currates a fantastic list of touring and local comedy vets, who put on a show as the sun sets over our fair city. This season’s great run of shows ends in August, with Gwen Sunkel at Holy Toledo Tavern on August 15 and Dennis Piper at Fleetwood’s Tap Room on August 29. 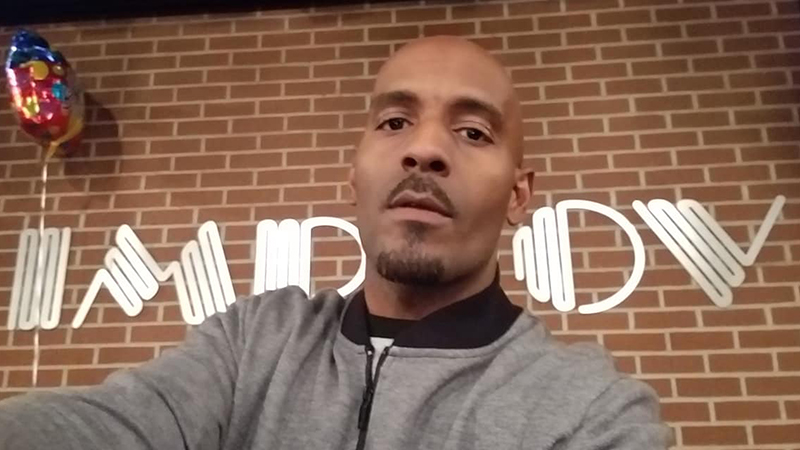 You’ve got to hit up the Peacock Cafe’s Kool Comedy Lounge, not only for their excellent standup lineups, but for the food and music they provide. Who doesn’t want to chow down on nachos and lemon lime pound cake while being entertained by comedians like Kool Keith, Calvon Brown, and Detroit Red? You never know who’s going to show up at this venue, but make sure to book your tickets quickly, as seats for the shows fill up quickly. Oh, important detail— these comedy nights are free!

Downtown’s Black Cloister Brewing Company hosts the Up and Amped series, which gives local comedians and songwriters an outlet for their craft. Each month has two Up and Amped shows: a songwriter showcase and a comedy showcase. Comedian Lorenzo Melchor and musician Jake Pilewski put together the line-ups, which are per 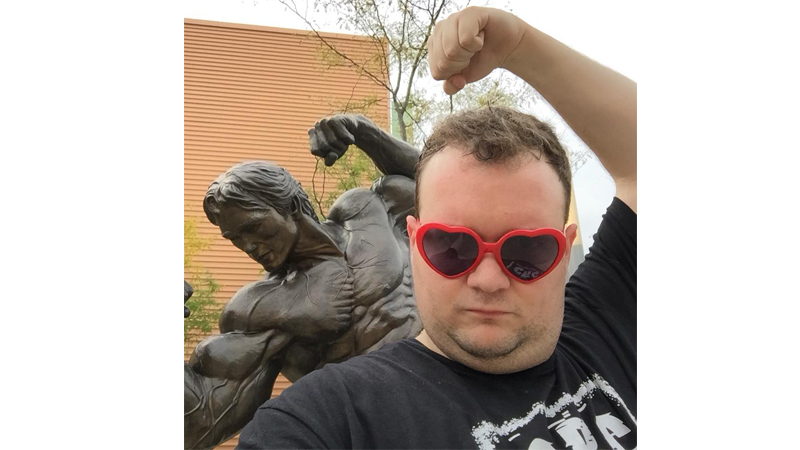 Shown here is Jon Ruggiero, a local comedian and the writer of this article.

Not Toledo, But Not Far

Though the name is deceiving, this dive bar above Main Street in Bowling Green hosts a fun Tuesday open mic where anyone can sign up to test their jokes in front of a college-and-townie-mixed audience.

An hour drive brings you to a wonderful monthly comedy show in a brewery, showcasing the best of Northern Ohio comedy and suds.

Find out more about these venues and shows, including details on how to sign up and showtimes, by visiting their pages on Facebook.