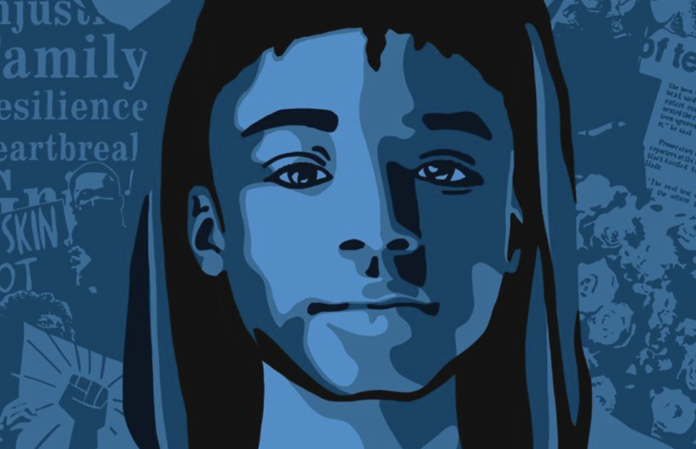 The Toledo Opera has launched the public programming series for their upcoming opera Blue.

Blue follows an African American couple in 21st century Harlem, as they struggle to protect their son from the harsh realities of the world. The opera is composed by Tony Award winning composer Jeanine Tesori and features NAACP Theater Award winning librettist and stage director Tazewell Thompson. The opera is conducted by Chelsea Tipton II.

The first event of the programming series is on February 2nd. Rhonda Sewell, director of belonging and community engagement at the Toledo Museum of Art, will sit down with Jeanine Tesori and Tazewell Thompson to discuss their creative visions behind Blue. The event will also feature a preview of the Toledo Opera’s documentary film Blue: Stories from Toledo.

On February 23rd, a screening of the documentary film will be shown at the Mott Branch Library at 6:00pm. On February 26th, The River House Arts Gallery is hosting an artist reception for Yusuf Abdul Lateef from 5:00pm-8:00pm.

All events are free. RSVP is requested by contacting Luke Serrano at lserrano@toledo.org.

Blue will now be showing on Friday, August 26th at 7:00pm and Sunday, August 28th at 2:00pm. Tickets are available for purchase here!