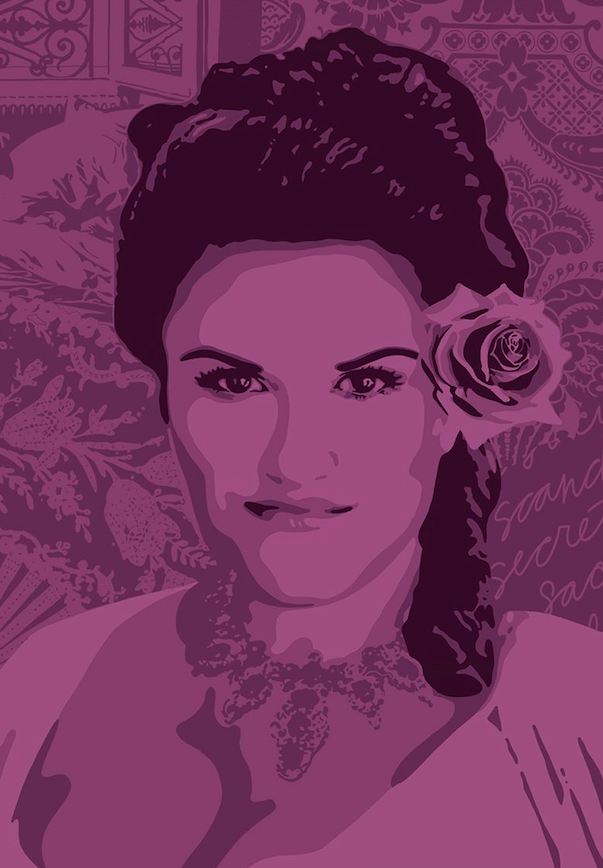 Toledo Opera’s upcoming production of Giuseppe Verdi’s legendary La Traviata will be accompanied by a public discussion about the show’s themes and what they mean to a modern audience, hosted on Tuesday, April 12 at 6pm.

“Sempre Libera: Finding Freedom and Feminism in La Traviata” is a virtual Tuesday Talk panel discussion which will be held at 6pm. Moderated by UT’s Dr. Angela Fitzpatrick, the panel will include Dr. Naomi Andre of the University of Michigan, author and soprano Dr. Jannifer Cresswell and conductor Sara Jobin.

The attendees will discuss the themes of La Traviata and how they relate to contemporary life for Toledo audiences, including the implications of how the show views its lead character’s role as a courtesan and if it passes the famous Bechdel Test.

First performed in 1853, La Traviata tells the story of a famous courtesan who has recently recovered from an illness and soon is approached by a young man from a lower social class who proclaims his affection for her. They soon fall in love, but concerns from his family about her reputation and her health issues threaten to tear them apart once and for all.

Featuring Metropolitan Opera soprano Kathryn Lewek and her partner, Met tenor Zach Borichevsky as the lead duo of Violetta and Alfredo, the Toledo Opera’s production of La Traviata will be performed on April 22 and 24.

The “Sempre Libera” panel is part of Toledo Opera’s Tuesday Talks series, which are held on the two Tuesdays prior to each Opera production.

Sempre Libera will be free and open to the public, accessible via the Opera’s Facebook page and YouTube channel. Anyone interested in attending virtually can RSVP by emailing Luke Serrano at lserrano@toledoopera.org.