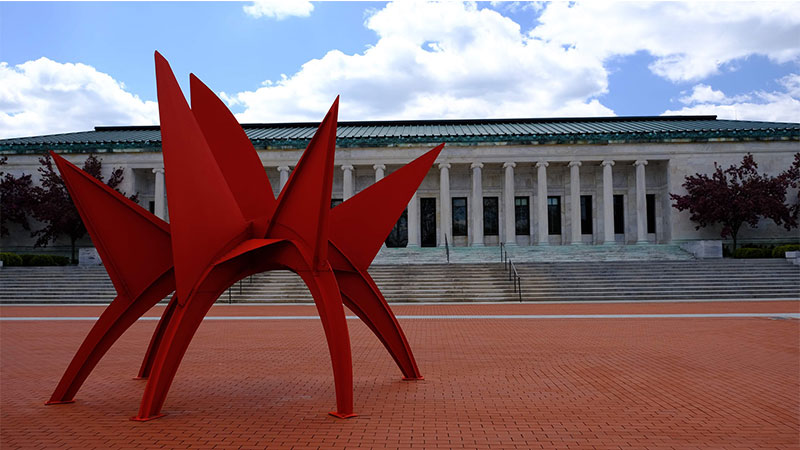 The Toledo Museum of Art announced three new members were appointed to its board of directors: Brian Chambers, the president and CEO of Owens Corning; Dr. Romules Durant, the CEO and superintendent of Toledo Public Schools; and Lisa McDuffie, the president and CEO of the YMCA of Northwest Ohio. The three will serve a five-year term on the board, with the possibility of a second term. The trio join 24 other members and seven board officers in their duties of overseeing the Museum’s strategies and financial health.