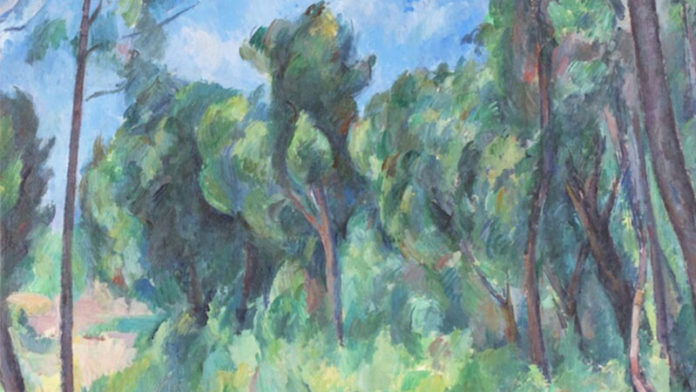 TMA sells three works at Sotheby’s
Three paintings by famed artists Paul Cézanne, Henri Matisse and Pierre-Auguste Renoir were sold by the Toledo Museum of Art in an auction at Sotheby’s for a combined $51.2 million in May. The funds raised from the auction will be used to “diversify our collection,” museum director Adam Levine said in a statement released April 8. The move garnered heavy criticism, with a column in the Los Angeles Times by art critic Christopher Knight arguing that “selling important art from museum collections is foolishly pursued as a good way to raise money to support diversity initiatives.” Other paintings by the three artists remain in the Museum’s collection. 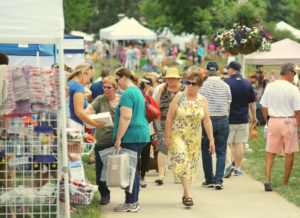 Collect the whole set!
Create and/or trade miniature pieces of art at one of Art Supply Depo’s Artist Trading Card Swaps, held every other month at the Depo’s Sylvania location. Artist Trading Cards are unique pieces crafted on a 2.5” x 3.5” piece of card stock (though other materials are allowed) and creators meet up to trade their artwork with others. The themes for the Depo’s Saturday, July 9 Card Swap are “Fishes” and “Red & White,” though other kinds of cards are also welcomed. Individuals who live a long distance away can still participate by sending in cards with a SASE. 11am-noon. 5739 Main St., Sylvania. 419-720-6462. artsupplydepo.com/atcevents