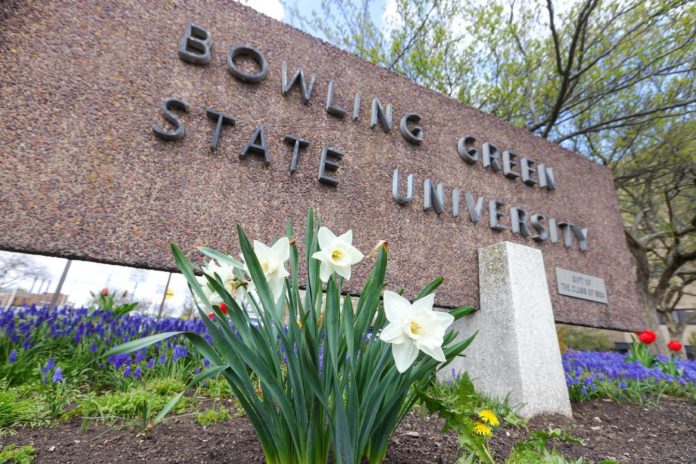 Bowling Green State University plans to host an anti-hazing summit this August, the first to take place in Ohio. BGSU has released the schedule of events, including the announcement of the keynote speaker. This summit, built on the university’s goal to stop hazing completely, will take place on August 2 from 9 am-5 pm in the Bowen-Thompson Student Union.

On March 4, 2021, BGSU sophomore Stone Foltz was hazed by his fraternity at an initiation event. It was reported that he drank a liter of bourbon in twenty minutes, and was taken to the hospital later that night. He died three days later from fatal alcohol intoxication, leading to the trial of eight PIKE fraternity members on May 27, 2022. Several students were found guilty of hazing and misdemeanors, but not of homicide or manslaughter.

On July 6, 2021, Governor Mike DeWine signed “Collin’s Law,” or Ohio’s Anti-Hazing Act, to make hazing a felony. This bill is named after Collin Wiant who died from hazing in 2018 at Ohio University as was signed while surrounded by the families of Collin and Stone. These events led programs like the summit and the focus that many universities like BGSU now place on this issue.

The keynote speaker, Dr. Elizabeth Allan, will present her research on various topics related to hazing. The University of Maine professor will speak on campus cultures and climates and how this influences student hazing. This includes classroom teaching, campus diversity, and campus equity, combined to discuss the prevention of hazing. The summit will host featured speaker Jessica Galanos, a higher education attorney and consultant. ODHE Chancellor Randy Gardner will speak as well, as part of BGSU’s partnership with Ohio Department of Higher Education and other institutions.

The summit is open to educational professionals of various specialties in hopes to have a greater perspective and influence through this event. Attendees may include college and K-12 educators, coaches, conduct staff, and advisors for a greek life, clubs, and activities. Attendees will participate in a day’s worth of discussions, speakers, breakout sessions, and activities, all focused on preventing and eradicating hazing in United States school systems. There will be prevention education, strategies, and resources as a focus.

BGSU President Rodney K. Rogers has been a leader in hazing education and prevention , along with the new law and principles. The BGSU Community of Care action plan has been paired with the new Collin’s Law and Inter-University Council of Ohio Council of President’s Anti-Hazing Principles to carry out BGSU’s zero tolerance hazing policy.

The summit is free and open for registration. To learn more about the schedule, speakers, and goal of the Ohio Anti-Hazing Summit, visit BGSU.edu/StopHazingNow.