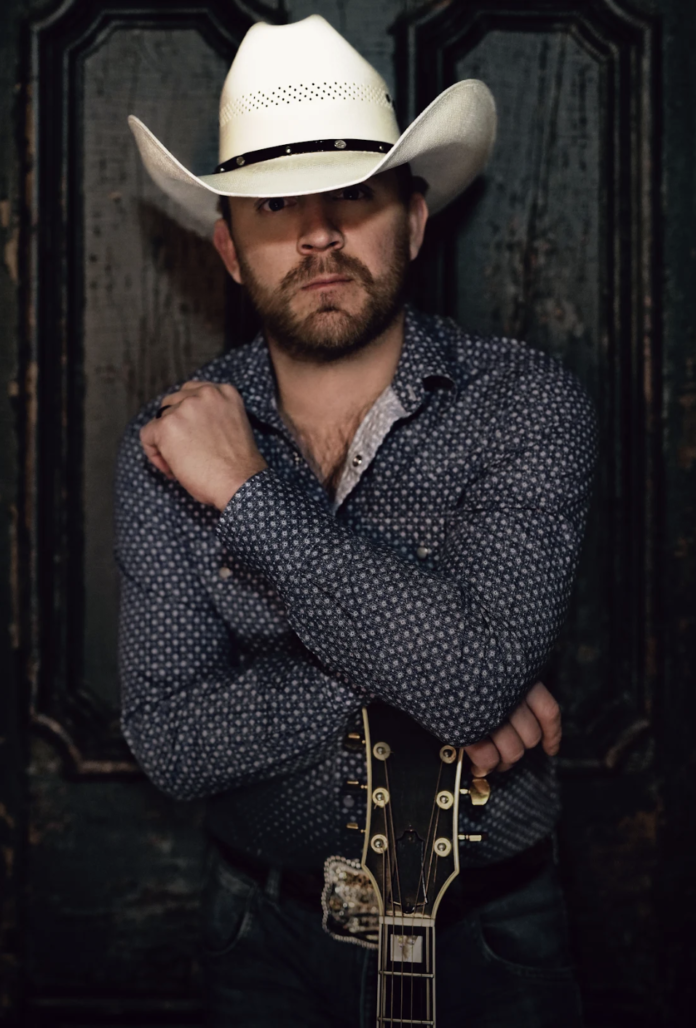 Justin Moore has returned to touring playing large venues and having notched the latest in a long line of No. 1 country singles in “We Didn’t Have Much,” which is included on his sixth album, “Straight Outta the Country,” followed by a top 15 single, “With a Woman You Love.” To say he’s surpassed any expectations he had for his career would be an understatement.

“It’s kind of funny, early on in my career I thought man, if we just have a couple of hits or maybe a couple of albums would do well, and that would be great,” Moore shared in a recent phone interview. “And here we are, I guess 14 years later, and we’re still having hits being on the radio, it’s pretty unbelievable, to be honest with you.

“I have so many friends that came out with me about the same time that I did all of the radio shows with, and a lot of them are a lot more talented than me, to be quite honest with you,” he said. “For whatever reason, they have not had the success that we’ve had. So we’re just super thankful for it.”

Moore has never been the flashiest of country stars. He’s never necessarily been seen as being among the top tier of country acts at any point over the past dozen-plus years. Plenty of country fans would probably be surprised to learn three of his albums – “Outlaws Like Me” (2011), “Off the Beaten Path” (2013) and “Kinda Don’t Care” (2016) – reached number one on “Billboard” magazine’s country album charts and he’s had 15 top 20 singles, eight of which have gone No. 1.

Moore won’t brag on himself, and knows he wouldn’t be where he is without the help of two major components to any successful country career.

“I think it’s more of a testament to our fans and the passion that they’ve always had for us. I don’t really know what (else) to attribute it to,” he said. “I signed my (record) deal in ’07, and so fortunately since then, we’ve had hit songs on the radio every year and maintained relevancy there. So a lot of that credit goes to country radio. I don’t know why, but they’ve always been there for us and seem to continue to be.”

Back on the road

Moore is also very grateful to be back out on tour. While he knows many people lost loved ones or friends to COVID and had a bigger struggle, the pandemic shutdown was still quite a shock to his system.

“Obviously, our typical routine is 180 degrees from what most peoples’ is, but that’s what we’re all accustomed to,” Moore said, referring to life for his wife and four kids. “So to have the rhythm of your life just completely shaken up, it was tough for us to redefine roles in the home and kind of get into a new routine for a while. So it was tough. But I feel super blessed that we never had to worry about where our next bill was coming from…We never had to worry about paying our bills. So it could have been certainly much, much worse. But it was obviously difficult. And then you throw on top of it, for me personally, not having the creative outlet that I’ve always had, you know, you don’t realize how much you need that until you don’t have it anymore. So trying to find ways to be creative that rivaled getting up on stage in front of a lot of people, it just didn’t exist. So not having that was pretty tough. But again, we were a lot more fortunate than a lot of folks.”

One thing Moore didn’t do during the pandemic was much songwriting.

“It’s funny, in talking to a lot of artists, friends of mine, a lot of them wrote a ton of songs throughout this,” Moore said. “I wrote a handful. Some artists, and this is kind of where I was, just didn’t feel too creative…I was maybe a little down in the dumps or whatever and just didn’t really think too much about it.”

As such, it’s a good thing that Moore went into the shutdown with a lot of new material already in the can. The period in which Moore made his 2019 album, “Late Nights and Long Necks,” was especially prolific. Some 40 songs were written and recorded during those sessions – and the vast majority were keepers. That output isn’t typical for Moore, who co-writes most of his material.

“Usually when we go in to make an album it’s half (that many songs) at the most,” he said. “And usually the seven or eight we don’t use we don’t really ever revisit too much. But we got so much stuff that we absolutely loved that we said ‘Let’s just put three different albums together.’ I’m sure the tendency or the thought out there or the perception might be that well, he put his 10 favorites on this one, his next favorites on this one and the (rest on the third album). That wasn’t really the case. We just put three albums together that made sense together from a song perspective and an album perspective. And to be honest with you, there are songs on this (third) album that’s to come that I was kind of ticked off that we didn’t have them on the first one because I wanted people to hear it. But now looking at it, I’m excited now that people are going to get to hear it in the near future.”

The third of the albums is expected to be released later this year. The second of the three albums is “Straight Outta the Country,” which was released in April 2021. Like his other albums, “Straight Outta the Country” leans strongly toward traditional country with a rock edge – a mix he light-heartedly calls George Strait meets Lynyrd Skynyrd. The third album figures to follow suit stylistically, and the punchy aforementioned single, “With A Woman You Love,” provides a taste of what’s to come.

The authenticity and stylistic consistency fans see in Moore’s music may be part of the reason he’s continued to have radio hits even as country has gone through phases such as bro-country and rap-country.

“I think 95 percent of my career we’ve done super traditional stuff. There were maybe a couple of moments where we stepped out there a little bit,” Moore said. “But I feel like we bent. We never broke…At this point in my career, I’m not ever going to go chase this or that. I’m just going to be who I am and what I am and let the chips fall where they may.”

In a sense, Moore feels he’s already playing with house money when it comes to his career. He’s had enough hits to know he’ll be able to continue playing shows for as long as he wants and he’ll always have an audience. And on his current tour, Moore is continuing to try to give his fans what they want.

“We’re trying to give them as much (music) as we possibly can. Certainly, we want them to leave going ‘OK, he’s playing everything we wanted to hear,’” Moore said. “It’s been fun to get back out and not only play some of the new stuff, but we hadn’t played the older stuff in so long, it’s fun to play that, too. But we have a pretty high energy show. We’ve always kind of taken the mentality on stage that it’s our job to coordinate the party that night. If we’re having fun on stage, usually that becomes infectious and the crowd has a good time as well.” 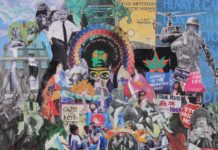 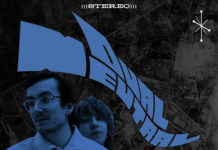 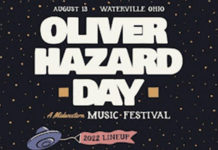