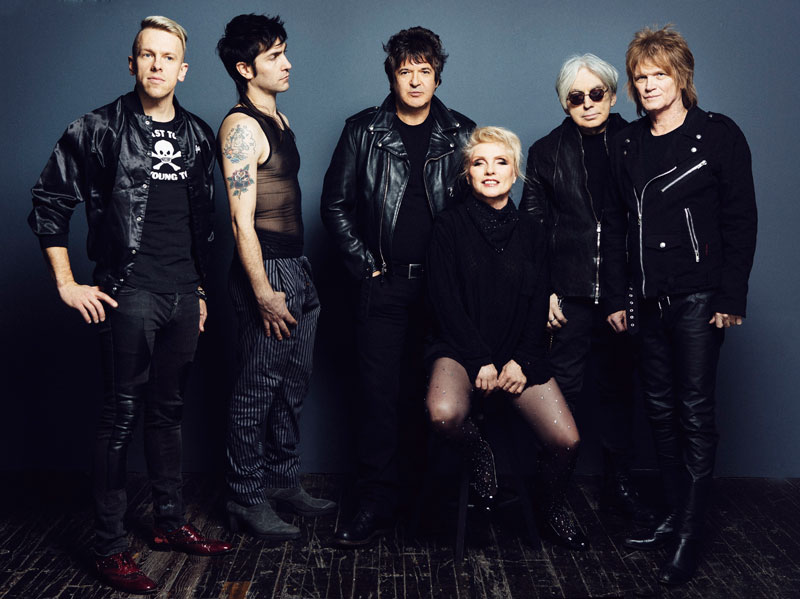 When the members of Blondie take the stage as part of the summer outdoor concert series at the Hollywood Casino on Sunday, July 5 (as half of a double bill with Melissa Etheridge), it'll be the latest stop in a musical journey that has lasted over four decades.

Guitarist Chris Stein co-founded the group with lead singer and then-romantic partner Debbie Harry in 1974. Stein noted that a few factors have led to the group's longevity, "I think one aspect is, we've never quite made it to the A-list or got a lot of money out of it. So everybody stayed hungry and we keep moving forward. But it's also our kind of do-it-yourself sensibility. We never had stylists or people pushing the music in any direction. It always came from us."

That attitude has roots in Stein's musical experience. He first became a fan of folk in the 1960s, listening to Dylan and his ilk. Then the Beatles happened, and like most everyone else at that time, he also became a rock devotee. Stein's varied musical tastes may play a role in Blondie's sound— the group is famous for emulating a wide variety of genres.

"There was never any grand scheme behind anything that we did. It was just moving forward, doing what we wanted to be doing, referencing things that we liked. Really, I was just a fan of all kinds of music— and still am."

The group is noteworthy, though, for being at the forefront of several highly influential eras of music— the new wave and punk scenes. Blondie is known as a pioneer despite, Stein insists, that there was no real plan or design in what the group became. It was a part of a rebellion against what music stood for at the time.

"It was so self-contained for a long time in the beginning," Stein said. "Everyone was just doing it to do it.

"I always think that anybody in a band who goes onstage in a little s***ty bar still sees themselves in front of thousands of people in their mind's eye … It wasn't like nowadays, where people see being in a band as a career. Back then, it was still very much a fringe thing."

That devil-may-care attitude may explain why Stein remains somewhat cynical about the Rock and Roll Hall of Fame even after Blondie's induction in 2006. ("I see it as a kind of corporate entity— I don't know if it really represents the masses," he said.) The group has continued to produce new music since its 1997 reformation after a 15-year hiatus — and is currently beginning the process of working on a new album.

"We're just starting a new cycle of stuff now. It remains to be seen, how that stuff goes," Stein said. 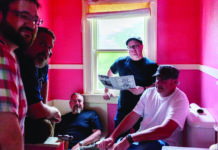 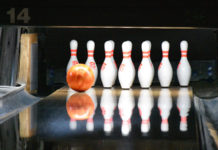