There’s a moment in the new Queen biographical film Bohemian Rhapsody where Queen front man Freddie Mercury (played by Rami Malek) is sitting down at a piano, scribbling notes and working through a fragment of a song. The melody is incomplete, but the idea is there. “Love of my life, you’ve hurt me. You’ve broken my heart, and now you leave me.”

Queen fans know the song as “Love of My Life,” and the audience is treated to what sounds like Rami Malek producing a near-perfect impression of Freddie’s unmistakable voice.

The reality is the incredible voice in this scene is not Malek’s, and the more surprising truth is that it isn’t Freddie’s either. The voice belongs to Nashville musician and vocalist Marc Martel. Martel became a viral sensation in 2011 when he posted an audition on YouTube to be a part of the Queen Extravaganza, a Queen tribute tour organized by Queen drummer Roger Taylor. The audition video, which now has over 15 million views, shows Martel’s uncanny ability to replicate Freddie Mercury’s vocal qualities and range down to the most subtle of nuances. The video successfully landed Martel a spot on the tour.

After the Queen Extravaganza, and during his work at Abbey Road studios recording his parts for the movie Bohemian Rhapsody, Martel has released four EPs—all of which have been mixed locally by Jeff Harris, owner and operator of MadSam Studios in Perrysburg. Jeff provided his take on what it’s like to work with a singer like Martel. “Marc is this very rare, extraordinary talent. He has a voice that I think is one of the best in the entire world.” Jeff emphasized, “I don’t say that with any kind of exaggeration.” 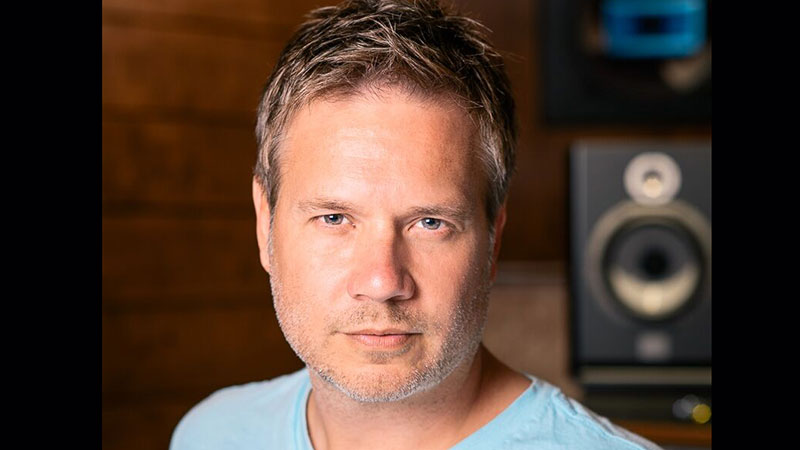 Ten years ago, the music industry was all about proximity to the talent, but technology has changed so much within the industry that it’s now possible for a Toledo native like Jeff to have that same proximity to someone like Martel without having to move away from his hometown of Toledo. “The music industry has become so democratized where musicians and mix engineers can do their own thing, and it’s easier than ever to send a full album of tracks across the internet for someone to add a guitar part or a cello part,” Jeff explained. “The same thing applies to my world of mixing. You can send and receive mixes from anywhere.”

Alongside the release of the movie Bohemian Rhapsody, Martel released Thunderbolt & Lightning, an eight-song EP of Queen covers. The majority of the songs were mixed locally by Jeff, who described Martel’s creative direction as, “What if Queen had recorded these songs in an alternate universe?” Jeff went on to say that “none of the songs sound like Queen covers, per se, because the arrangements take a completely different approach. That’s part of what makes this project so interesting and worth a listen.”

Thunderbolt & Lightning includes a version of “Don’t Stop Me Now” that will put an instant smile on your face, a haunting orchestral version of “Love of My Life,” and a take on “We Are The Champions” that highlights both Jeff and Martel’s masterful approach to their respective crafts.