“It’s crossed my mind before that I don’t want to live in this world where I can’t be happy with myself.”

Jessica Bangkok looks straight into the camera, the black and white clips underlining the stark nature of her spoken words, giving voice to the thoughts and doubts that thousands of individuals around the country deal with on a regular basis. And by speaking openly on video, she’s spreading an important message— it’s okay to talk about these issues. You’re not alone.

Jessica is one of seven interview subjects that comprise Seven Stories: Suicide, Love and Hope, a new short documentary by Toledo filmmaker Michael DeSanto. The film will premiere on Saturday, July 27 at the Sanger Branch Library at 2 pm.

“We rounded up a group of people from different backgrounds, who shared stories about their experiences with suicide in general,” DeSanto said. “If they had friends who had committed suicide, if they had thoughts themselves, or in one case, one person who had attempted. Basically, just sharing their stories with the rest of us, so we can learn from that.”

The film was the brainchild of DeSanto’s friend and collaborator Dillon Koprowski, who four years ago expressed a desire to do an in-depth project on the subject of suicide and its impact on individuals in the Toledo area. “He rounded up the people because they were all people that he knew. And we got together, shot some interviews, and the project kind of fell by the wayside,” DeSanto explains.

DeSanto kept the footage of those interviews while he worked on other projects over the years. But, the fact that emotional testimony by those seven individuals sitting as archives bothered him. “I wanted to do something about it because it is such an important subject to talk about. So I took the footage and created a documentary.” 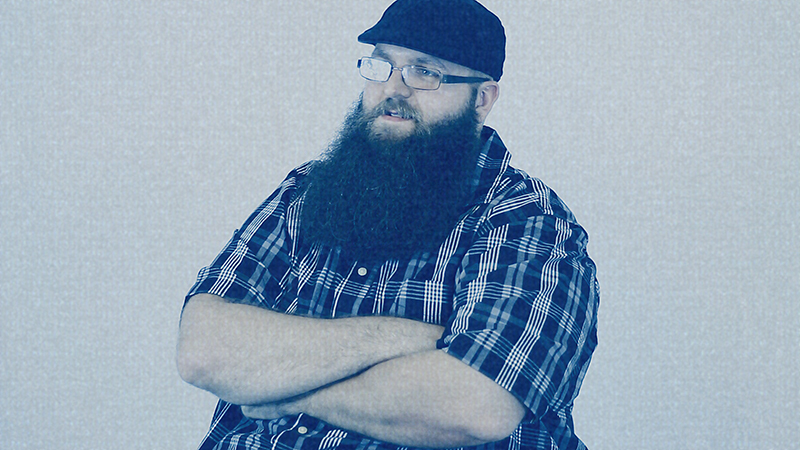 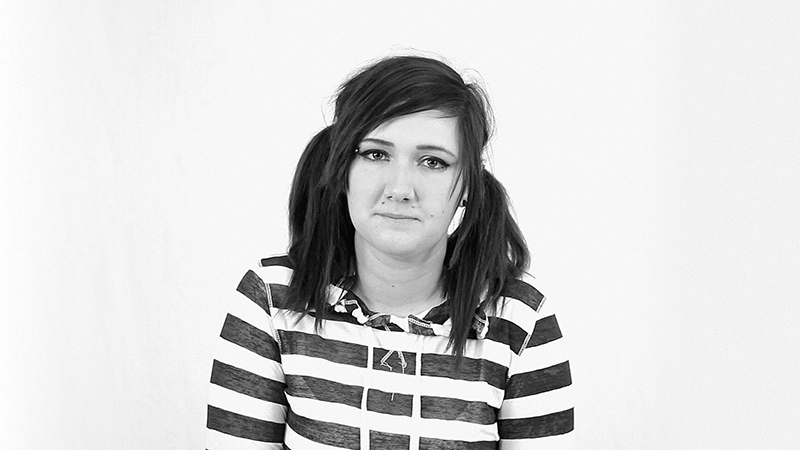 Brandon Ramirez (top) and Jessica Bancroft (bottom) talk about their experiences in the film “Seven Stories”. The interviews depicted in the movie were filmed in 2015, with the final cut of the film not completed until now.

The original idea of the film was to use the interviews as part of a larger piece. The finished product is exclusively made from the interviews, which makes it impactful— no frills, no distractions, just seven people speaking openly about their experiences.

“We were trying to find a way to do it in a way that would have the most impact,” DeSanto said. “I wanted people to talk right to the camera because, they’re talking directly to people out there who might be having suicidal thoughts, who might have other issues. And I figured the best way to get that across is to have somebody talk right to you.”

The final cut of the movie only took DeSanto about a week to finish— three days to edit the footage, and four more showing the final product to friends and collaborators for feedback. The end result is a simple, powerful piece on a subject that isn’t discussed often, although that discussion is warranted considering how many Americans take their own lives every year. (In 2016, nearly 45,000 people committed suicide in the U.S., and it’s believed that the real number of suicides is underreported.)

“Seven Stories” premieres at 2pm on Saturday, July 27 at the Sanger Branch Library. The event will feature a Q&A with the filmmakers. Admission is free.