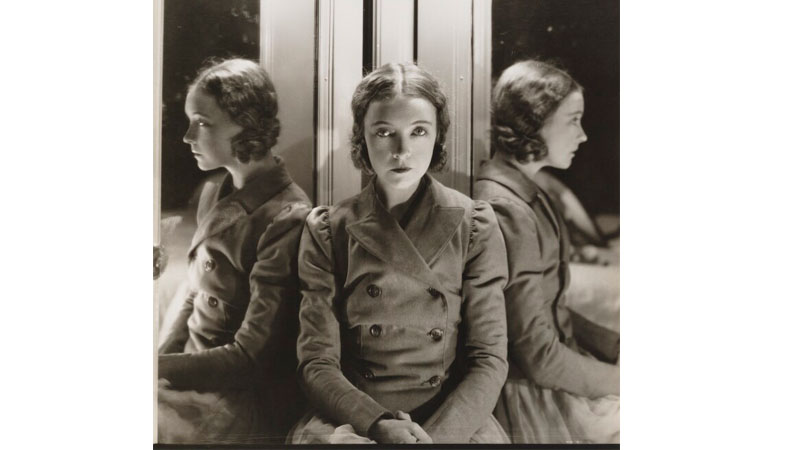 Bowling Green State University alumna, Academy Award-winning actress Eva Marie Saint is coming to the campus for a special March 29 event to talk about her career and to perform staged reading with students from the theatre and film department.

The event was initially to be held as a commemorative event for the re-opening of the Gish Theater, located in the student union on campus, but that opening his been postponed. Though a celebrated actress from the silent film era with ties to Ohio, Gish never attended BGSU and did not donate any funds to the university. Originally opened in 1976, the theater, which was previously located in Hanna Hall, which is currently being renovated, recently moved to the second floor of the student union. With the move, a few pieces of memorabilia from the original theater have been housed in a commemorative display case in the union, touting Gish’s film legacy, including her role in the 1915 D.W. Griffith film, Birth of a Nation.

For years, and even when it was originally released, that film was banned from theaters for its blatantly racist portrayal of black Americans. When the theater was relocated to the student union, members of a campus group, the Black Student Union, raised concerns.

Keyonte Ashford, current Vice President of the Black Student Union, said, “I want to make it clear, we’re not attacking anyone. [Gish’s] legacy is not what I’m coming for. We know she’s the first lady of American cinema, and we’re not trying to disturb that. We just want the historical context to be accurate and responsible and truthful. This can’t be a higher learning institution if we ignore the history of our nation.”

After the concerns of the campus group were made known, the BGSU president called a town hall meeting and formed a task force, comprised of students and faculty. Ashford is hopeful the task force will represent the voices of marginalized communities on campus. The task force was established not only to focus on this single issue, but also to address other issues, and to raise concerns with other campus developments that might become problematic. Currently, the task force is responsible for evaluating concerns regarding the Gish Theater and its namesake and to report to the president before the May Board of Trustees meeting.

To Ashford, the scheduling of the town hall meeting felt monumental. “There were about 90 people there. You could feel how big of a thing this was, how everyone had been affected by it. I felt relieved that I was finally able to bring it to my community, but I also felt lackluster in that I hadn’t done it sooner.”

According to Sarah Bednarski, a university spokesperson, “With the task force underway, we didn’t feel it was appropriate to hold a re-opening event until the task force makes their recommendation and a decision is made. As such, the university is still hosting an event which will now celebrate Ms. Saint’s career and provides her with the opportunity to interact with film and theatre students directly. The event was moved to the Wolfe Center, which can accommodate more people, which we found was necessary to ensure there were seats available for the everyone expected to attend.”

This event is free, with limited seating available.
Secure tickets in advance through the Wolfe Center Box Office, online at bgsu.edu/arts or by calling 419-372-8171.