Will 2020 bring us crystal clear vision? After squinting through 2019, we’re hoping so. This year brought us highs, lows, and plenty in-between. And, while it ain’t over yet (at press time, we still have a few days left in December), we’re recapping those impactful moments that defined Toledo.

Taking a look back at 2019, year brought highs and lows and plenty of in-between. Here is a glimpse of the impactful moments that shaped the year in Toledo.

Here are five things we hated, four things we loved, and one thing we don’t really care about at all— presented in no particular order and with no specific designation. We’ll let you, dear reader, be the judge of what’s what.

Balance Pan Asian Grille’s owners are committed to serving food made from the freshest ingredients at the eatery’s four area locations. Now, they achieve their mission by growing much of the greens and produce themselves, indoors. Balance Farms, an 8000+ square-foot urban farm, opened recently, utilizing an aquaponics system that allows crops to grow without soil. The operation at 215 Summit St. allows owners Prakash Karamchandani and HoChan Jang to serve items with the freshest ingredients with attractive menu prices. Balance Farms also supplies produce to other area restaurants and grocery stores.

For over 30 years, downtown Toledo has offered free parking during lunchtime hours from 11am until 2pm. That standard will change in January 2020 as, after a lengthy public debate, Toledo City Council passed a resolution in June that transforms the city’s parking policy— including the elimination of free lunchtime parking. The proposal, ostensibly aimed at encouraging turnover at downtown meters and raising increased funds for other city projects, met with fierce resistance from both the public and owners of downtown businesses. Toledo City Paper readers also voiced their disapproval, with over 90% saying in a TCP poll that lunchtime parking should remain free-of-charge. City Council members voted 8-4 in favor of the resolution.

On May 6, nearly 2,000 nurses, technical workers, and support staff walked out of St. Vincent Medical Center to confront staffing and overtime issues. The walkout led to picket lines and a nearly six-week strike. The eight-week labor dispute “ended” on June 12, when strikers went back to work despite not having a chance to vote on or review the agreement made between UAW Local 2213 and hospital management Autoworkers at the G.M. transmission plant spent 40 days striking over issues concerning wages, insurance and job security for temporary workers. The United Auto Workers strike came as the President’s trade war with China created troubling uncertainty for the U.S. auto industry. The demonstration was the most prolonged work stoppage for G.M. since 1973’s 100-day strike, ended with 49,000+ workers returning to work on Monday, October 28, under a newly ratified four-year contract.

Amazon in Rossford— how fulfilling?

On November 28, 2018, submitted plans revealed a project to construct a 2.8 million-square-foot, four-story building on a 100-acre site in Rossford. Almost immediately, rumors surfaced that the project, code-named “Project Freddie,” would create an Amazon fulfillment center. On July 22, 2019, Rossford Mayor Neil MacKinnon and his team confirmed the rumors. Amazon promises at least 1,000 jobs by August 2020, and Mayor MacKinnon says the number of positions could triple. While Amazon offers a minimum wage of $15 an hour and a full benefits package, there are reasons to believe that Amazon jobs aren’t all smiles. Several stories regarding employment with Amazon from across the country, including dozens of specific articles courtesy of Reveal from The Center for Investigative Reporting, detail alarmingly high rates of severe injury and time-stressed workers emulating human robots. Hopefully, those fast deliveries won’t cost N.W. Ohio workers their wellbeing.

There will be water— but at what cost? 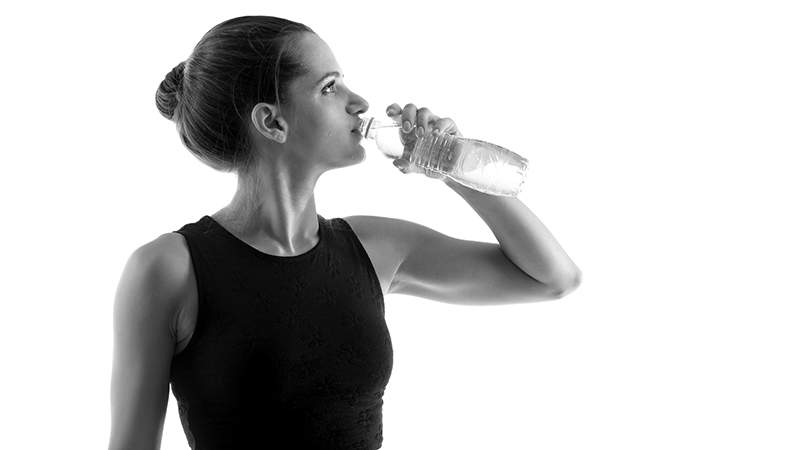 Ever since the algae bloom of 2014, there remains unease concerning the safety of Toledo’s drinking water. In August, the long-gestating Toledo Regional Water Commission finally came to fruition, with all nine municipalities to be overseen by the Commission officially signing on. But now that the implementation is nigh, it has become apparent that there are, well, some drawbacks. The prediction is that water prices will increase, with each community member paying different amounts, based upon water usage and additional fees determined by each municipality. When the first monthly bills arrive in January, Glass City area residents may be in for a bit of sticker shock.

The right to be free from pollution 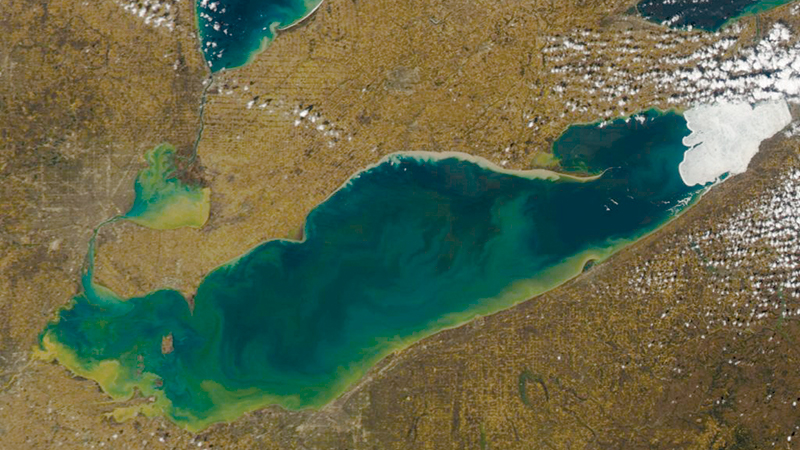 Glass City voters approved the Lake Erie Bill of Rights initiative in the February 26 special election, granting “rights” to an ecosystem— a precedent-setting move in U.S. history. Toledo voters approved the initiative, supported by the grassroots organization Toledoans for Safe Water, which allows citizens to sue polluters on behalf of Lake Erie, to curb damage caused by factors like the dumping of runoff from factory farms. The measure passed despite a reported $300,000 opposition campaign. Toledoans for Safe Water has inspired others around the country, including activists in Southwest Florida who recently drew up plans for a “Caloosahatchee Bill of Rights” to protect a local river.

Get the lead out!

In 1978 the federal government banned any paint containing lead due to health concerns. Today, over 40 years later, the Department of Housing and Urban Development (HUD) estimates that roughly 35 percent of U.S. homes still contain lead-based paint. In 2016, to combat the effect of lead poisoning on children, Toledo passed an ordinance requiring rental property owners to fulfill a lead inspection or face a fine. The enforcement of the law was put on hold when, in June 2019, a Lucas County judge granted an injunction. Also this year, a $2.9 million HUD grant was made available to assist Toledo area homeowners and landlords in making their properties lead-free provided that children under age six or a pregnant woman lives on site. Much of the grant money remains unutilized.

Racism remains a critical problem in our community. The offensive conduct claimed at G.M.’s Toledo Powertrain plant in a lawsuit filed by eight workers in January alleges that black employees and supervisors were subject to abuse by fellow employees, from nooses displayed to “whites only” scrawled outside plant bathrooms. G.M. representatives denied that prejudice on the job was a widespread problem, leading to GM CEO Mary Barra visiting the plant personally in February to stress the company’s “zero tolerance” for such behavior. In March, the company announced that employees at the plant would undergo civil rights training. Sadly, these stories go beyond G.M.: 19 UPS workers filed a lawsuit in March claiming discrimination at the company’s Maumee distribution center..

In 2018 ProMedica’s Paramount insurance business boasted an operating profit of $26.8 million. In 2019, Paramount revealed it had lost roughly $103 million in operating income. Unlike the previous gains that the company proudly considered as an internal win, Paramount attributes its financial instability this year to external factors. Paramount, which currently serves about 231,000 Medicaid members statewide, blames the loss on three significant issues. 1) The impact of Ohio’s improving economy on Medicaid membership, which has led to higher costs. 2) A continuing Medicaid reimbursement lag creating higher healthcare costs, and 3) Medicaid enrollment methods, which Paramount contends resulted in instances of dual or incorrect enrollment.

YES, they are still open

The things we saw go viral 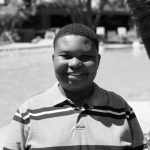