In the last several months the Toledo-area’s U.S. Congressional Reps, Marcy Kaptur and Bob Latta, have voted on a number of key resolutions, from lowering the cost of prescription drugs to the impeachment of President Trump to free trade in North America to the War Powers Resolution intended to prevent the President from going to war with Iran. Differentiated by their political views, Democrat Kaptur and Republican Latta share the responsibility of representing the Toledo area. Read on for a look at their votes on these bills and their perspectives on the issues.

Both Rep Kaptur and Rep Latta appear on the ballot again in the March 17th Ohio Primary Election.

Passed on December 12th, 2019
Would allow the government/Medicare to negotiate lower prices for certain drugs. 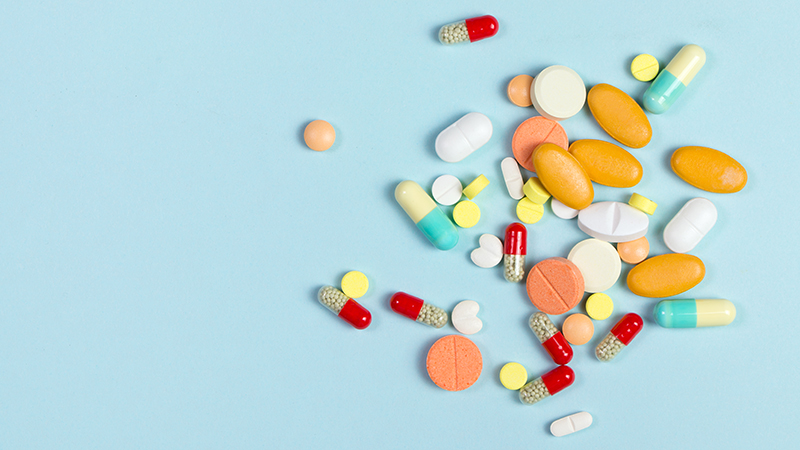 Marcy Kaptur – Voted For
“H.R. 3 is the most ambitious drug pricing reform bill Congress has ever seen. Our rigged system prioritizes profits for Big Pharma at the expense of working Americans…Our constituents are getting ripped off by the pharmaceutical companies, forced to pay upwards of 4 times more for prescription drugs than people in other countries. Congress must allow Medicare the ability to negotiate drug prices…I have worked hard over the last year to strengthen this legislation…”

Bob Latta – Voted against
Supports H.R. 19 the Lower Costs, More Cures Act which would reduce prescription drugs costs without government price controls and without limiting the development of new cures
From Rep. Latta’s op-ed in the Lima News: “Our plan doesn’t crush investment in the research and development of new cures…Some Democrats have said it is ‘worth it’ to lose new cures in order to pass their partisan plan [H.R. 3]. But when it comes to drugs that improve or save a loved one’s life, we know it is not ‘worth it’. Our bipartisan plan…increases low-cost options for patients by bringing more generic and biosimilar competition to the marketplace faster.” 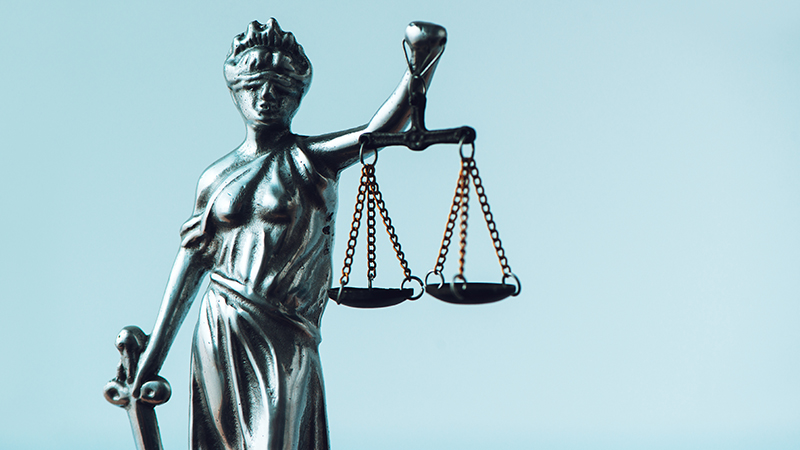 Marcy Kaptur – Voted For
“For the sake of our democracy, we pray impeachment is never necessary. But like so many patriotic Americans in Northern Ohio…I am deeply concerned by President Trump’s systematic betrayal of our values and national security in favor of our adversary Vladimir Putin. Rather than stand up to Putin, President Trump has aided him…by withholding vital military aid to Ukraine to extort their interference in our 2020 election for his personal gain.”

Bob Latta – Voted Against
“This is a sad day for our country…” Rep Latta said on the House floor, “…We have watched this illegitimate impeachment process unfold while making a mockery of our Constitutional duties. House Democrats have conducted the most polarizing impeachment process in our nation’s history…The truth is – there was no pressure put on [Ukraine’s] President Zelensky and the transcripts confirm there was no conditionality. This inquiry has been rigged from the start – lacking fairness, transparency, and truth.” 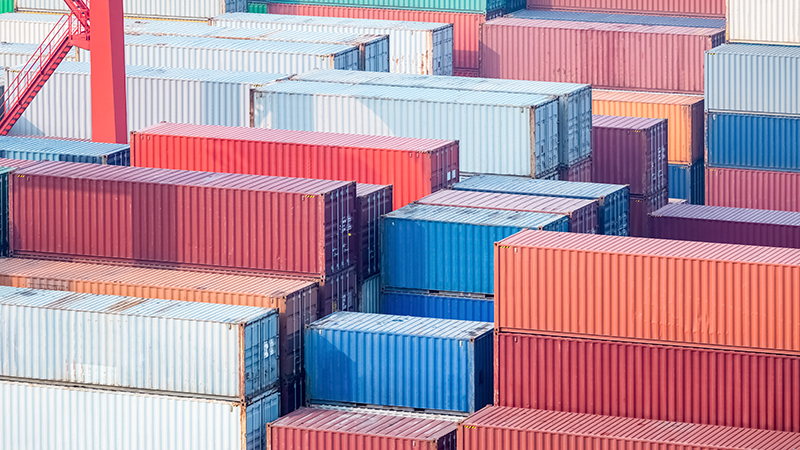 Passed on December 19th, 2019
This trade agreement modernizes protections for intellectual property and trade secrets, and for labor, collective bargaining, and the environment.

Marcy Kaptur – Voted Against
“As a life-long resident of Toledo…I – along with my constituents – have borne witness to the devastating effects of what corporate America has sold to us as ‘free trade’. Since NAFTA’s passage in the early 90s, communities across America, especially in our industrial heartland, have endured the outsourcing of countless middle-class jobs to Mexico…USMCA is not the answer working people in Northern Ohio deserve.”

Bob Latta – Voted For
“We are finally one step closer to creating over 176,000 American jobs because of the passage of the USMCA. NAFTA had to be modernized for the 21st Century…Importantly, the USMCA prioritizes the American worker and allows our manufacturers to remain globally competitive.” 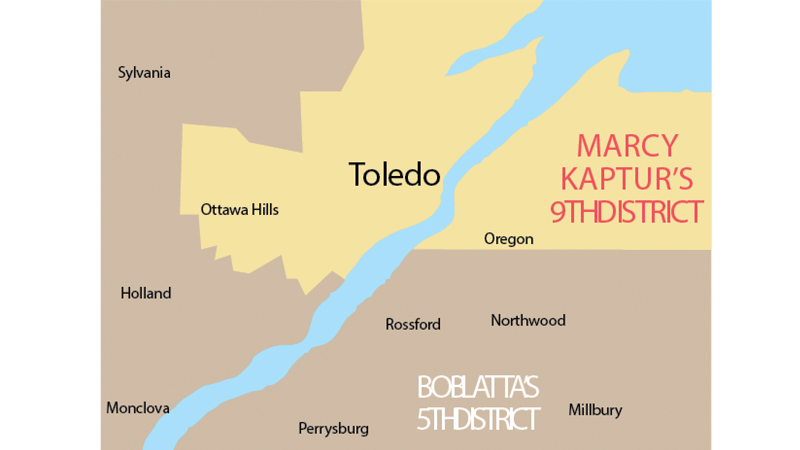 Passed on January 9th, 2020
Reiterates that only Congress can declare war and affirms that Congress has not authorized the use of military force against Iran. It does allow the President to use force in the case of an imminent threat.

Marcy Kaptur – Voted For
An original co-sponsor of the resolution, Rep. Kaptur said on the House Floor, “Without Congressional Authorization, and in defiance of our Constitution, this President (President Trump) ordered an unprecedented strike on Iran’s top general.”

Bob Latta – Voted Against
“The President’s action to order the strike to kill a known terrorist who was responsible for heinous crimes and the killing of hundreds of American troops was not only justified, but more importantly, it was legal…The President has the Article II Constitutional authority to use force to protect and defend our country…”