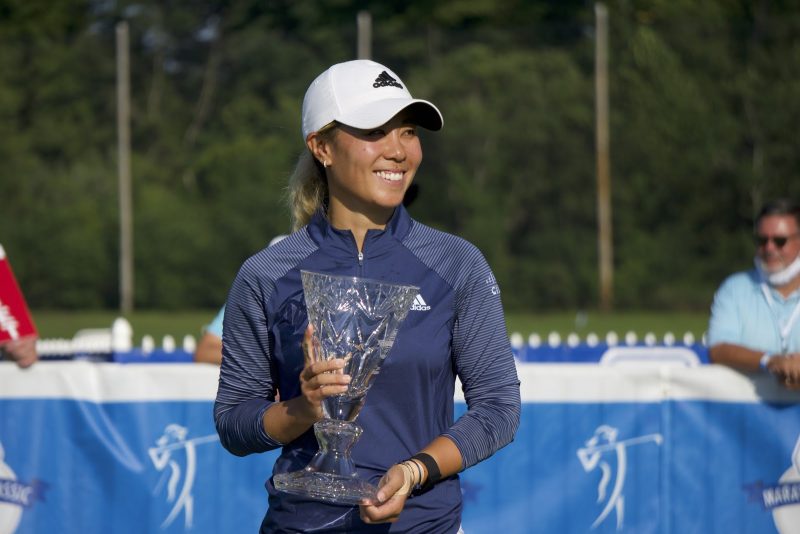 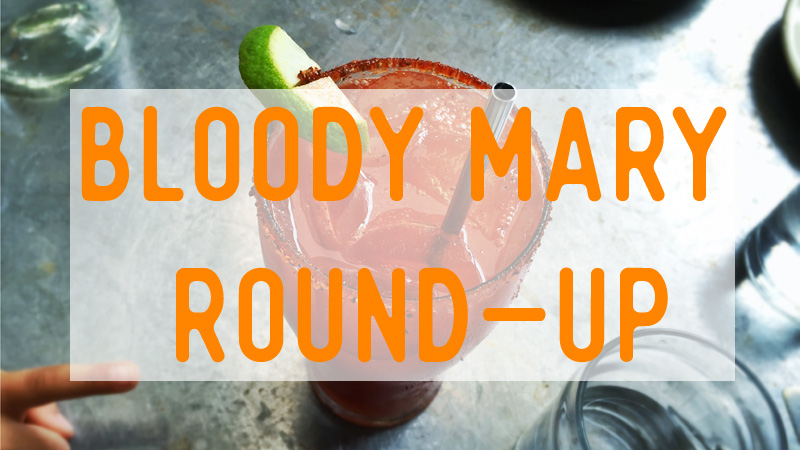 Wednesday afternoon, I received a phone call from David Brighton. A very pleasant man, he had agreed without hesitation to do a brief interview with me in preparation for his weekend arrival to Toledo.  Performing with the Toledo Symphony Orchestra for the April 14 installation of the KeyBank Pops Series, “The Music of David Bowie”, Brighton shared with me what it is like to, for all intents and purposes, “be” David Bowie.

Brighton and his band, typically performing a show called “Space Oddity: The Quintessential David Bowie Concert Experience”, are totally on point. Even under pressure. He is the new ‘Jean Genie’.

How often do you tour, and is this your first time in Toledo?

“Yes, this is our first time at the Stranahan. We started this show in 2001, and we’ve had the same line-up now for ten (10) years. My band is so talented. [He spoke so highly of his musicians throughout the entire interview.] They’ve played with a number of very famous musicians and are just so talented.”

What is is like to “be” David Bowie? How do you transform?

Brighton spoke of the hours of preparation for each show, studying the music of Bowie’s musicians, studying the music videos, and taking all of those things that have been absorbed and settled into a place where they can freely come out. “Tapping into the intuitive side of my brain is so key”, he says.

“It is interesting and very strange trying to be someone else. It was not my plan. But we’re in this insane world of celebrity impersonation fun. We present the show as if you are actually watching the band…we are presenting an illusion.”

He also mentions that the toughest thing to do while performing is THINK. When he speaks of the cultivation and activation of the intuitive side of the brain, it is to avoid the thinking process and bypass it to a place where the action just becomes something else entirely. Because “thinking is what causes mistakes. Bowie’s greatness came from his creative flow.”

Do you and the band have any rituals before the show?

“I think my musicians could all be stand-up comedians. There are so many jokes…so many. And this helps us get into a new frame of mind.”

What is your favorite Bowie song to play… or do you have one?

“‘Under Pressure’, ‘Life on Mars'”… those are greats Brighton mentioned off the top of his head, but who can honestly imagine having an all-time favorite Bowie song. One of the most diverse artists of all time, choose a mood and there will be a Bowie favorite for it.

David Bowie retired Ziggy Stardust in 1973. Have you left Ziggy behind in the same way, or do you ever appear in this character?

“Generally, I have multiple costume changes during a given show. This may be a [SPOILER], but I’ll appear with the Toledo Symphony in 3 or 4 different looks. In this particular show, not Stardust, but some I do. There will be extended instrumental and two (2) sets of intermission in the Toledo show, as well.”

Word on the street is that Bowie had a poor tea experience when he was five (5) years old. He reportedly never drank tea after that. Do you have any idea if this is true?

“Well, I met David Bowie to do commercials with him, but tea is never something that came up in conversation! So, I really have no idea about that one.”

Finally, I asked Mr. Brighton if there was anything else he’d like to share with me, anything that was important for me to know as I reported the David Bowie experience.

He did have a few things to say, and they’re all ravings about Bowie as not only a great performer, but also as a great human.

Brighton spoke of being on set with David Bowie, watching how he interacted with others, watching how directors loved him, and what an opportunity it was to see up close what made Bowie a superstar. Once, when being asked if he remembered a line, Bowie quipped, “Yes, of course. I have a photographic memory.” [Fun fact.] Bowie had accents, he had jokes, and just an all around “enormous repertoire of performance skills. And he was a perfect, perfect English gentleman.”

“There is a reason,” asserts Brighton, “that David Bowie was a superstar.” From the incredible musicians in his show to the plethora of genres Bowie delved into, some of which he created, i.e. Glam-rock, Euro-funk dance, etc., “he didn’t let anything hem him in. He bravely explored those places, whether or not they were commercially acceptable. He made them acceptable.”

We are so excited to hear tonight’s show. Our symphony would be hard-pressed to find a better addition to the Pop Series, and what a tribute it will be. Break a leg, David!