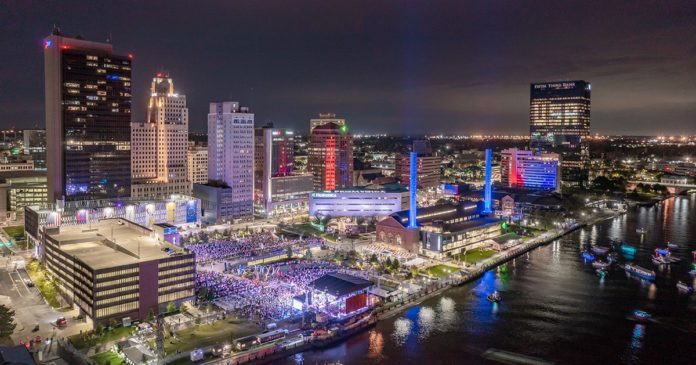 The lineup for ProMedica’s 2022 Summer Concert Series has been announced, with tickets now on sale. All concerts will take place at Promenade Park. A full schedule of the musical icons slated to appear:

A fixture in the American rap scene for three decades, Common is one of the rare performers to have won an Emmy (for the song “Letter to the Free” from the Netflix series 13th), an Oscar (for the song “Glory” from Selma) and a Grammy (three, in fact). He’s also a well-traveled actor with roles in films such as Smokin’ Aces and John Wick: Chapter Two.

Most famous for their power ballad “Sister Christian” (which, be honest, you now have stuck in your head since we mentioned it), Night Ranger has sold more than 17 million albums over the course of their four decades in the American music scene. Their latest album, ATBPO, was released in 2021. Bach, lead singer of Skid Row, will also perform.

The music of Queen remains timeless, and the legend of Freddie Mercury has only grown since his untimely death. One of the world’s most renowned Queen tribute acts, Killer Queen was founded in 1993 by Patrick Myers, who takes lead onstage and bears a striking resemblance to Mercury himself.

July 8: One Nation Under a Groove Tour featuring George Clinton and Parliment-Funkadelic

Time to get your groove on. Iconic funk musician George Clinton will turn 81 this summer, but he won’t let that stand in the way of bringing his new Parliment-Funkadelic collective to Toledo. A member of the Rock and Roll Hall of Fame, Clinton has said that this might be his final tour, so get out and see one of music’s most remarkable performers while you still can.

Legendary rocker Pat Benatar first started working with guitarist Neil Giraldo in 1979. By 1982 they were married, and have stayed together ever since, a personal and professional partnership that produced some of the 80’s most iconic songs, including “Love is a Battlefield” and “We Belong.”

Born in 1964, Craig Morgan came to music a bit later in life than most, releasing his first album in the year 2000 after serving in the US Army for nearly a decade. He’s made up for lost time, though, with seventeen different songs on the Billboard country charts and seven different songs in the top ten, including #1 hit “That’s What I Love About Sunday.”

Break out your mix tapes and get ready to party like it was 1999, as the 90’s House Party tour brings together some of the most iconic artists from that decade on one stage. Scheduled to perform are Coolio (“Gangsta’s Paradise”), Rob Base (“It Takes Two”), Kid ‘n Play (“Ain’t Gonna Hurt Nobody”), Montell Jordan (“This is How We Do It”) and Color Me Badd (“I Wanna Sex You Up”).

The popular festival celebrating Toledo’s signature vehicle returns, and the Concert Series kicks the weekend off with an evening of music and food at Promenade Park. Popular country music artist Justin Moore, behind the number one singles “Small Town USA” and “‘Til My Last Day,” will headline onstage, with attendees getting a rack of St. Louis-style ribs and more.

“That’s the Way (I Like It).” “(Shake, Shake, Shake) Shake Your Booty.” “Get Down Tonight.” “I’m Your Boogie Man.” The band behind some of the trademark sounds of the 70s, KC & the Sunshine Band began all the way back in 1973 by Harry Wayne Casey (hence, “KC”). He’s led the band ever since, through a brief retirement in the 1980s and numerous member changes.

The Godmother of Soul and one of Rolling Stone’s 100 Greatest Singers, Patti LaBelle has been one of the most visible and popular artists for over 50 years. With songs like “You Are My Friend” and “New Attitude” to her credit, LaBelle has two Grammys to her name and the iconic song “Lady Marmalade” has been inducted into the Grammy Hall of Fame. 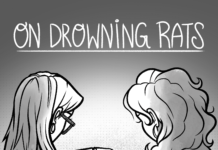 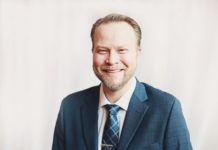 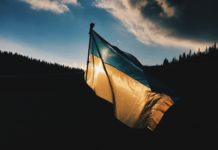