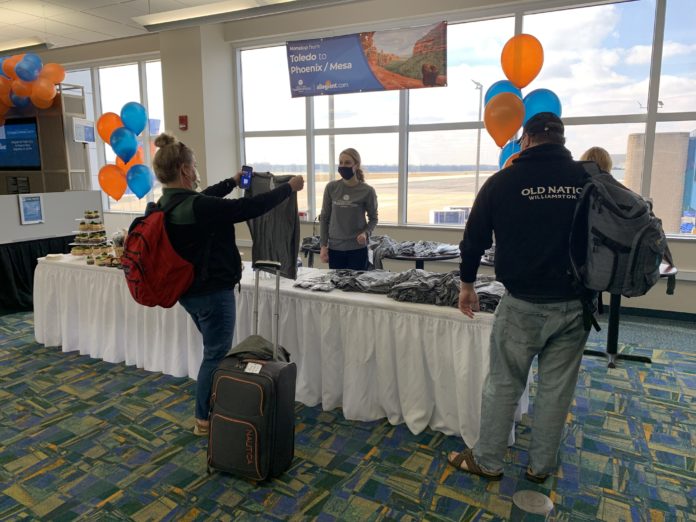 Wanna get away this spring? Travelers from Eugene F. Kranz Toledo Express Airport now have a new destination open to them. Allegiant Air now offers a direct flight from Toledo to the Phoenix-Mesa Gateway Airport in Arizona, which began on Wednesday, March 9.

The new route is part of a nine-route expansion across Allegiant’s network, with an additional 13 cities added to their routes. 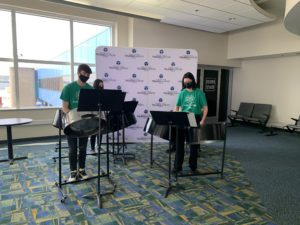 “The Phoenix area is a destination that is already very popular among local residents, and we are happy to now offer a convenient nonstop, low-cost option on Allegiant when flying to the Southwest,” Thomas J. WInston, President and CEO of the Toledo-Lucas County Port Authority said in a press release.

Founded in 1997 as “WestJet Express,” Allegiant Air is a budget airline with corporate headquarters in Summerlin, Nevada, near Las Vegas. It has a fleet of 121 airplanes to its name. 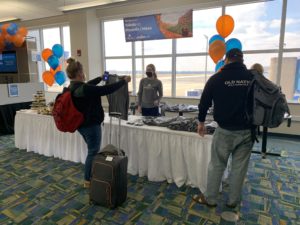 More than $1.5 million has been allocated to the Kranz Airport as part of the 2021 Infrastructure Investment and Jobs Act, which will be used for capital improvement plan projects.

Tickets from Toledo to Phoenix are available with one-way flights starting as low as $49. For more information or to book tickets, visit the Toledo Express website at toledoexpress.com. 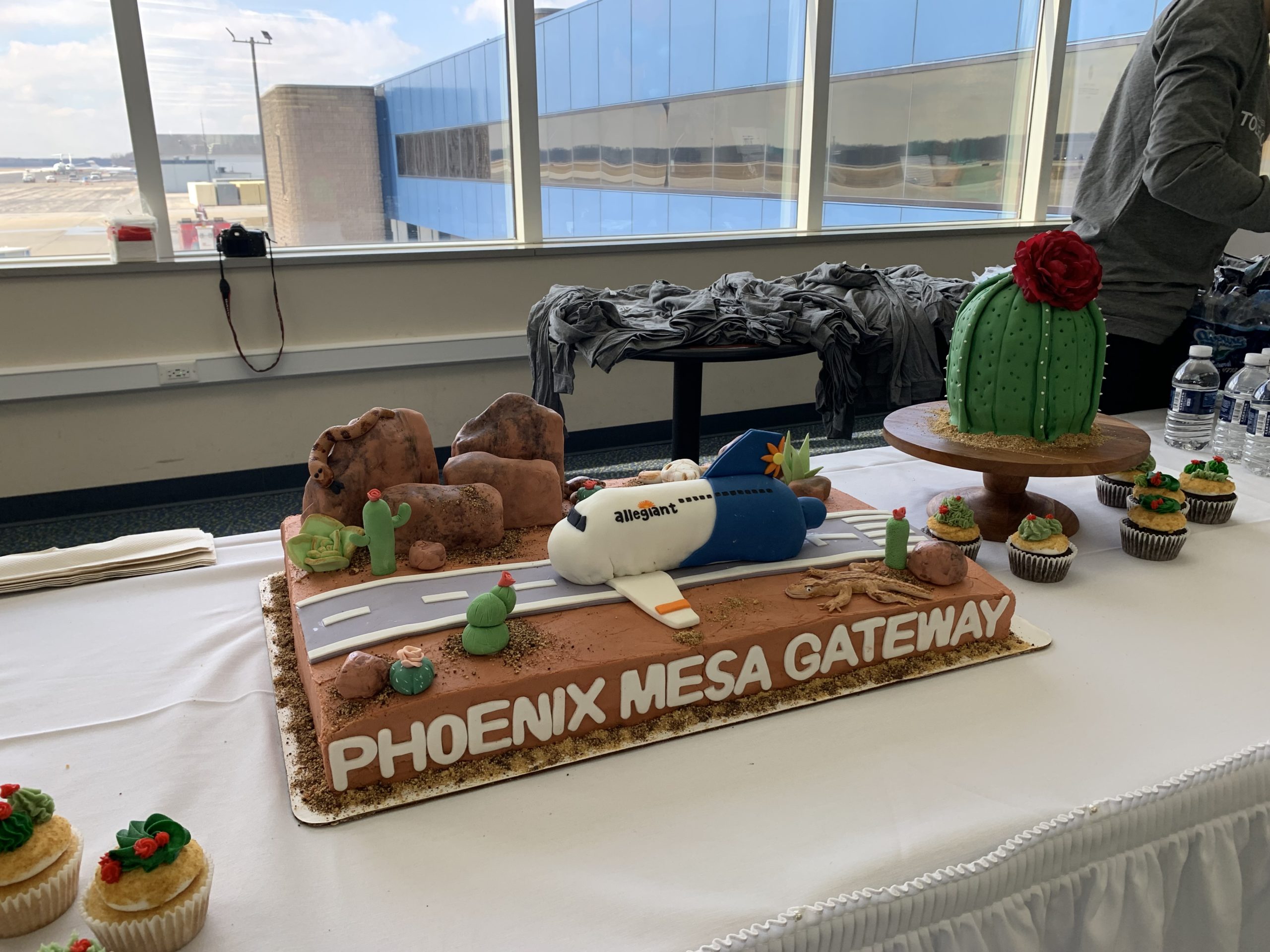