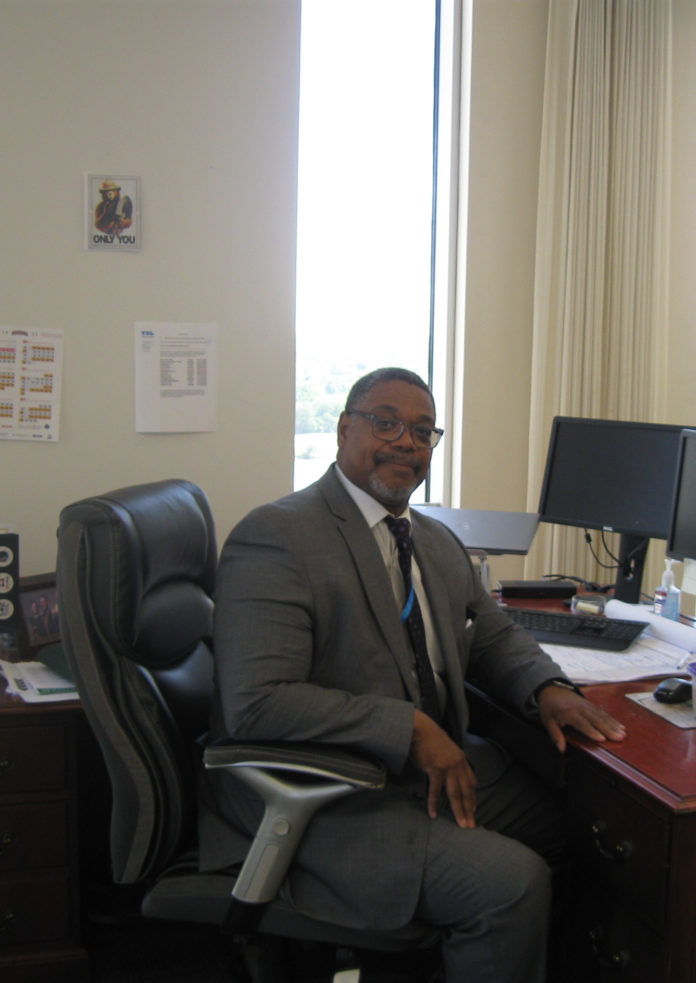 In April, Toledo welcomed Lacy DeBerry as the newest Director of Diversity and Inclusion. Prior to coming to Toledo, DeBerry worked for 12 years in Greensboro, NC as a Human Resources Consultant where he was responsible for responding to complaints, conducting investigations, as well as training and development of City of Greensboro staff.

As the Director of Diversity and Inclusion, DeBerry and his staff will be responsible for assessing how Toledo city employees are impacted by Title VII of the Civil Rights Act. Title VII protects citizens’ right to work in an environment that is free from harassment and discrimination. Using disparity data to inform the decision and policy making will help the department know “where we stand…and what we need to do to continue to lead in Northwest Ohio,” DeBerry explains.

The department will also look at supplier diversity related to minority and women-owned businesses. DeBerry noted that the data will soon include businesses owned by veterans.  “The city has set a standard in terms of what minority participation should look like for bids, projects, contracts, and so on,” DeBerry explained. “[We are] responsible for making sure things are being done fairly and equitably within the City of Toledo.”

According to DeBerry, the mission of this department, formerly known as the Affirmative Action Office, is to “provide services to our residents, to our employees, [and] to businesses that level the playing field.” “The City of Toledo is receptive and the community is receptive,” DeBerry added, along with confirming that he has “received a very warm reception from folks, and that’s refreshing when you’re coming in and you don’t know anyone.”

DeBerry noted several tools he and his staff will be using to ensure the city is compliant and moving in the right direction. One program the city is implementing, called STOP IT, allows city employees to anonymously report harassment or discrimination within their department. DeBerry and his staff will also be using software to track the location and demographics of small businesses in the city.

The Diversity and Inclusion Department has evolved over time and continues to expand and grow.  Last year, the city commissioned a Gender Equity Manager who will work within the department. “We’re adding new people to do things that will impact the direction the city goes in,” DeBerry said, adding “Toledo is a hidden gem,” noting that the surrounding communities also offer a lot of opportunity for cooperation with the Department.

DeBerry sees Toledo’s citizens as hopeful and hardworking. “They want everything that any reasonable person would want: a good education, jobs, the opportunity to worship as they please and to share their beliefs.” 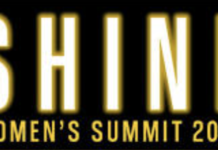 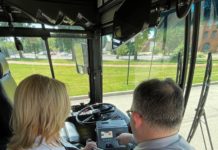 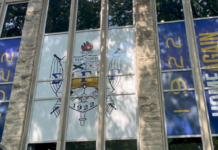