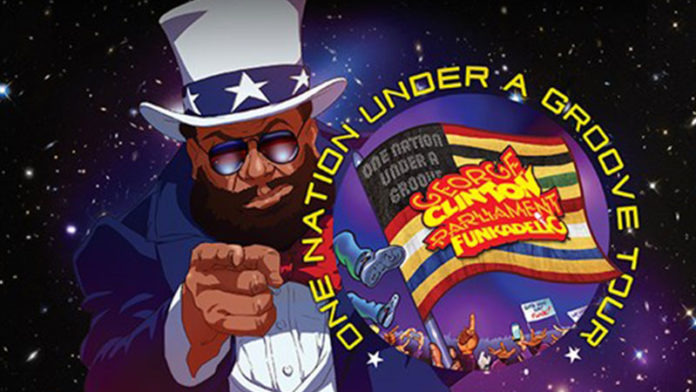 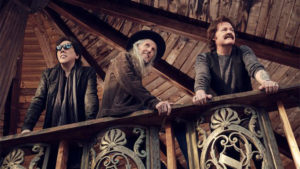 Listen to the Music (finally!)
There’s been a bit of a delay, but it’s almost time to celebrate the 50th (or now, 52nd) anniversary of the Doobie Brothers! The band behind chart-topping hits like “Listen to the Music,” “Black Water,” “Takin’ It to the Streets,” “What a Fool Believes” and many more will finally make a long-awaited tour stop at the Toledo Zoo Amphitheater on Wednesday, July 6. Part of the group’s Anniversary Tour, originally slated to play the Zoo on September 5 of last year before a postponement, all previously purchased tickets will be honored. $85-222. 7:30pm. 2700 Broadway St. 419-385-5721. toledozoo.org

One Nation Under George
Time to get your groove on, Toledo. Iconic funk musician George Clinton will turn 81 this summer, but he won’t let that stand in the way of bringing his new Parliment-Funkadelic collective to Toledo on Friday, July 8. A member of the Rock and Roll Hall of Fame, Clinton has said that “One Nation Under a Groove’’ is his final tour, so get out and see one of music’s most remarkable performers while you still can. $20-55. 6:15pm. Promenade Park Stage, 400 Water St. promedicalive.com 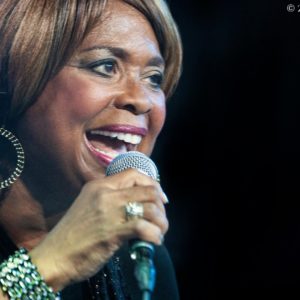 Traditional Italian and Trez
One of the Toledo area’s most celebrated and sultry voices has taken up residence at Rosie’s Italian Grille for the summer. Trez Gregory is performing at Rosie’s Live Music on the Patio events on select dates throughout the season. This month you can catch Trez on Wednesdays, July 13, 20 and 27, as well as Saturday, July 30. All performances are from 6-9 pm. 606 N. McCord Rd. For the latest information, search “Live Music: Trez Gregory” on Facebook. 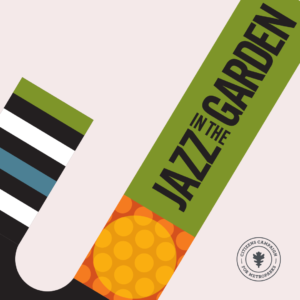 Jazz in the Garden returns
It may be hot outside but the Metroparks are keeping it cool. This year’s Jazz in the Garden performances will be held Thursdays at 6:30pm at the Toledo Botanical Garden. Scheduled to perform this month are the Toledo Jazz Orchestra on July 7, the Ramona Collins Quintet on July 14, 6th Edition on July 21 and the Cakewalkin’ Jass Band on July 28. No reservations required, parking available at the Bancroft Street entrance. $10, $5 for Metroparks members. 5403 Elmer Dr. 419-270-7500. metroparkstoledo.com